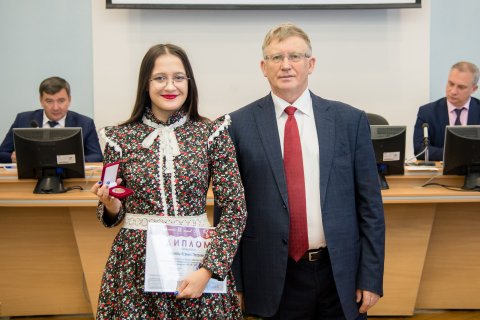 On October 29 SUSU held an awarding ceremony for prize winners of the All-Russian Championship on Technological Strategy in Metallurgy “Metal cup-2018”.

It is noteworthy that throughout this year all Russian universities conducted preliminary rounds, where the best teams consisting of 3-5 people were identified. Each team members could choose a role that he or she would perform. Among the compulsory roles were a team captain, a generator, a coordinator-designer, and a specialist. The winning teams from 15 Russian universities came to South Ural State University for participation in the final round.

“One of the strategic areas for our university is implementation of project-based teaching, and this competition perfectly fits in with this strategy. The participation in “Metal cup” increases the competence of students, it provides them with an opportunity to put the obtained knowledge into practice, and get themselves familiar with leading iron and steel plants,” says the contest organiser, Deputy Dean of the SUSU Faculty of Materials Science and Metallurgy Engineering Ivan Ilyin.

“Our team was second in the final round of the All-Russian Championship on Technological Strategy in Metallurgy “Metal cup-2018”. This year we analysed a case on the issues of producing large-diameter pipes for pipe and gas lines in the Chelyabinsk Pipe Plant. We were required to offer a solution to reduce the amount of faulty pipes. Our solution differed by its complexity and originality. The teamwork and support of the Faculty Dean Mikhail Ivanov and the staff helped us to get this result,” says a master’s student of the SUSU Faculty of Materials Science and Metallurgy Engineering Ksenia Pavlova.

The director of the Institute of Engineering and Technology Sergey Vaulin and the dean of the Faculty of Materials Science and Metallurgy Engineering Mikhail Ivanov were also awarded diplomas for their help in the organisation of the All-Russian Championship on Technological Strategy in Metallurgy “Metal cup-2018”.

It should be reminded that the championship has been conducted since 2015 in the cooperation with the largest Russian universities and enterprises and last year it acquired an international status. This event gave the participants an opportunity to demonstrate their professional skills, as well as personal qualities and abilities. 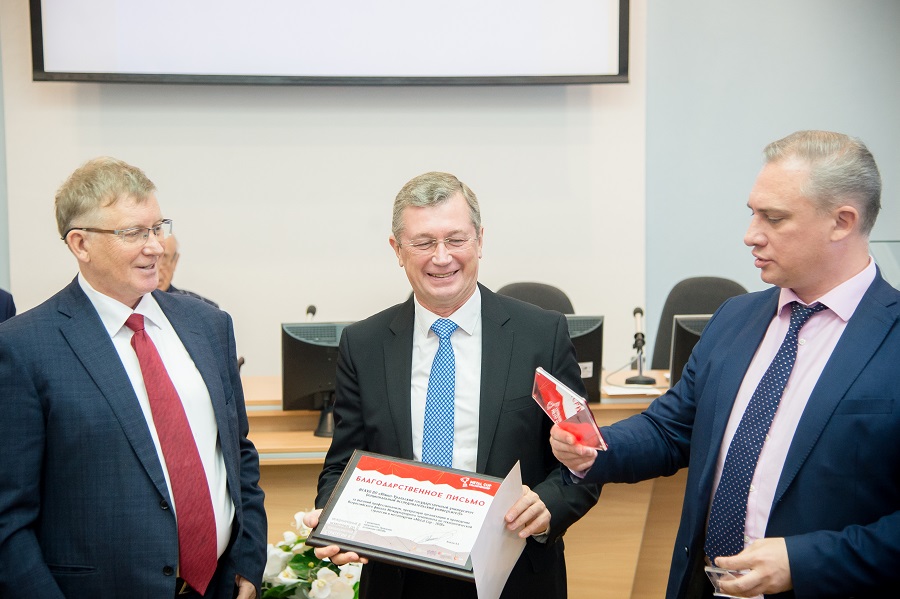