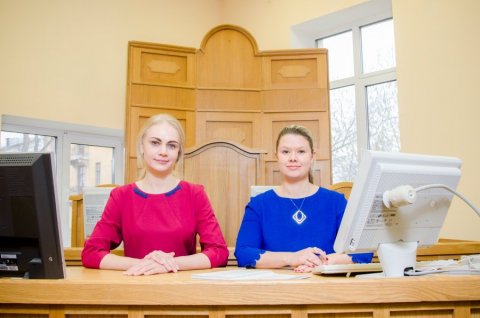 The International Tournament of Clinicists – 2018 entitled “Clinical Legal Education” took place at the Faculty of Law at Yanka Kupala State University of Grodno.

Participants of the International Tournament were 30 students of legal clinics of leading universities of Belarus (Yanka Kupala SUG, BSU, BSEU, VSU named after P.M. Masherov, Vitebsk branch university of the International University MITSO, Academy of Public Administration under the Aegies of the President of the Republic of Belarus, PSU, MSU named after A.A. Kuleshov) and Russia (SUSU, Lomonosov MSU, NRU HSE). The SUSU Legal Clinic was represented by 4th-year student of the Institute of Law, Anna Romanova.

The Tournament was held in three rounds: the first round was in the form of an intellectual game (clinical-and-legal quiz with theoretical questions); during the second round, clinicists were offered to conduct online interview of a client using the necessary skills as well as complying with the stages and psychological aspects of a legal interview. The final round was held as a preparation for written consultation using legal knowledge and communication techniques.

A lot of attention was paid to the topic of professional ethics of a consultant, a lawyer. Moreover, on the first day of the Tournament, Head of the Department of General and Social Psychology of Yanka Kupala State University of Grodno, Aleksandr Kolyshko, held a psychological training on the topic “Modern strategies of behavior in a conflict and methods of control over conflict situations”, which allowed nobody to stay indifferent. Work of the teams was evaluated by the Chairman of the Grodno Regional Bar Association, Vadim Cherepitsa, and the Senior Specialist of the Prosecutor General’s Office of the Republic of Belarus, Natalya Bogdanovich.

On the same day, the University held a fundraiser called “Belarus khlebosolnaya” (Hospitable Belarus), organised by Belarusian students. This event allowed guests from Russia get into the national spirit and experience the wide scope of Belarusian hospitality.

On the second day of the tournament, clinicists were given an opportunity to interview patients of the hospice at Sopotskinskaya municipal settlement hospital; after that they had some leisure time at the Avgustovsky Kanal, where results of the Tournament were announced. The team in which was our student became a winner in the nomination of “The best written legal consultation”.

It should be noted that this event is important for strengthening and extension of partnership between Russia and Belarus in the sphere of clinical legal education. 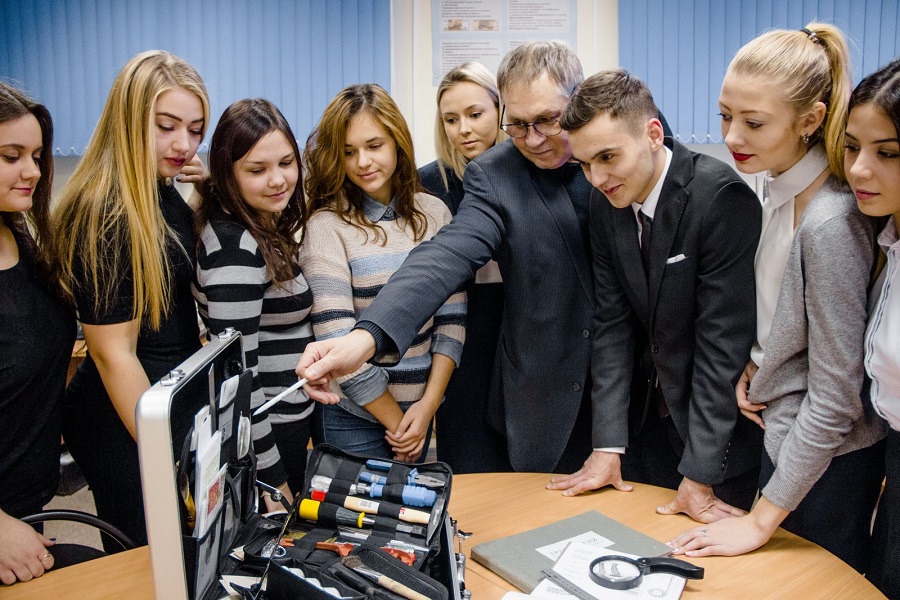