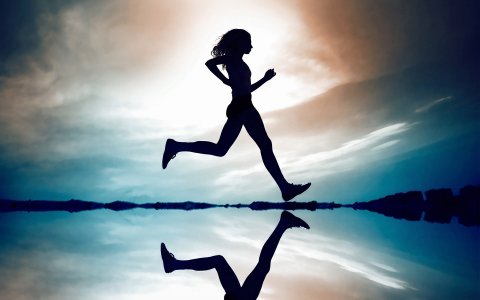 Scientists of South Ural State University (the participant university of Project 5-100) created a unique-for-Russia mechatronic apparatus. The new device will become an irreplaceable assistant in rehabilitation of patients with joint implants, or help a person with serious injury to start walking again.

All specificity is in light-weighted structure made of metal and plastic, printed using a 3D printer. A patient lies on the couch; the doctor fixates his injured leg – from hip to foot – in a special movable exoskeleton. Then the doctor sets action program on a computer and the apparatus starts moving, working out joints according to the set pattern. For example, it starts rotating the foot, turning it in different directions and gradually increases the amplitude.

“The mechatronic device allows involving all joints of lower limbs: the hip joint, the knee joint (movement back and forth). There is also effect on the ankle joint in two planes,” says lecturer of the Department of Computers of the SUSU School of Electrical Engineering and Computer Science, Aleksey Petrov. “Such devices are used in all developed countries. However, there are no analogs to it on the Russian market. Competitive products, the expensive ones, are only in Europe.” 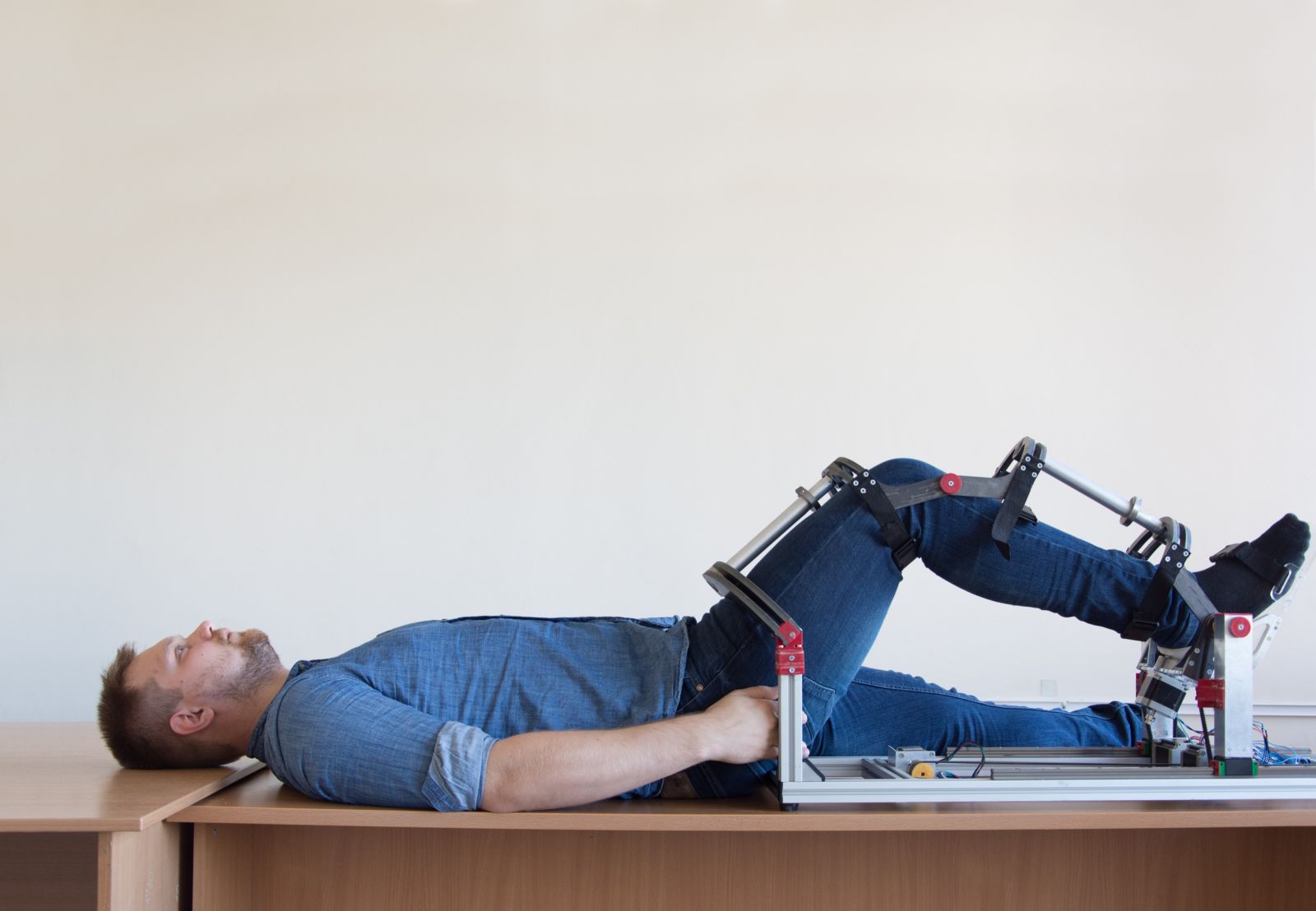 Why do we need such device?

In the essence, same manipulations for working out injured legs can be performed by a physiotherapist or a rehabilitation therapist. But some failures might happen due to subjective factors: for example, a specialist gets tired or underfulfils his duties. Besides, a doctor can spend in average 35-40 minutes a day two times a day per patient, and the mechanical helper can work from 12 to 16 hours without break. Due to this fact, the rate of recovery after surgery increases several times.

“We introduce our device as a tool for post-surgery recovery,” says Aleksey Petrov. “After hip joint replacement, correct rehabilitation is extremely important. Provided the competent approach, operation life of a stem will amount 10-15 years, otherwise – 2-3 years.”

In the nearest future, the scientists are planning to develop different variants of action programs that will be able to be set for the mechanical helper. After that, clinical tests are going to start. The scientists hope that in the future, patients will be able to rent the apparatus for exercising at home according to their doctor’s recommendations.

Based on the materials from rg.ru