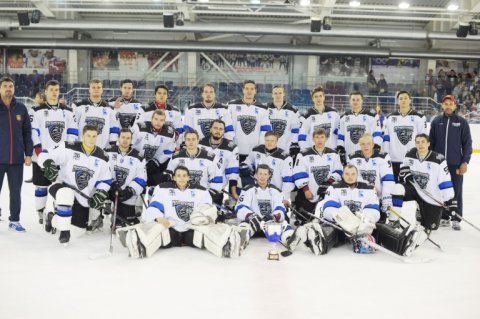 On September 21-23 of 2018, an interuniversity ice hockey tournament among student teams was held in the city of Tambov, where South Ural State University’s Polytechnic Hockey Team was among participants.

The tournament featured world’s champions among student hockey teams, including students of the SUSU Institute of Sport, Tourism and Service Maksim Antoshkin and Georgy Yulsky. The best sharpshooter was the university’s student Sergey Krivopustov, and the best goalkeeper was claimed a student of the SUSU ISTS College Artur Singatullin.