This Is a Prestigious University: Best Enrollees Told Why They Have Chosen SUSU 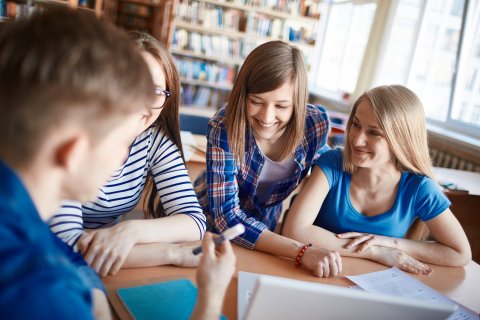 Knowledge Day, the festival of the academic year beginning, is celebrated on September 1. This date has a special significance for the first-year students who are going to get down to their lessons in the new status of students.

Annually, thousands of the first-year students are being admitted to SUSU, among them, there are a lot of those who obtained the maximum high scores for the Unified State Exam and the entrance examinations. The first-year student of Aerospace Engineering Faculty of Institute of Engineering and Technology  Yakov Kur gained 100 scores for the Unified State Exam in the Russian language. Yakov told why he has chosen SUSU. 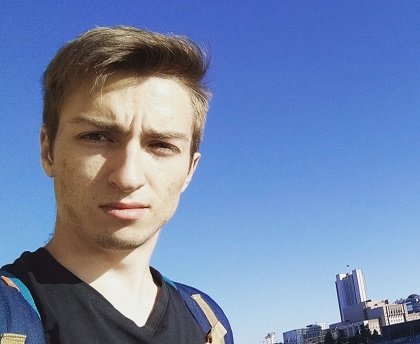 “Objectively, SUSU is one of the best universities, and that is why I could not but file the documents here. At many other universities in our country, there is no Faculty of Aerospace Engineering. I think that such a specialty as “Automation of the Design of Aircraft and Rocket Engines” is a perspective direction as nowadays space exploration is a very modern topic in the world. Space should be explored quickly that is why it is necessary to create the engines which will make it possible. I have been interested in this topic since childhood. In future, I would like to help to create air and space crafts which will be able to cross the cosmic space quickly and safely. I think that I will have great possibilities when I graduate from the bachelor’s and the master’s programs.”

Courses of SUSU School of Physics and Mathematics helped many enrollees achieve the significant results. Yekaterina Nadeina, the first-year student of “Design” field of Institute of Architecture and Construction, started to attend the internal examinations preparatory classes in the 11th grade and gained 90 scores for Composition Drawing and 97 scores for Composition. Moreover, Yekaterina gained 100 scores for the USE in Literature and 100 scores for Star Multidisciplinary Engineering Olympiad in the Russian language, where South Ural State University acts as one of the organizers of the Olympiad. “I haven’t studied at the art school that is why first of all I decided to obtain a good and steady base. I got ready for the internal examinations in Head Drawing and Composition during the year at SUSU. Once a week I came to the university and when at home I made sketches of the compositions and finished that works which were not finished in the class. Of course, it could not do without scrupulous self-guided work. I solved many tests, wrote essays, compositions, read a lot of pieces of literature, and the relevant reviews of the famous reviewers. It helped me immensely that I passed the exam in Literature in the 9th grade; I remember a lot of materials since then. Graphic designers are the most popular specialists in the labor market of the XXI century, particularly, good graphic designer. Everything that surrounds us in the networked world and on the Internet is created by my future colleagues.”

Enrollees from all over Russia submit documents to South Ural State University. Except for the citizens of the Southern Ural, the citizens of Bashkortostan, the Kurgan Region, the Orenburg Region and the Sverdlovsk Region expressed the highest activity. The first-year students of Faculty of History of Institute of Social Sciences and Humanities.  Diana Zelenkina, who gained 270 scores for three exams, came from Bashkiria. 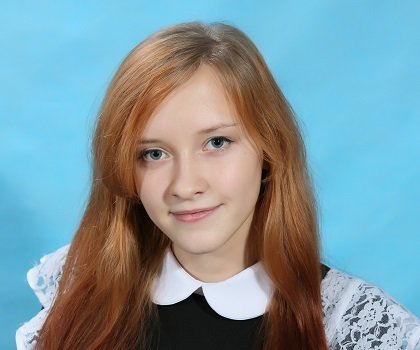 “SUSU is a prestigious university. I submitted my documents for the field of history because I have been specializing in this field since the 7th grade. I gained high scores due to the intensive preparation for the USE. It was very difficult both physically and emotionally but I managed to do it. I would like to have my student life full of events. Competitions, Olympiads or any creative activity — I would like to participate in all these directions. I hope that I will go into all this and will be active. In future, I would like to be a professor at any good university.”

It should be noted that SUSU students have all the possibilities for the realization of their potential in scientific, creative, voluntary and sportive activities. Moreover, many students of the university can become the participants of perspective and interesting projects in the frames of the new educational technology — project-based learning which was launched this year. Students of elite education groups and the students of the master’s programs will be engaged in this activity.