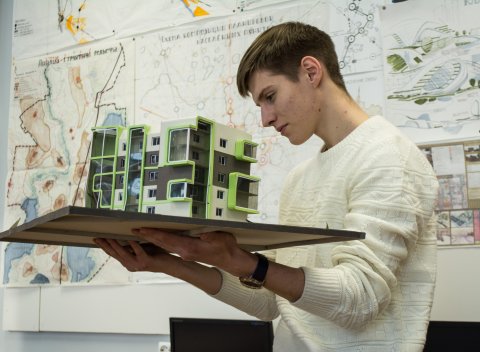 Scientific collaboration of scientists of the SUSU Institute of Architecture and Construction and the Institute of Engineering and Technology started developing a smart-city project which will correspond with all requirements of its residents. The innovative control system, created by the scientists, is supposed to find its application in the city of Satka (the Chelyabinsk region), which is listed is the register of “smart cities” of Russia. After that, it will become possible to apply the concept for larger residential centers of the country.

The Smart City project of South Ural State University is a concept of using information and communication technology in order to control functioning and development of a megalopolis. The goal of its creation was improvement of life quality of city residents, efficient use of resources, and the quality of economic decisions made.

“Life quality improvement is one of the prioritized areas of development for our country. The SUSU Institute of Architecture and Construction is developing a concept of landscape architecture of cities, which include application of the ‘smart city’ technology. This technology will allow improving the quality of life of a person in a city, and make it comfortable due to the use of innovative communication technology. We are planning to create a digital platform of the whole city, which will be able to track the condition of engineering and transport infrastructures. Moreover, it will be predicting development of the city as well as changes conncected with climatic, environmental and other factors,” says Director of the SUSU Institute of Architecture and Construction, Candidate of Engineering Sciences, Dmitriy Ulrikh. 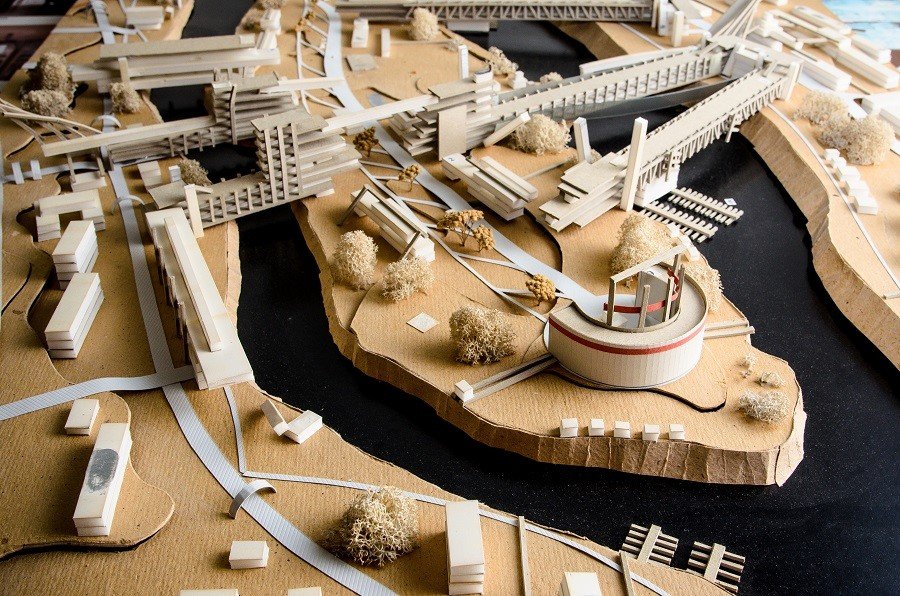 The project consists of several levels and assumes elaboration of a geoinformational, city-planning and architectural models of the city. Geoinformational model is a digital general layout, serving for visualization and analysis of statistical data, which allows predicting territorial development of the city. Its city-planning 3D model unites all space systems: buildings and structures, landscape, engineering and transport networks. It will allow visualizing current data about condition of the space systems, as well as calculate and preset their development. Architectural model of a city is a “bank” of intelligent architectural models of all buildings of the city. This is necessary for obtaining data about power efficiency of buildings and their structural condition, which is the foundation for elaboration of reconstruction programs.

Introduction of “smart” technology will help controlling not only transport and engineering infrastructures of the city, but also allow for its environmental well-being. For example, using the technology, it will become possible to monitor the condition of a certain landscape territory. Besides, the “smart” system of city control will allow making right economic decisions: it will determine which buildings are the most necessary for a certain area of the city.