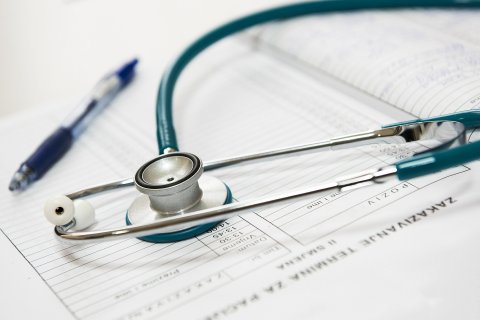 In spite of high level of modern medicine development many problems of this sphere are not solved till the present. For example, post-traumatic stress disorder syndrome (PTSD) which is a consequence of experienced psychological injury after military actions, bodily injuries, industrial or natural catastrophes poorly responds to drug therapy. Though, scientists of South Ural State University found an alternative method of syndrome treatment.

Method which can substitute drug therapy and which was suggested by SUSU scientific team in the frames of Project 5-100 consists in moderate hypoxic trainings or one’s temporary placement in the conditions of reduced level of oxygen. The method was experimentally-verified in rats in cooperation with the Institute of General Pathology and Pathophysiology (Moscow) and Research Institute of Human Morphology (Moscow) as a result of what SUSU scientists proved a positive dynamics of disease development. Results of Investigation were published in a scientific publication Journal of Applied Physiology in June 2018.

Director of School of Medical Biology, Doctor of Biological Studies, Professor Vadim Tseilikman: “Syndrome of post-traumatic stress disorders is being accompanied not only by intellectual disabilities but by internal injuries as well. When it is not possible to adapt therapy then it is necessary consequently to seek for the ways in other directions. One of such directions is adaptive medicine. This is a drug-free influence by moderate hypoxic trainings which are held in the following way: a man or an animal is being placed temporarily in the conditions of reduced level oxygen upon that an organism experiences a hypoxic training without sharp discomfort. An organism is placed in the conditions of low oxygen partial pressure and therefore oxygen partial pressure in blood reduces that means hypoxia appears. Moderate hypoxic trainings can activate the defensive reserve of an organism.” 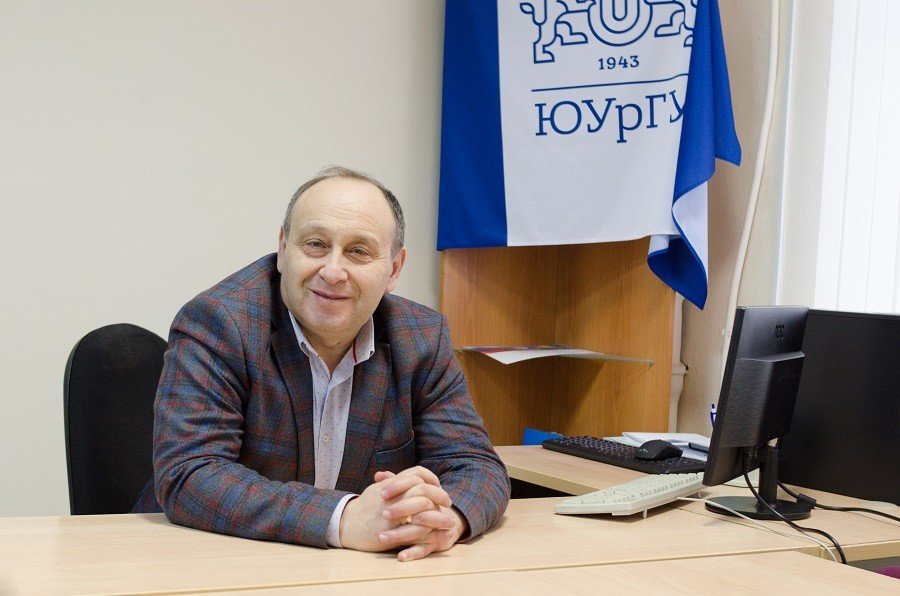 Hypoxic trainings are being undertaken in special aerospace chambers where the level of oxygen is being controlled. The length of therapy is determined by a doctor.

World practice has already got an experience of hypoxic trainings usage while treating other health problems and diseases and the effectiveness of trainings is proved by many investigations.  So, hypoxic trainings are mostly effective for heart diseases as well as for correction of Alzheimer disease. But just SUSU scientists determined the possibility to apply this method for treating PTSD.

High level of anxiety and involuntary memories of psycho-traumatic situation arousing stress are the characteristics of post-traumatic stress disorder. Signs of PTSD are preserved during a long time after the experienced psychological injury and the disorder is practically not amenable to drug effects. That is why the necessity in applying a new method of treatment appeared.

Moreover SUSU scientists’ team proved the connection of post-traumatic stress disorder with animals’ adrenal deficiency. In other words adrenal deficiency becomes the consequence of PTSD syndrome. It was discovered that correction of adrenal function allows improving the behavioral status of organism and the hypoxic trainings are helpful in this case.

The discovery of SUSU scientists gives wide perspectives for people’s PTSD syndrome treatment. Though before a wide implementation of the innovative method in practice the new method of treating PTSD syndrome must be tested seriously in health establishments what can require several decades. However, today an advantage of new method which can be helpful in cases of non-efficient drug therapy is clear.