SUSU is to Hold a Global Forum on Digital Industry 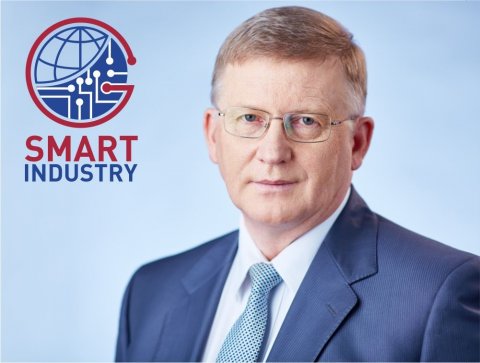 International Global Smart Industry Conference (GloSIC’2018) at South Ural State University will bring together leading professors of the world. The global scientific forum is to be held from November 13th through 15th of 2018.

Participants will discuss achievements in the sphere of innovative models development, methods and techniques for digital industry, as well as the experience of their implementation in large transnational and domestic industrial companies.

The range of research interests of the scientists invited for the forum is wide. Among prospective research areas to be discussed at the Conference are: machine learning and artificial intelligence in Industry 4.0, protection and security of information in industrial networks, human-machine interface in industrial systems, and digital twins technology. 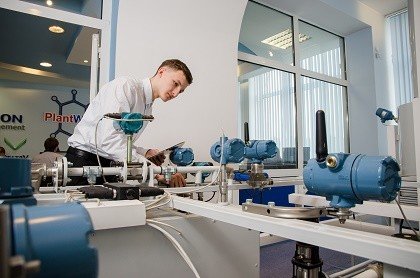 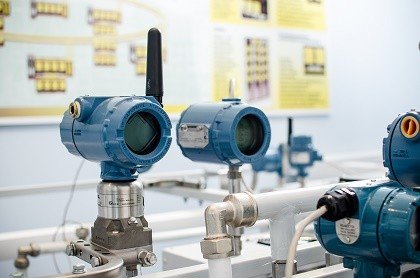 The Conference will become a massive scientific event and will be of global importance, believes the Rector of South Ural State University, Professor, Doctor of Engineering Sciences Aleksandr Shestakov.

“The idea to hold a massive international conference in Chelyabinsk belongs to the President of Emerson Corporation, Edward Monser — the Chairman of the university’s International Scientific Council. Emerson is the leader and ideologist of digital industry around the world, the number one company in the sphere of automation,” comments Aleksandr Leonidovich. “We invited representatives of industrial sphere who are working in digital industry, as well as leading international scientists who have scientific achievements in this sphere, to take part in the Conference.

Our goal is to create a venue for discussing problems of digital industry. In this year’s November we are going to hold such Conference at South Ural State University, and we hope it to become annual.

In Russia, the main subdivisions of Emerson are located in Chelyabinsk — both the factory and the Global Engineering Center, created among everything thanks to cooperation with South Ural State University. Chelyabinsk was chosen by a number of features, including the results of auditing in several Russian universities; the preference was given to SUSU. We are mastering new American technology and intend to implement them in our country.

Leading scientists of various universities of Europe and Asia, including researchers from China, has already agreed to participate in the Conference. According to the leadership of Emerson Company, we should certainly invite professors from the University of Riyadh (Saudi Arabia), who are working on digital industry technology in oil and gas industry. They are very influential people! We have never had such program committee.

The topic excited an interest of the Government of the Chelyabinsk region. There is an idea to hold a massive exhibition of results of activity in the sphere of digital industry. Magnitogorsk Iron and Steel Works is implementing a program in digital industry up till 2025; and other enterprises should move in this direction as well. This will become a powerful impulse for development of this key-for-the-manufacturing industry in the Chelyabinsk region. And for South Ural State University I have an assignment to become one of the few leaders in the country which perform training of cadres for working in the sphere of digital industry.”