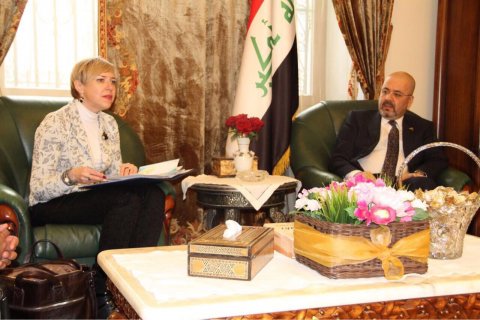 In the modern world, a tendency towards solidifying the relationship between Russia and the Republic of Iraq is becoming ever stronger. In many aspects, this is connected with the growth of the role of scientific and academic partnership between these countries. With the goal of discussing the prospects of development of Iraq-Russia cooperation in education and science, a delegation from South Ural State University visited the Embassy of the Republic of Iraq in Russia. 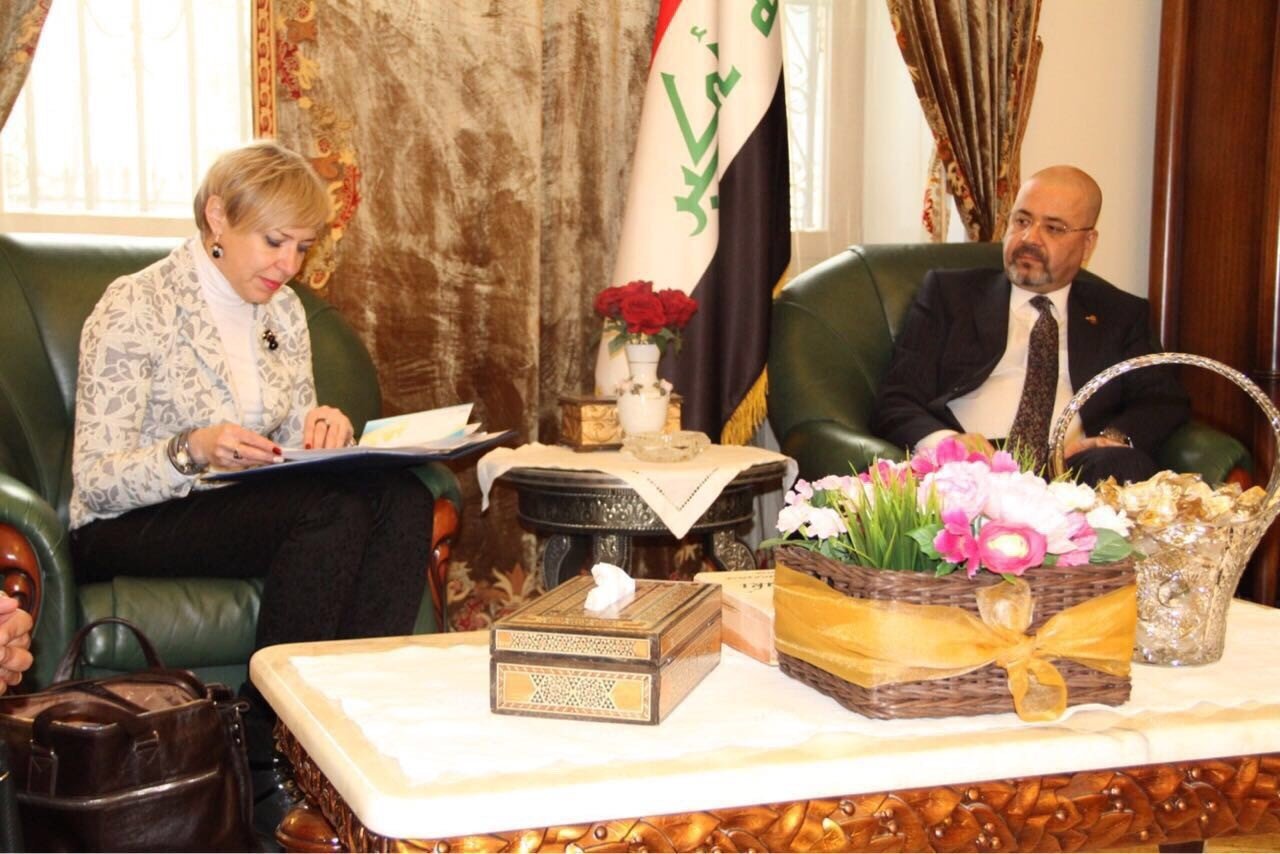 During formal conversation with Ambassador Extraordinary and Plenipotentiary of the Republic of Iraq in the Russian Federation Haidar. M Hadi and representatives of the embassy, the following issues were discussed:

The Ambassador Extraordinary and Plenipotentiary of the Republic of Iraq in the Russian Federation Haidar. M Hadi expressed his hopes that these noted areas of partnership will make it possible to expand the fields of partnership between Russian and Iraqi academic societies, strengthen international relations between regions, and enrich the existing experiences in important areas of partnership.

All the questions of partnership that were discussed during the meeting will receive further development with support of SUSU Rector Aleksandr Shestakov.

The Ambassador Extraordinary and Plenipotentiary of the Republic of Iraq in the Russian Federation Haidar. M Hadi was very happy to accept the invitation to become a guest at the Days of Arab Culture at SUSU which will be held in April of 2018.

In the 2017/2018 academic year, students from the Republic of Iraq are studying at South Ural State University in the following degree programs: