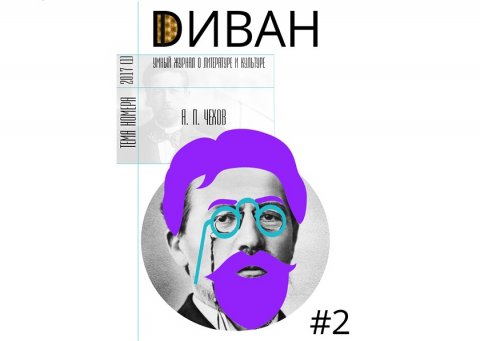 The Institute of Social Sciences and Humanities made another present to SUSU students and teaching staff on the occasion of the Day of Russian Press. Phylologists of the second year of Master’s degree studies, under supervision of the Department lecturer Evgeniy Smyshlyaev, released the second issue of the Divan (Couch) electronic journal within the frameworks of the system of education-and-project activity which is traditional for the Faculty of Journalism. Electronic edition is more natural and comfortable for readers of the 21st century who got used to and like reviewing journals in their traditional form.

The Divan journal is a creative laboratory of philologists from the SUSU Department of Russian Language and Literature, in which young specialists demonstrate their point of view to up-to-date trends in literature and culture; polish their skills in proofreading, editing and makeup; try themselves out as literature editors and designers. 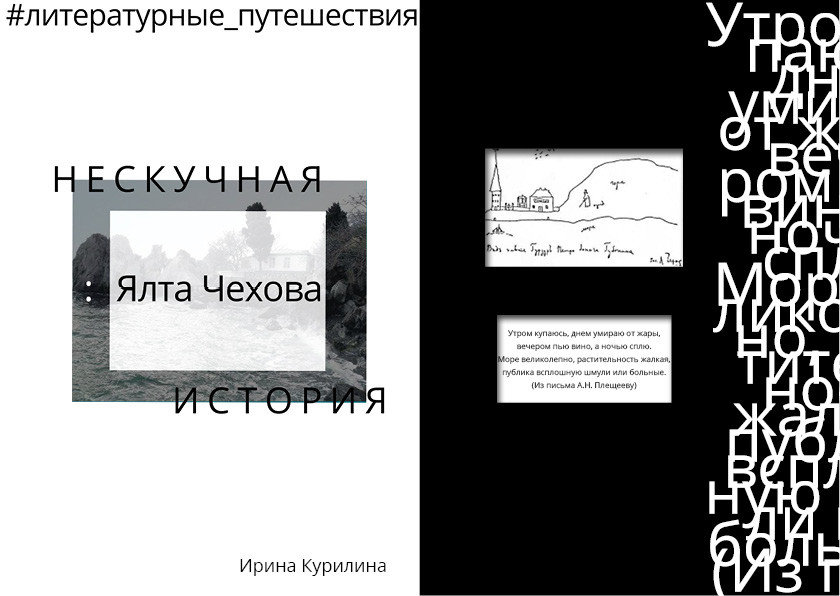 The second issue of the Divan is different from the first one, which was the trial one, by the fact that the edition’s concept has formed completely: in each subsequent issue, take part in creation of which can students of any specializations or potential applicants of the ISSH, the key topic headliner will be one or another persona (classic or contemporary) who is significant for culture and literature. On the journal’s pages, philologists will speak about real biography facts and personal features of a writer, his contribution to the national (and global) literature process, and about the perception of the author’s works by contemporary readers. 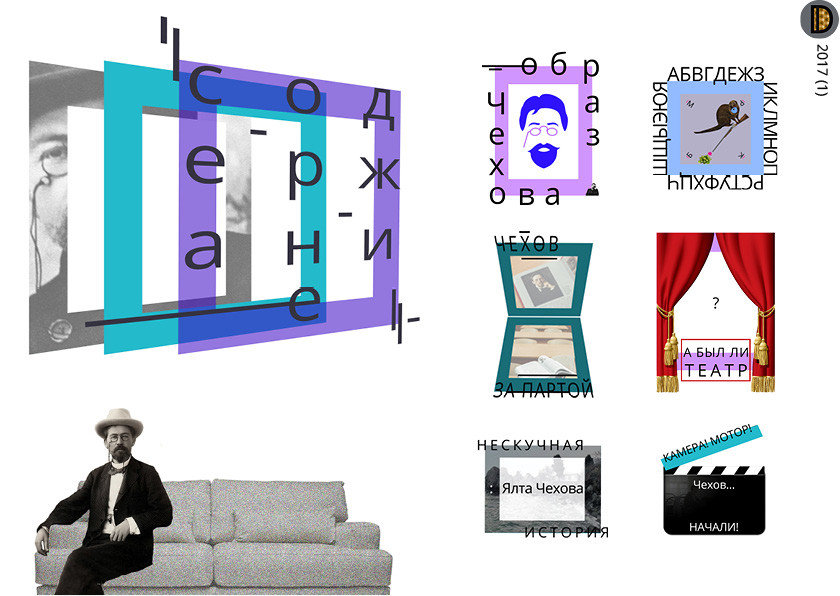 “In culture, there are no ‘dead’ authors; they are either topical or non-topical. A.P. Chekhov, surely, is related to the first category. The prove of this are multiple theatrical performances of his compositions by the leading Russian and abroad theaters, and screening of the writer’s novels. Chekhov’s name has long since turned into a cultural quality mark,” explained the choice of the topic the editor-in-chief Evgeniy Smyshlyaev.

Philologists from the Faculty of Journalism invite you to join the interesting reading, and in the future – to creation of the next issue. Editorial board of the Divan journal promises that after review of the new issue the readers’ visualization of Anton Pavlovich will extend and become more detailed. Read and create with us!

Link to the journal uploaded to the Department’s website: http://ruslang.susu.ru/tmp/tvorchestvo/divan_2

Link to the VK group: https://vk.com/magazine_divan