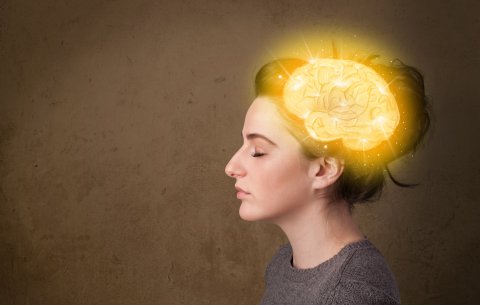 Every year thousands of people find out about the dangerous diagnosis – oncology disease. All around the world, groups of scientists undertake multiple attempts to study the mystery of this disease’s origin and kill this disease. Modern methods of treatment of oncology diseases allow hoping for recovery or long-lasting remission. At that, psychological state of already-ill people plays an important role.

Olga Sharova has been studying the problem of mental state of people with oncopathology for more than 10 years. During her years of working in an oncology clinic and teaching psychiatry and clinical psychology, the necessity to develop her research arose. Under supervision of Doctor of Sciences (Psychology), Professor of the SUSU Department of General Psychology, Psychodiagnosis and Psychological Consulting, Nikolay Baturin, Olga Sharova is developing a project entitled “Developing a model of biopsychosocial rehabilitation of people with cancerous diseases”. On the basisof conducted research, a model of psychological and social rehabilitation of patients with oncology diseases was created, and a grant of the Scientific Perspective contest within the Project 5-100 was obtained.

“During our research, it became obvious that the obtained results will be relevant for not only the given category of patients but also for people without cancer. First of all, these are patients’ families who take direct part in the process of treatment, and a specific group of people with cancerophobia, i.e. the fear of oncology diseases even without having them,” says Olga Sharova. 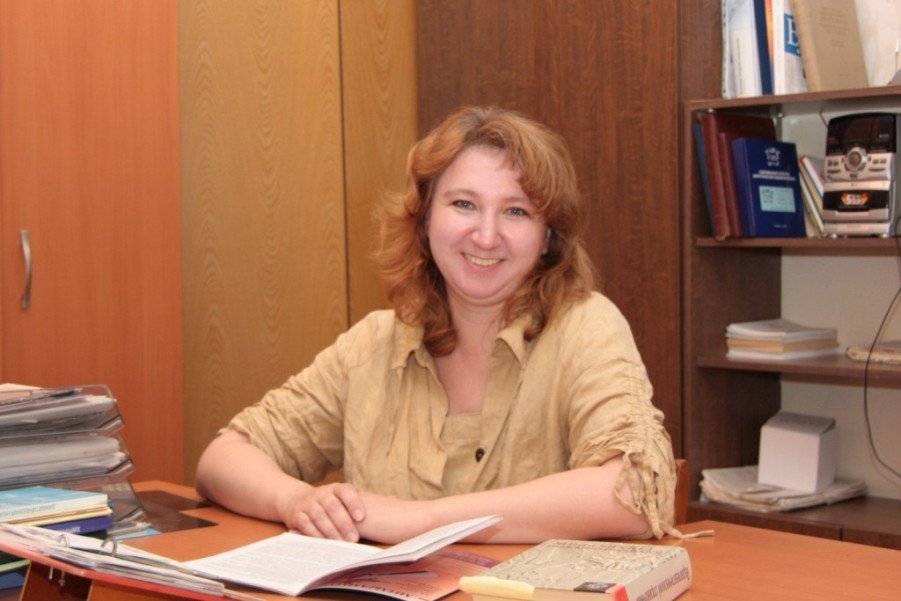 The research is targeted at studying such phenomena as “personal well-being” and “personal ill-being” among both ill and healthy people, and at developing a behavioral correction model which would favor for psychological well-being of a person. A group of 105 patients from Chelyabinsk Regional Clinical Center of Oncology and Nuclear Medicine took part in the experiment. After statistical processing of the material and data interpretation, the scientists had an idea to create a model for rehabilitation of people who accompany patients with oncology diseases: family members, doctors and medical staff who work with cancer patients every day.

“At the finishing stage of the project it became clear that there are some structures in human mind which are responsible for two vectors of emotions,” explains Olga Nikolaevna. “The first vector of emotion is connected with life, its realization, with living it for full. The second vector is emotions connected with death and conscious and/or unconscious rejection of life. Besides, there is the third intermediary state – between life and death, when there is no clear choice – neither towards life nor towards death. Such states are specific for not only ill but also healthy people who act under risk conditions in the situations connected with making important decision, in the situations with increased responsibility for health and life of other people.”

Results of the research showed that a considerable part of the experiment’s participants experiences the state connected with orientation towards life (personal well-being). Intermediary group was not as numerous.In the future, the scientists are determined to develop programs for rehabilitation of people belonging to the intermediary group and change their vector of emotions towards ‘personal well-being; (life). 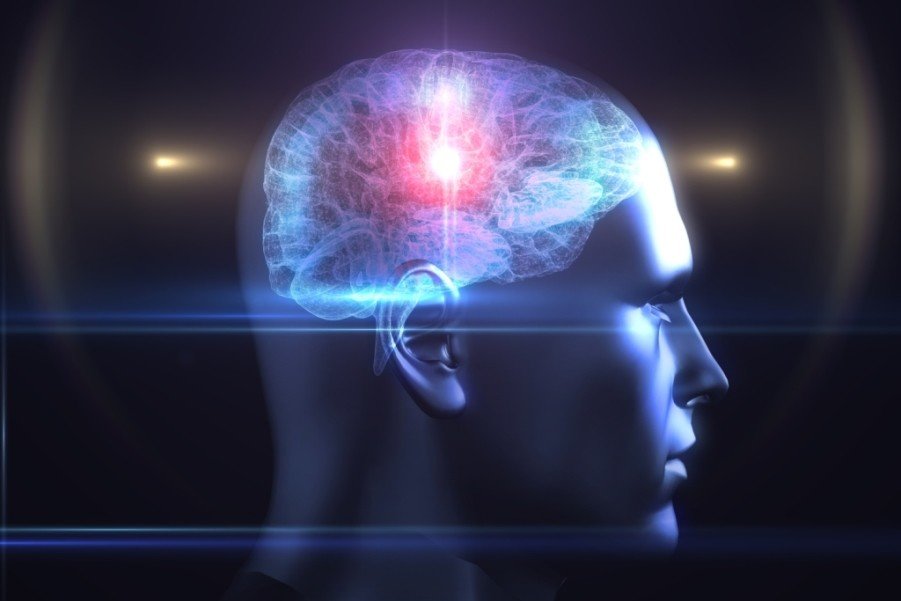 “The received data can be used not only in oncology or medicine but also, for example, in order to prevent road accidents or technogenic disasters at industrial enterprises, because people experiencing the state with the vector of ‘personal well-being’ are likely to make decisions targeted at living and saving their own and other people’s lives under extreme conditions. On the contrary, people experiencing psychological state with the vector of ‘personal ill-being’ (death) in the most crucial moment are likely to make decisions in the area connected with death (negative human factor),” says the postgraduate student.

During the research, it became obvious that it is necessary to establish interdisciplinary scientific-and-research collaborations of scientists in the sphere of psychology and professionals in the sphere of information technology for developing and implementing joint projects. Nowadays the young scientist is planning on publishing two manuals with methodological guidelines which would be targeted at doctors, psychologists, clinical psychologists and medical staff, and a pamphlet for patients themselves and their families.