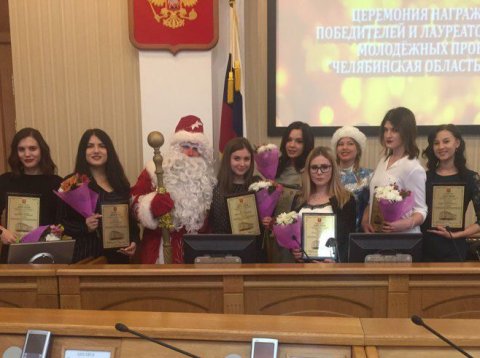 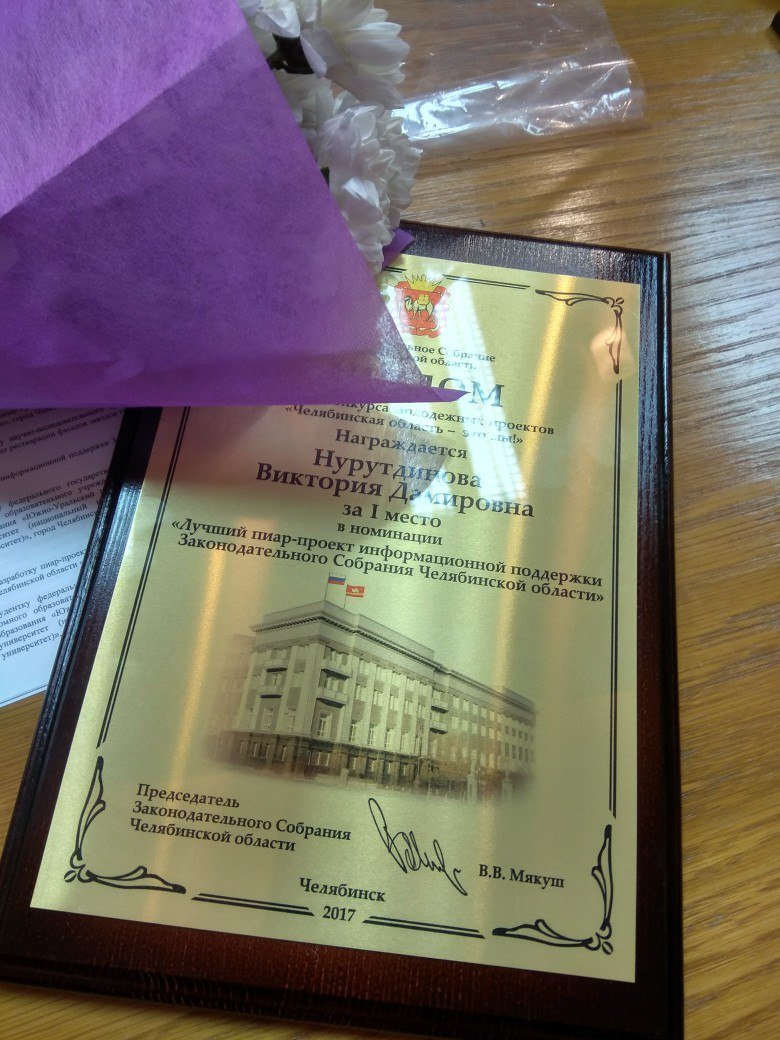 This year, students of the third and the fourth years of study from the SUSU Institute of Social Sciences and Humanities’ Department of Journalism and Mass Communication with the specialization area in Advertisement and Public Relations, supervised by Associate Professor Aliya Dobrikova, prepared 10 projects for the competition; four of the projects made it to the list of winners. 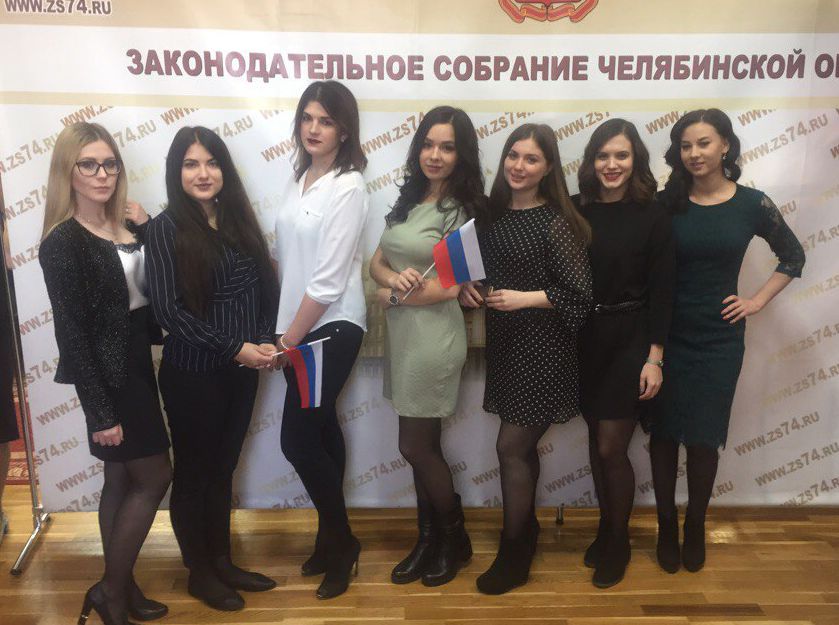