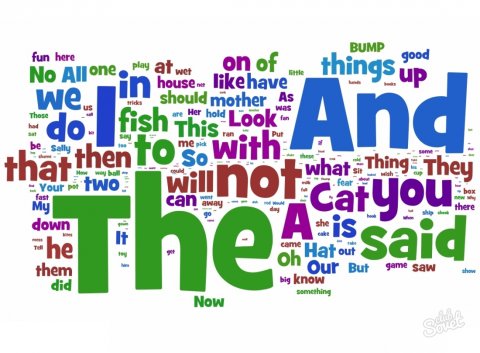 Over two thousand students from China, Iraq, USA, Syria, Sri Lanka, Venezuela and other countries are studying today at South Ural State University. Most of them do not speak Russian, their language is the language of international communication – English.

Foreign students of Bachelor’s and Master’s programs are being taught in English, but University is not only about studying for these international newcomers! They need to communicate with the specialists of the Human Resources Department, dormitories, library and other University divisions. In order to internationalize our University and form double-language environment in it, immersion English courses for the University staff were organized at SUSU.

In 2017 employees of the SUSU dormitories, Human Resources Department and Scientific Library took training at these courses. The dormitories’ employees were the first Program participants who efficiently engaged themselves in learning the colloquial English and are now more confident in getting on with foreigners.

The training is clearly professionally oriented: vocabulary, grammar and pronunciation are trained using certain sample situations from business communication. One of the tasks of such courses is to create a professional phrasebook which any university employee may turn to at any time to find solution for each certain communication difficulty.

According to the results of the training held in 2017 certificates validating the level of proficiency in English will be awarded.

In the future it is planned to be organizing similar courses for the employees of all the University divisions involved in working with foreign students.

The courses were organized within the framework of Project М.3.3.2 “Developing a Double-Language Medium Infrastructure, Forming of Linguistic and Intercultural Competence of the Employees”, according to the Project Manager, Elena Doronina.