Innovations Which Will Save the Humanity 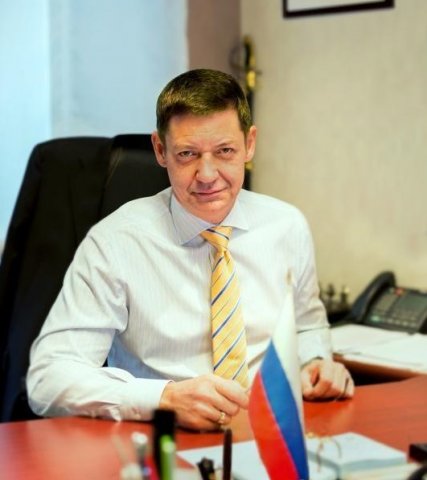 Speed – is the first thing that comes into mind in association with the modern world. The 21th century is a total booster of all processes: movement, thoughts, ideas, production and consumption, progress – everything is reaching its peak. The society is facing the problem of further enhancement as development is the key of humans’ existence. It is now exactly that the role of scientific knowledge is becoming the most topical, as human potential has already neared its allowable limits.

A number of researchers are certain that reserves of a man’s physical possibilities have no limits.

The question is, how to bring a man’s hidden potential into action. Our generation is witnessing the events which shook the entire world, let alone Russia. Russian athletes one by one get stripped of their titles; our national team is not admitted for participating in the Olympic Games. The reason for all of this is doping.

The team of coaches and athletes are facing the most difficult task of not just nation-wide, but of the world-wide scale: training champions without using chemical preparations. Science comes to aid, as science will be the one to help finding the way to solve of this principally important challenge.

Regarding the abovementioned events, the 2nd International Conference on Innovations in Sport, Tourism and Education, which is to be held at South Ural State University from 7th through 8th of December of 2017, becomes especially relevant. 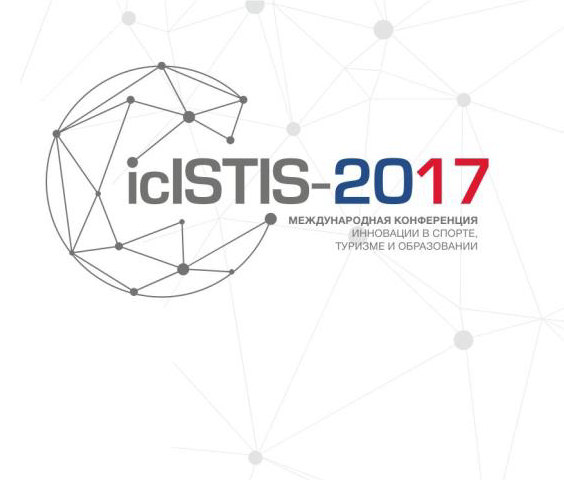 “The Conference means new knowledge and research, the opportunity to emphasize achievements of scientists from your institute or university, find new important topics for future research and projects. We are going beyond the borders of Russia and work in correspondence with international requests and research tendencies. The most relevant publications by the results of this Conference will be published in Italian journals which are included in Scopus international databases. Last year it was like this, and it remains the same this year. The difference is, this year we are applying to a higher scientific status of editions,” says Vadim Viktorovich. “The volume of our fundamental and applied research stimulated development of the SUSU Institute of Sport, Tourism and Service’s scientific journal called ‘Man. Sport.Medicine.’ Its editorial review board includes scientists not only from Russia but also from Europe and the USA. The journal is included in Web of Science database. Undoubtedly, the most relevant reports of the upcoming Conference will be published in ‘Man. Sport. Medicine’ journal. Also, the Institute submitted documents for inclusion to Scopus international database.”

The main topics of the Conference, first of all, will be the interaction of science and practice on the most important issues of modernity: stimulating reserves of a man’s physical capabilities, extending the range of possibilities of a human organism, discussing theory and methods of physical culture and sports. Speaking about high performance sports, the further development here becomes impossible without searching for new approaches to upbringing and training of athletes of the hughest qualification.

“In sport, result always matters, and a qualitative result needs reserves. Where dowe get them is an important question. We are working on various researches which are intended to give an answer to this question, and we will find it. Even now we can say for sure that there are alternative possibilities of activating physiological and intelligent resources which comply with the law and don’t bring any harm to a man’s health, on the contrary, they help an organism to unlock its hidden potential. This is what we are going to talk about at the upcoming Conference. In my opinion, this topic is absolutely relevant,” explains Vadim Erlikh.

From the perspective of scientific component, this Conference will allow for carrying out a comparative analysis of physical condition and physiological features of people of various nationalities, for example, athletes from India, Nigeria or Tajikistan.

Besides, invaluable contribution to the importance of this Conference will be made by analyzing organism of teenager, as healthcare starts in one’s childhood.

Unique inventions of the Institute of Sport, Tourism and Service, which not only help athletes develop but also save lives, will be presented at the Conference. Several years ago nobody could assume that controlling general physical state of, for example, a baby is possible without the use of tubes, bandaids or needles which cause harm to a patient. Such opportunity came into existence thanks to invention of SUSU ISTS’s scientists.

At present, an innovative device, ECG-pillow, is being tested at an intensive therapy unit of one of the Chelyabinsk hospitals which would allow performing ECG screening of the condition of bed-case patients and disabled people, as well as of newborn babies. The authors of this innovation are a team of scientists of the Institute of Sport, Tourism and Service at South Ural State University.

“For two years now, a team of the university’s scientists under supervision of Vladimir Kodkin, Doctor of Engineering Science, Professor at the ISTS Department of Physical Education and Health, has been working on creating modern devices using a unique technology of non-contact electrocardiogram tracing. One of such devices is orthopedic pillows with an in-built ECG monitoring system,” says Vadim Viktorovich. “Another field where the SUSU scientists are using the system of non-contact electrocardiogram tracing is working with athletes. A special T-shirt was created for them made of the same electrically conductive fabric with in-built electrodes. The papers on heart rate variability of athletes published earlier described heart rate assessed without loads. The experiments by the SUSU scientists showed that using a non-contact ECG T-shirt, you can monitor how a person works out under load, how his or her heart rate variability changes, you can trace the variability character and see what is happening to body when it relaxes. This allowed the scientists to come up with certain hypotheses of human heart behavior under load.”

Also, special attention at the upcoming Conference will be given to sustainable tourism as a tool for the region’s development. Within this section, the issues of prospects for tourism’s development in the Chelyabinsk region as well as general approaches to modeling a system of professional tourism education in Russia will be discussed.

“Any activity should be supported by adequate and serious administering, qualitative services and high level of completing tasks. Innovations in tourism should be considered as system events which possess qualitative novelty and lead to positive shifts, providing sustainable functioning and development of the branch in the region. For example, the idea to create and implement tourism projects which don’t initially bring any profit can encourage tourism development and therefore actively promote creating of workplaces and an increase in population’s incomes. Regarding this fact, the purpose of our Conference is to study specificity of innovations in the sphere of tourism and determine perspectives for developing such innovations,” explains Vadim Viktorovich.

As a reminder, the Institute of Sport, Tourism and Service holds leading positions among Russian universities in such important indicators as citation index, the number of scientific articles published in high-ranked journals; The Institute is also the leader in graduating highly trained specialists in the sphere of sport, tourism and service.

Nowadays, the institute of Sport, Tourism and Service is a large research and education complex, which for 20 years has been training specialists in the field of physical education, pedagogy, adapted physical education, tourism, hotel administration, catering organization, service, and technology of metal artistic processing.

“Getting ahead of time, scientists of the Institute performed a series of scientific breakthrough. Every discovery is related to human health, diagnostics of organism’s condition, correction of unwanted indicators and influence on health. The main target for the Institute’s fundamental research is physical reserves. And the upcoming Conference will become a great venue for displaying our achievements and forming new ambitious goals and projects,” says Vadim Viktorovich. “How do you quickly adapt an athlete to training conditions or environment of competitions, or how do you preserve the energy of a person who works intensively? In this concern, the topic of healthy functional nutrition also becomes very relevant.”

The 2nd International Conference on Innovations in Sport, Tourism and Education is the opportunity to once again make a statement of yourself and of science as an extremely necessary provider of answers to vitally important questions, on which depend the development of sport, tourism, education, science, and life of the humanity as a whole.

As a reminder, the 2nd International Conference on Innovations in Sport, Tourism and Education will take place on December 7th through 8th of 2017 at South Ural State University.