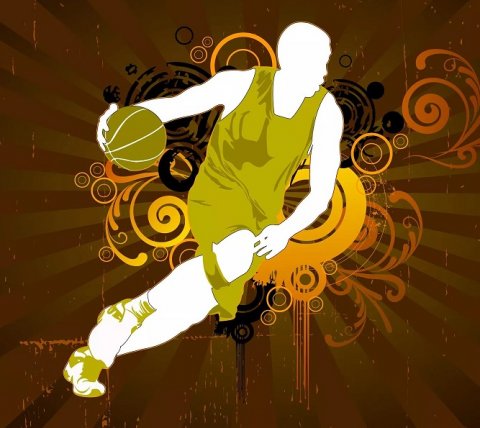 On December 2-3, the team SUSU-Chelbasket will hold their final home games for 2017 at the VTB Student League.

The Chelyabinsk student team SUSU-Chelbasket is hosting a team from the top of the VTB Student League leaderboards for this season, VyatSU from Kirov.

In this season, the SUSU-Chelbasket team held 12 games, earning 3 victories. A long series of losses related to injuries of top players of the team was broken in the final games against the SamGTU team in Samara. The quality of play in the final matches gives hope for improving the Chelyabinsk team’s tournament position. They are at 12th place in Student League tournament table ahead of their home games.

Cheyabinsk’s opponent, the VyatSU team, 5th in the league, has 8 victories and 5 losses behind them. It is worth noting that the final 6 games of the Kirov team were held at home, and their games in Chelyabinsk will be the first in a long series of away games for the guests.

We would like to invite lovers of basketball to support their city’s and university’s team in the All-Russian basketball competition among student teams.

The competition will be held at – N.K. Krupskaya DPSh gym (Sverdlovsky Prospekt 59)

The SUSU-Chelbasket team is a student team from Chelyabinsk, and is a joint collaborative project with MAU BK Chelbasket and South Ural State University, aimed at the joint development of physical culture, sport, and student groups in Chelyabinsk, and makes it possible for young, talented athletes to show themselves at high-level competitions.

The VTB Student League is the elite division of the Championship of the Association of Student Basketball – All-Russian Basketball Competition among students. All the teams will receive tickets to the national playoff of the Belov League and can fight for the ASB Champion title.

Thanks to support from the titular sponsor of the League VTB Bank, a competitive and educational atmosphere has been created, supporting the progress of all involved. Students receive the chance to regularly compete with high-level teams while not forgetting about their education. Coaches can improve their qualifications by attending master classes and seminars, learning the best methods and practices. The managers of these student basketball clubs complete training in a special program and receive certain subsidies.

ASB is the largest student league in Russia and second in the world by number of teams. It holds more than 4000 games in 69 regions of Russia for 800 women’s and men’s teams. Only the best athletes play in the ASB Championship. ASB trains managers, holds an annual Stars Match, 3x3 tournaments, and the ASB FEST. The best ASB players enter the national team and compete at international tournaments. The managers participate in a competitive program, and the best of them receive grants.