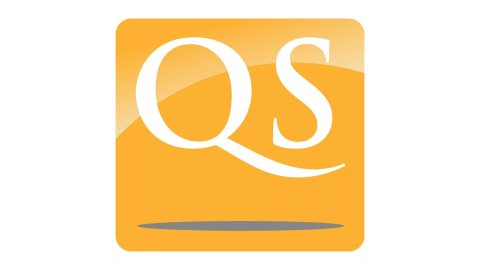 Among other things the QS ranking takes into account a university’s reputation among employers, ratio of teaching staff VS students, total amount of the published articles and number of citations.

“SUSU has always been listed in the QS World University Rankings BRICS 2018, but now having shown upgrade in almost all parameters we have stepped up from the range of 151-200 to position 138, what directly proves that quality of research and teaching at our University has improved,” Liudmila Lapina, Head of the Ranking Cooperation Department at the SUSU International Affairs Division comments on the importance of this event.