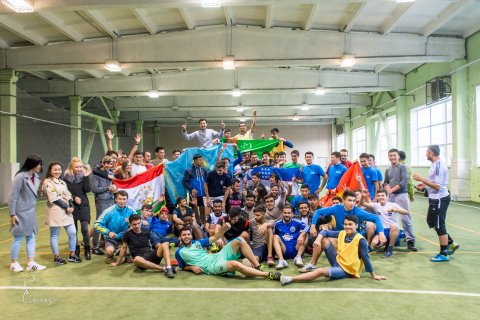 One of the events targeted at promotion of strengthening of mutual understanding between international students was the Mini-Football Championship confined to the National Unity Day.

Students from 7 different countries participated in the tournament which was held in two stages.

Participants divided into two subgroups consisting of 3 and 4 teams. During the first stage, the teams had to conquer each other in the field and determine who proceeds to the play-off.
Mini-football is a dynamic and close-packed game. Any bouncing can decide a battle and there will be no time for correcting the mistake. It was noisy not only in the field but also beyond its rim, where participants of other teams along with spectators cheered up for each other. International students think that in this tournament the most important thing was participation, not victory.
By the results of the group stage, two teams made it to the play-off. In semi-final games, Tajikistan won over Iraq team by a score of 7:2, and Arabic countries won over Kazakhstan by a score of 4:1. Iraq players took the bronze. In the final match, the team of Tajikistan took a confident win over the team of Arabic countries by a score of 3:0.
Mini-football championship is a traditional event for international students, which is held twice a year. Now a high-stakes event is awaiting the students – training for the GTO (Ready for Labor and Defense). In the nearest future, they are going to try to reach a qualifying standard on physical education. 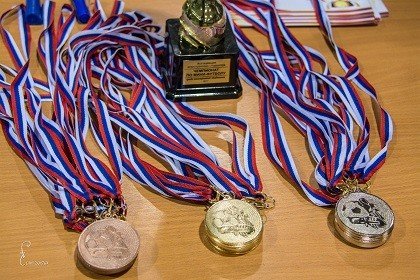 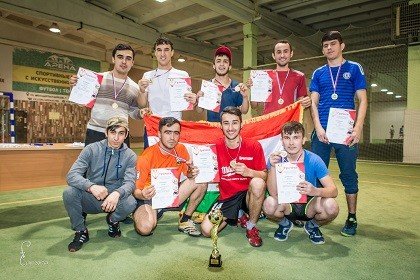