SUSU Lights the Stars: the “SUSU Talents – 2017” Festival has Finished 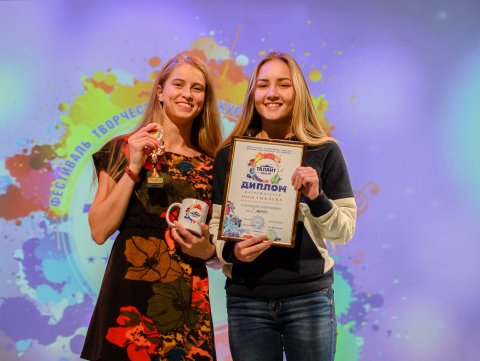 The “SUSU Talents – 2017” competition took place at the activity hall of South Ural State University. At this annual event freshman students of the university demonstrated all their skills.

The Festival had been held for 10 days. More than 300 freshman students took part in it. During the week and a half, a team of judges carried out a selection by the result of which 80 participants performing in various genres proceeded to the final. Spectators watched various dances, songs, instrumental performances, acrobatic performances and even disassembling and assembling of AK-47 rifle “against the clock”.

“It is very nice that there were many international students among the participants. They demonstrated high level of artistic performance and, of course, brightened up the shows with their national color,” said Director of the SUSU Art Center Svetlana Filipchuck. 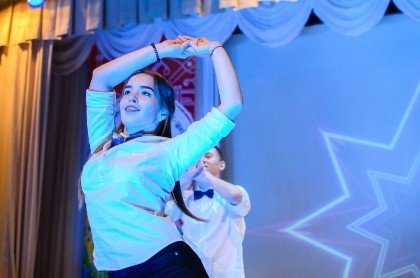 At a gala concert which took place on October 18, the most colorful artistic performances of students were demonstrated. Choosing best of the best became an uneasy challenge for organizers of the event.

“The competition program was very eventful and as a director I was facing an uneasy task: to choose the most colorful and most memorable performances for the gala out of more than 40 numbers. All participants were worthy of taking part in the final show, but only the very best took the stage and showed their skills,” notes Director of the SUSU Art Center Svetlana Filipchuck.

We should note that within the gala concert took place ceremonial awarding of prizes to winners and prize place holders of the Festival. The judges singled out seven nominations: Vocals, Art of declamation, Stand-up, Choreography, Original genre, Instrumental performance, and The best program of the Festival. Also, Head of the Art Center Svetlana Filipchuck awarded the most active cheering group. 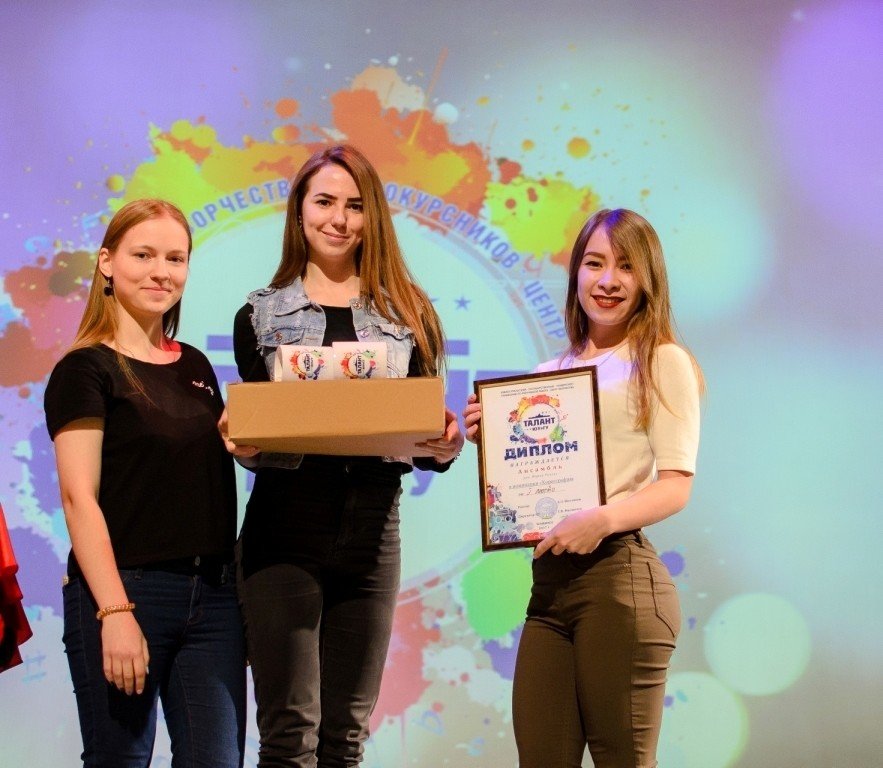 “Getting prepared was difficult! There were many changes of video and especially in the script. A half of the performance is what we added during rehearsals. I liked performing; besides, we had a serious support and therefore I was filled with emotions. I wanted to bring it all and contribute my 100%, so it was awesome!” shares his emotions student of the Institute of Social Sciences and Humanities Alexandr Ovchinnikov, a prize winner in the Stand-up nomination.

“This competition became special for me because I met new friends. They inspired me even more. This atmosphere greatly helped me to get ready, and I was very happy to participate in the SUSU Talents competition!” said winner of the Instrumental performance nomination Polina Gareeva.

All participants were awarded certificates and memorable prizes, and prize winners of the Festival were given goblets.

SUSU Art Center congratulates all winners and prize holders of the competition and invites students for participation in the next art festival – Spring at SUSU, which will take place on March 14 - 22 of 2018.