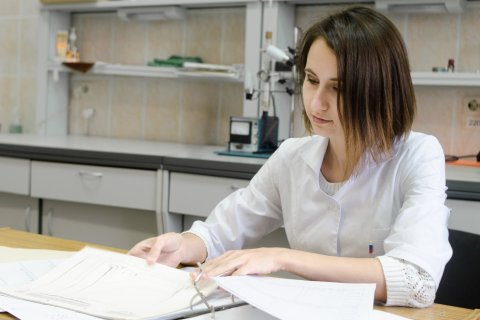 The goal of the Scientific Perspective contest is supporting scientific research of SUSU postgraduates, targeted at solving strategy problems of the university’s development within the Project 5-100. Among winners of 2017 is a postgraduate student of the Institute of Natural Sciences Ksenia Osheko. The main objective of her research is development of synthesis method of a preparation used for treatment of oncology diseases.

Mercaptopurine is an anti-tumor antimetabolic medication and immunologic depressant. In some cases the preparation is used for treating autoimmune diseases. It is also widely used in dermatological practice.

“We want to synthesize the purine structure on the basis of 6-amino-2-thiouracil. Nowadays the nitrosation rection of S-unsaturated derivatives of 6-amino-2-thiouracil, which in turn are obtained using the alkylation reaction, is studied. The annelation of purine system is under study. The obtained compounds will also be studied for presence of biological activity,” explains Ksenia Osheko.

“Besides, heterocyclization of S-unsaturated derivatives of thiouracil, targeted at synthesis of new derivatives of uracil containing the condensed with pyrimidine nucleus partially hydrogenised thiazole cycles, is under study.”

The synthesized compounds possess potential biological activity. The main objective of the scientific project is in obtaining the maximal number of structures and test them for presence of the properties necessary for the use in pharmacology. 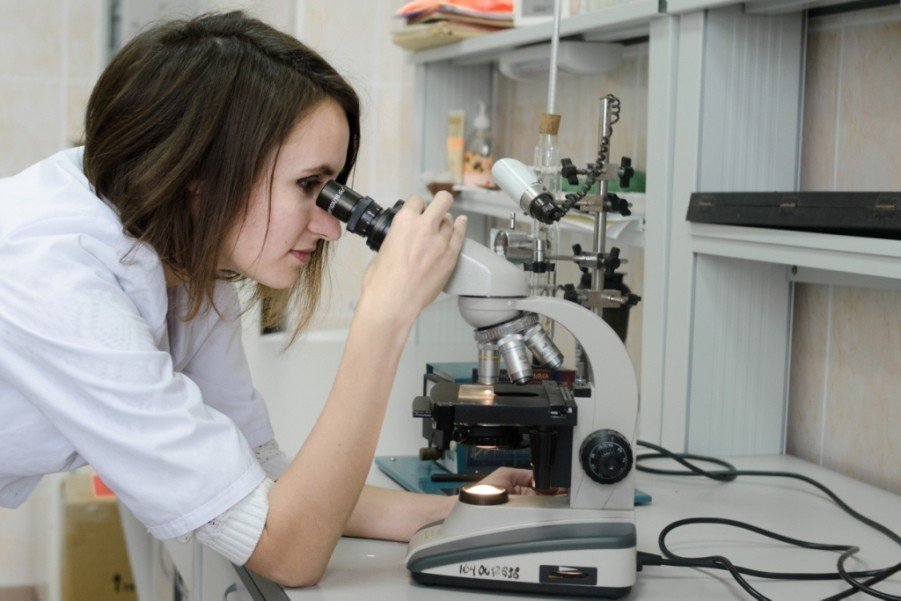 “The research is of fundamental character. We develop synthesis of various structures on the basis of some compound, and further on we study its biological activity. If they happen to possess any pharmacological activity, it will become possible to use them while producing medications.”

This research area is one of the most perspective, thinks Ksenia Osheko. At the present time the project is in the stage of synthesizing the purine system. By the results of compounds’ biological activity research it will become possible to determine their applicability in pharmacology.