Research of the SUSU SMB Scientists in the Field of Stress Excited Interest of Leading U.S. Scientists 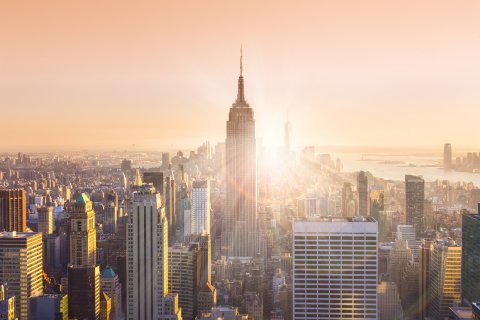 From September 25 till October 1 of 2017, Director of the SUSU School of Medical Biology , Professor Vadim Tseylikman visited leading U.S. universities in the sphere of medicine for establishing collaboration between SUSU researchers and notorious American scientists, specialists in the field of stress.

The program of the visit of Professor Vadim Tseylikman in the USA was opened by a presentation of an experimental stress model, developed at the SUSU Laboratory of Neurohepatology. In front of a group of scientists from Laboratory of Neuroendocrinology of the Rockfeller University (New York) led by Professor Bruce McEwen, Professor Vadim Tseylikman demonstrated results of experimental research of SUSU scientists. They made a good impression on American colleagues and excited their lively interest. For several years already, American scientists have been successfully working in the field of chronic stress, and works of Professor Bruce McEwen are well-known in the world’s academic community. Under his supervision, researchers from Laboratory of Neuroendocrinology of the Rockfeller University study the exposure of molecular mechanisms of stress and sex hormones on brain. Therefore they willingly shared contacts for cooperative work with the SUSU Laboratory of Neurohepatology in the field of studying stress. 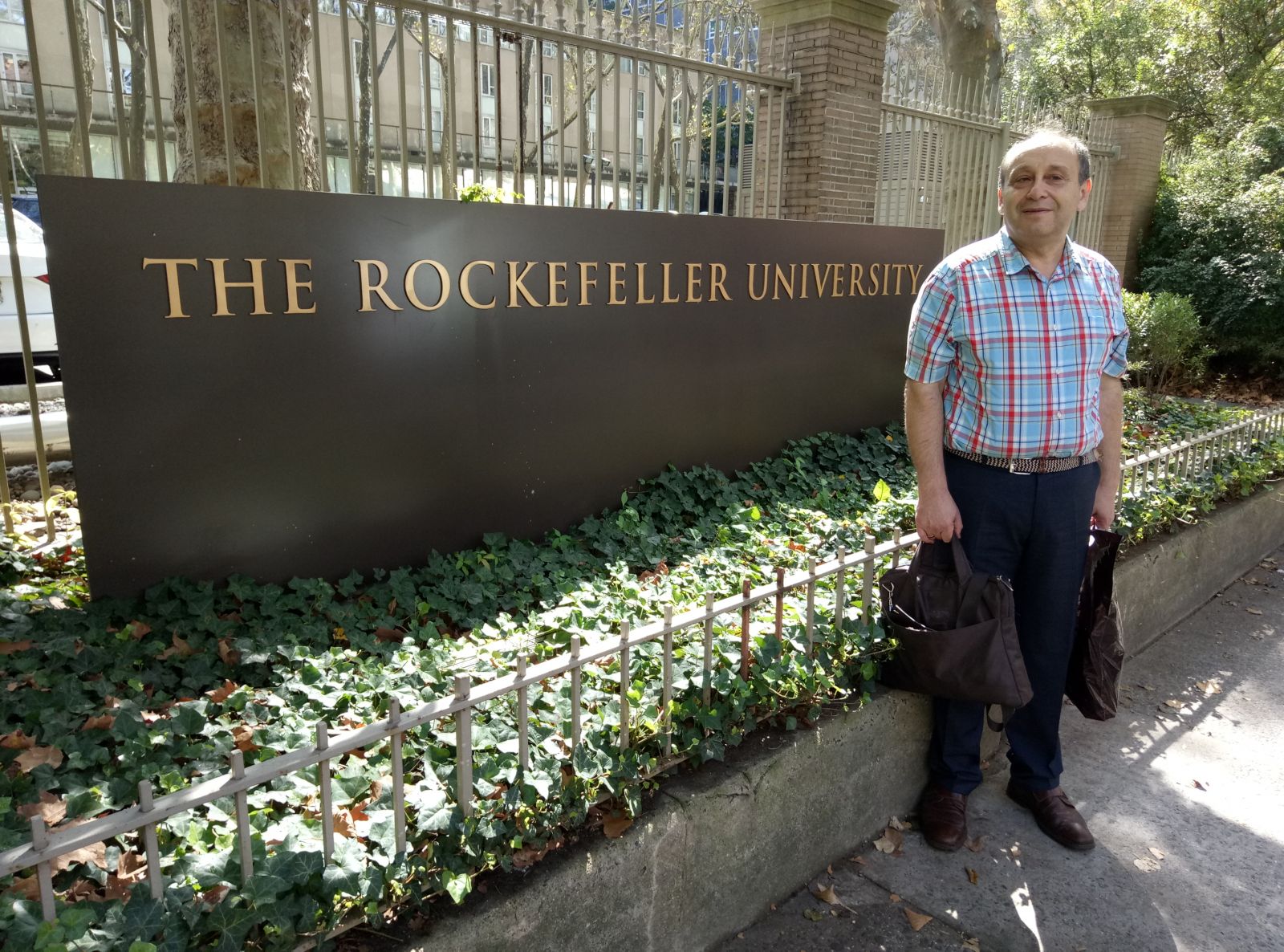 Within the program of visiting the Medical University, excursions to children’s hospital on the University’s ground and meetings with Vice-President for Research Activity, Professor of Biochemistry and Molecular Biology David Amberg took place. Professor David Amberg expressed a wish to cooperate with SUSU in the field of studying stress and showed readiness to provide a wide range of the University’s research equipment for SUSU scientists. Besides, the American Professor got interested in SUSU supercomputer and its abilities of storing bulk data about research and patients of the Medical University, and expressed his intention to visit South Ural State University in person.

The next step was meeting with Thomas L. Schwartz, Professor of Psychiatry and Behavioral Sciences of the Medical University. Professor Thomas Schwartz talked about organization of their subdivision’s work and about the plans to create a series of clinics which would specialize on helping patients with different psychological disorders, including the PTSD (post-trauma stress disorder) which is being actively studied at the SUSU Laboratory of Neurohepatology.

Business lunch took place among scientists of the Center for Global Health and Translational Science, specifically its Director, Professor Mark Polhemus and project-manager Holly Chanatry. The participants also expressed their willingness to cooperate with the SUSU Laboratory of Neurohepatology in developing new medicine for curing PTSD based on results of the experimental model of Professor Vadim Tseylikman.

Another notorious American scientist, Professor of Psychiatry and Behavioral Sciences, Neurosciences and Physiology Wei-Dong Yao, who developed the experimental model of dementing disorder, offered SUSU uniting efforts in studying stress exposure on development of acquired dementia. Moreover, Andras Perl, Professor of Medicine, Head of the Rheumatology Department of the Medical University, expressed his interest in correlation between liver, stress and rheumatism.

During a meeting with Professor of Psychiatry and Behavioral Sciences Stephen Glatt, testing of the experimental PTSD model of Professor Vadim Tseylikman in the Psychiatric Genetic Epidemiology and Neurobiology Laboratory of the Medical University was coordinated.

Perspectives of SUSU students’ participation in summer school of the Medical University were discussed with Professors of Neurophysiology Barry E. Knox and Yunlei Yang, along with Professor of Biochemistry and Molecular biology Xin Jie Chen.

The eventful program of Professor Vadim Tseylikman’s visit to the USA finished with discussing with Professor Julio Licinio further strategy of collaborative research. Professor Licinio expressed total readiness to assist in collaboration between different subdivisions of the Medical University and the SUSU Laboratory of Neurohepatology, and provided several recommendations for the future publication of Professor Vadim Tseylikman’s article in Molecular Psychiatry Journal, which is one of the world’s most prestigious edition in the field of psychiatry and neurosciences. The result of the meeting was signing an official cooperation agreement between SUSU and the Medical University.