Being a Scientist is Trending: SUSU Organized “The City of Professions” for Campers of the “Kurchatovets” Children’s Camp 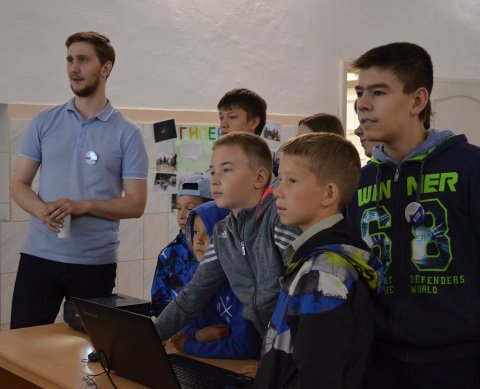 “The City of Professions” is an outdoor event of South Ural State University held for promoting scientific knowledge among school students of different ages. This time, SUSU staff attended the Day of Science in a summer scientific school of the Chelyabinsk region named “Kurchatovets”.

Representatives of Institutes and Higher Schools of South Ural State University prepared presentations of their professions, told about educational and scientific opportunities of the university, and offered school students to try out any profession. The kids could fly on a training simulator of civil aviation pilots, conduct laser electronic welding, make a talisman doll with their own hands, and operate with a criminal law expert’s suitcase.

“Today we learned to find fingerprints on a paper using dust and a brush… Also I would like to try distinguishing fake bills from real ones,” says Danil Solovyev, a student of school No 98 (Chelyabinsk). 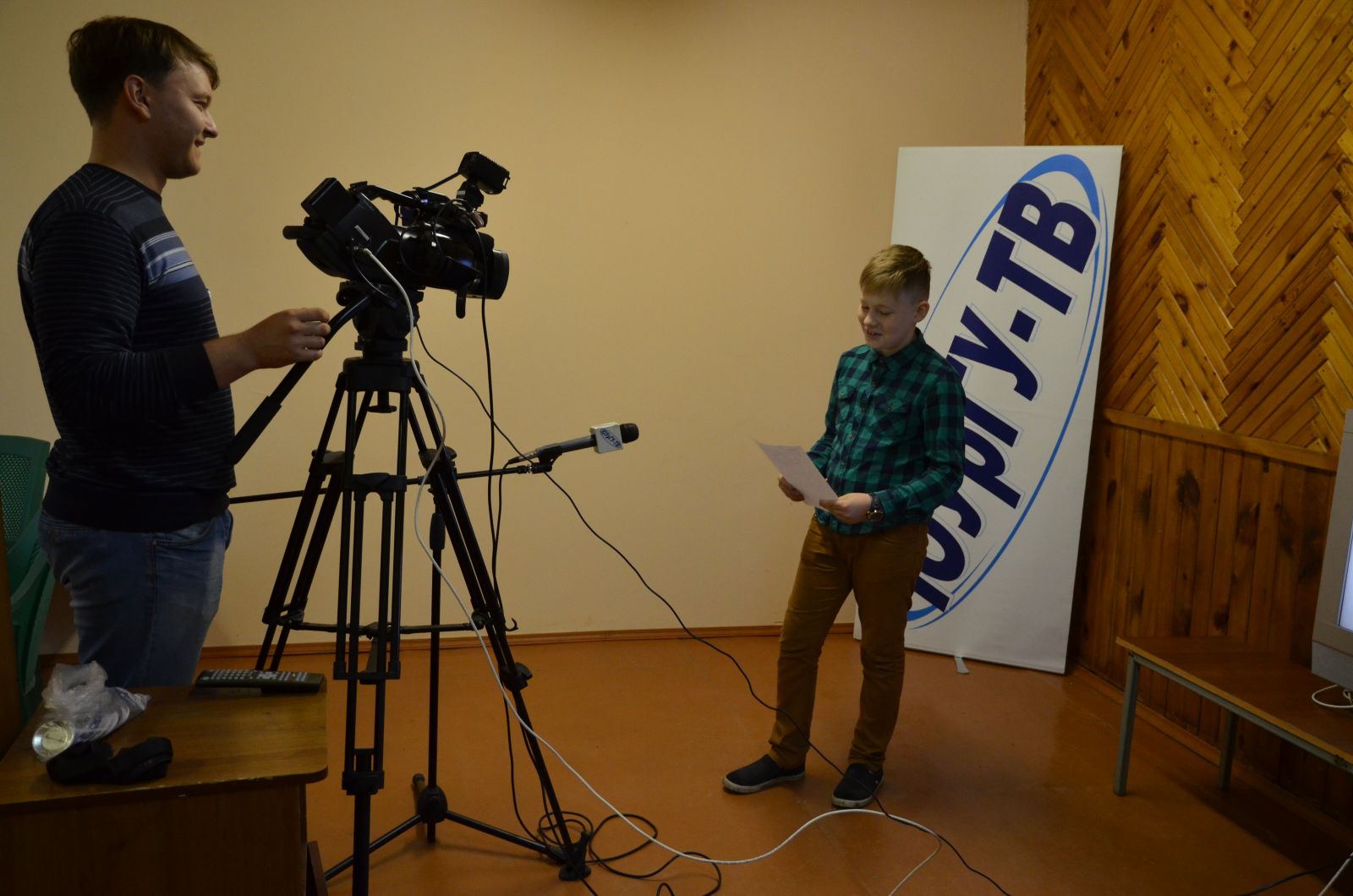 According to kids, the most interesting spot of the exhibition became the interactive ground of SUSU-TV and of Marketing Management and Strategic Communication. Students tried to tell about latest events in the camp for camera. This year, the territory of “Berezka” recreational camp for the first time became the big informative playground of the “Kurchatovets” project. Kids form 7 to 17 came to relax and pursue science. Every one of the students during academic year was elaborating their own scientific projects.

“We take part in the ‘Kurchatovets’ scientific society’s activity to show the students our best investigations, interesting scientific professions and inventions that we have at our university. We want to make them available and significant for the kids, so that in the future such smart and talented children would choose SUSU over any other universities,” says Yulia Bolotina, SUSU’s Vice-Rector for academic affairs.

Summer research school is a traditional place where young scientists try themselves out. The objectives of universities is to introduce school children to scientific and educational potential of the region. Not only SUSU scientists participate in such activity, but also academic staff of other universities.

“Studying at a university became more complicated, mostly because of division for bachelor’s degree and master’s degree programs. Unfortunately, parents not always enlighten their children about the difference between these two degrees of education. Therefore, university representatives should organize such outdoor events and tell children about how to choose a profession, how to get enrolled in bachelor’s or master’s degree program, how to direct their energy and knowledge in the right way,” says Dmitriy Philippov, the Vice-Rector for collaboration with the audience of the South Ural State Agricultural University.

This year, the specialized camp shift's topic has become ecology. Representatives of the Educational Affairs Committee of the Chelyabinsk city and scientists of the South Urals’ universities answered school students’ questions about ecological situation in the region on a special press-conference.

“Look what interesting questions the kids had on the press-conference: serious, weighed. I think that every kid once again noted for himself that vice-rectors and scientists of universities are quite real people, with their own ideas and interests. One can talk to them about anything! This is exactly how an interest of school students to big science arises,” says Svetlana Portye, representative of the Educational Affairs Committee of the Chelyabinsk city. 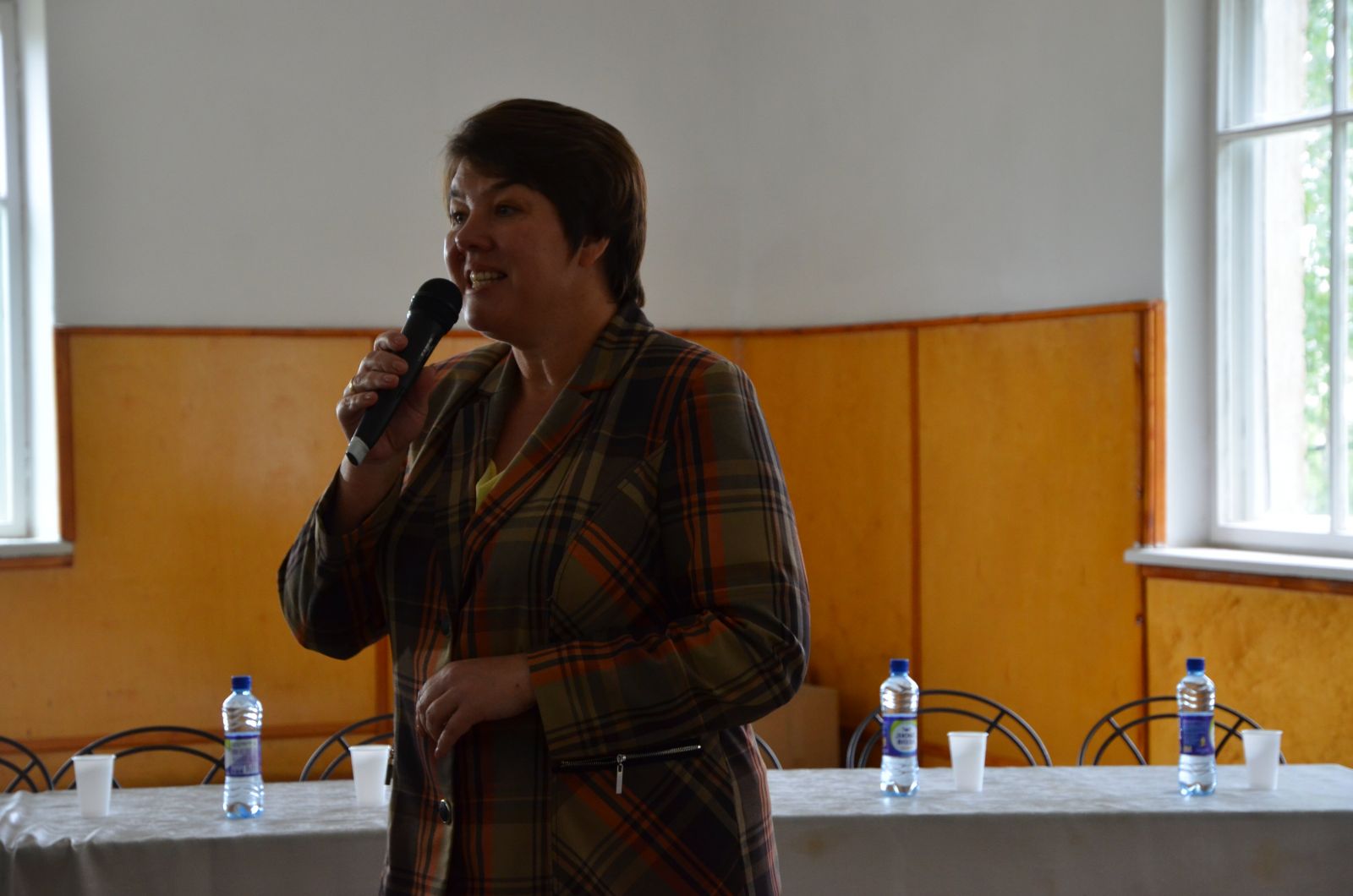 During the time of the summer school’s operation, kids have already prepared several scientific projects. In the future, the projects are planned for presentatio on the regional level.