Applied Science for Development of the Ural Industry: A Strategic Session Started at SUSU 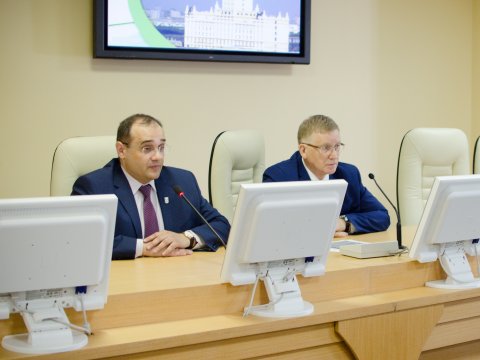 “Applied science should bring a common sense for industrial development of the Urals. Today the cooperation of research teams from universities with key industrial sectors of the region is particularly important,” the Rector Alexander Shestakov emphasized this pivotal trend for development of modern science, welcoming the participants of the strategic session “South Ural State University: A Source of Ideas and Technologies for the Industry of the Big Urals”, which started on June 19 at the premises of the university complex “Sigma”.

The strategic session involves leading young scientists of SUSU with the highest indicators of publication activity, participants of international conferences and the best representatives in the field of mechanics, materials science, power engineering, theoretical physics and economics. The session is organized by the SUSU consultant in realization of the Project 5-100 PricewaterhouseCoopers, a global leader in promotion of auditing services.

“Today it’s particularly important to experience prospects, understand the main mission of cooperation of the university science and key industrial sectors,” pointed out Alexander Shestakov in his welcoming speech. “The extension of the geography of SUSU business contacts depends on the level of our joint work. The strategic session has been initiated with the aim of building strong and ambitious research teams, able to generate and put into practice serious ideas, which are oriented to the development of the region’s industry. We hope that newly-built teams of young scientists will effectively work with the industry and achieve significant results. We already have positive examples. For instance, a team of Dmitry Shnaider which successfully cooperates with Magnitogorsk Iron and Steel Works. We have something to orient ourselves on and in the future we are going to actively support new teams, dealing with promotion of applied science.” 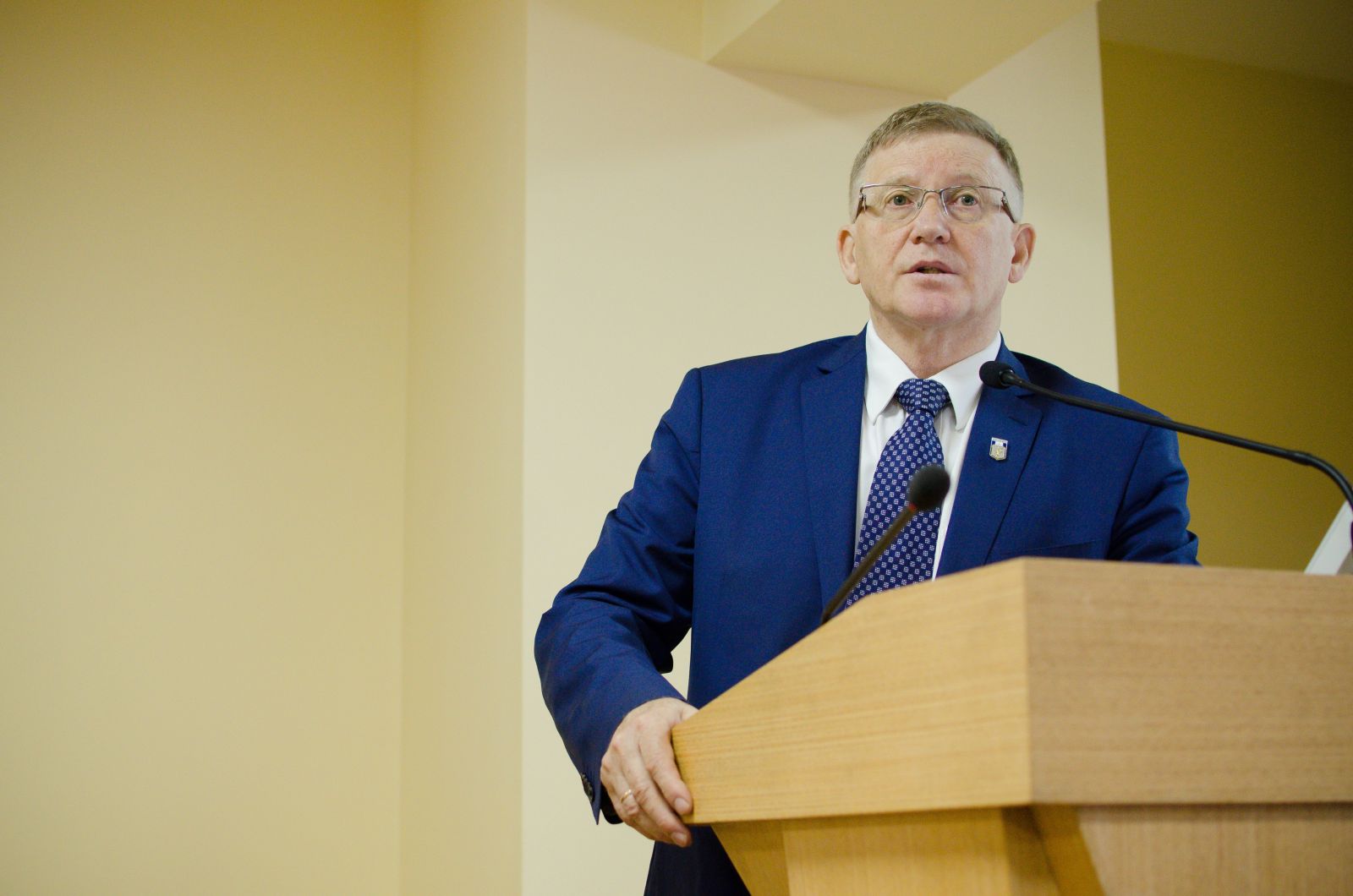 The work of the session started with a presentation in the course of which scientists became familiar with trends for development of the Ural industry and best practices of organizing technological clusters at the premises of universities (as exemplified by MIT, Cambridge, etc.). After that following the results of a survey designed to find scientific interests, the participants were divided into teams and held a brainstorming session.

The point of this session is to teach young scientists to work in the context of a multidisciplinary team. New research teams unite the representatives of different industrial branches. A formula for the team’s success is in proper distribution of roles: each team has idea providers with high erudition, performers and those who can unite the team and take a responsibility.

Following the results of the strategic session new young research teams should work out 10 industrial plans for collaboration with enterprises. The university’s task is to form an effective environment for development of key areas of the Ural industry. 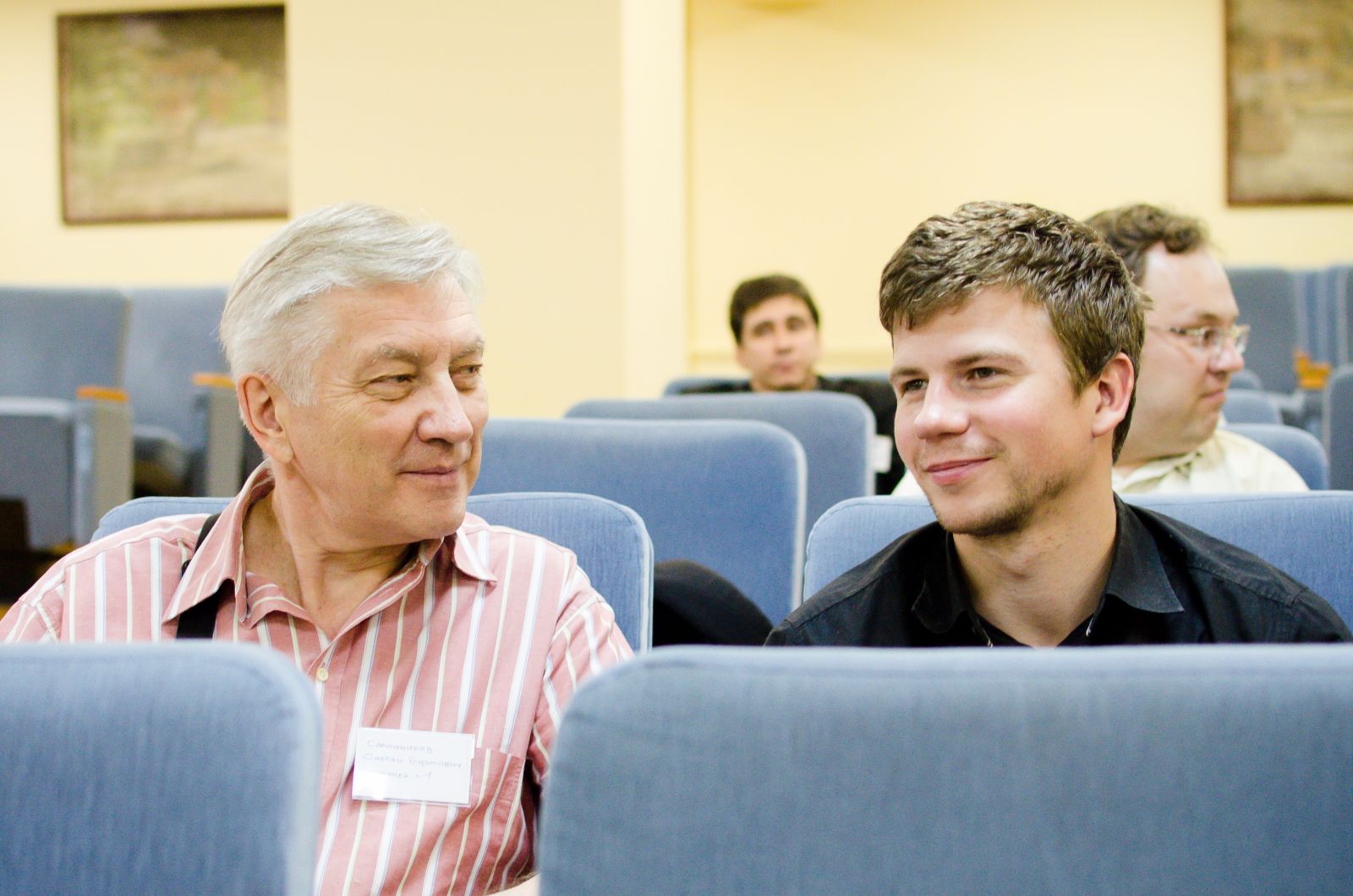