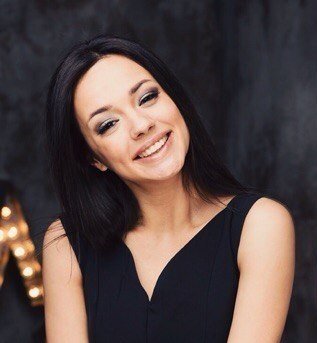 Graduate student of the South Ural State University, 25-year-old Lolita Bunyaeva, has become First Vice-Miss of the beauty contest “Miss CIS-2017”. For her beauty and intelligence, 11 jury members awarded second place to the South Ural beauty who represented Russia in this big contest. Running ahead, we should note that the contest was held in Armenian city of Yerevan; 25 beauties from 13 CIS countries competed for the crown.

— More than 6 000 applications had been sent for participation in the contest; the audience included 25 million people, a relative of the winner, Anzhelika Bunyaeva told. Lolita has become First Vice-Miss of the CIS-2017. She represented Russia with dignity in all nominations.

We should note that Lolita graduated from the Faculty of Journalism of the South Ural State University back in 2014, and so far she is not rushing to connect her life with journalism. At the official page of the beauty in social networks it is said that Lolita is an actress and a model. It is also known that she regularly takes part in different fashion shows and themed photo shoots: sport, automobiles, and new collections of brand clothes.

By the way, first place in the contest “Miss CIS-2017” was awarded to the resident of Armenia, 22-year-old Shushan Yeritsyan, whom Internet users has called “selfie master” due to the photos that the girl regularly posts in her Instagram.

Based on the materials of hornews.com