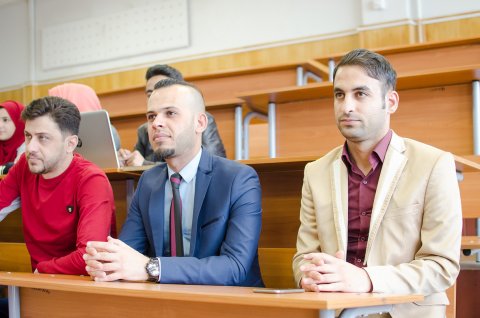 The international school Mathematic and Computational Foundations of Software Engineering was held from May 15th through 28th 2017 at SUSU within the international project Erasmus+PWs@PhD: Joint Programs and Framework for Doctoral Education in Software Engineering». More than 50 postgraduate students and professors from the project’s partner universities attended the school. The project brought together 11 universities from 6 countries: Finland, Denmark, Great Britain, Jordan, Germany, and Russia.

This project is being realized within the School of Electrical Engineering and Computer Science.

“This project offers a chance to train the new generation of young researchers and professors in various scientific areas of software engineering. Postgraduates will gain irreplaceable experience in working with the international scientific society by participating in joint projects and conferences. Taking part in schools organized within partner-universities, postgraduates will have the unique chance to open up broader scientific and research horizons for themselves in software engineering,” notes director of the SUSU School of Electrical Engineering and Computer Science, candidate of physico-mathematical sciences, Gleb Radchenko. 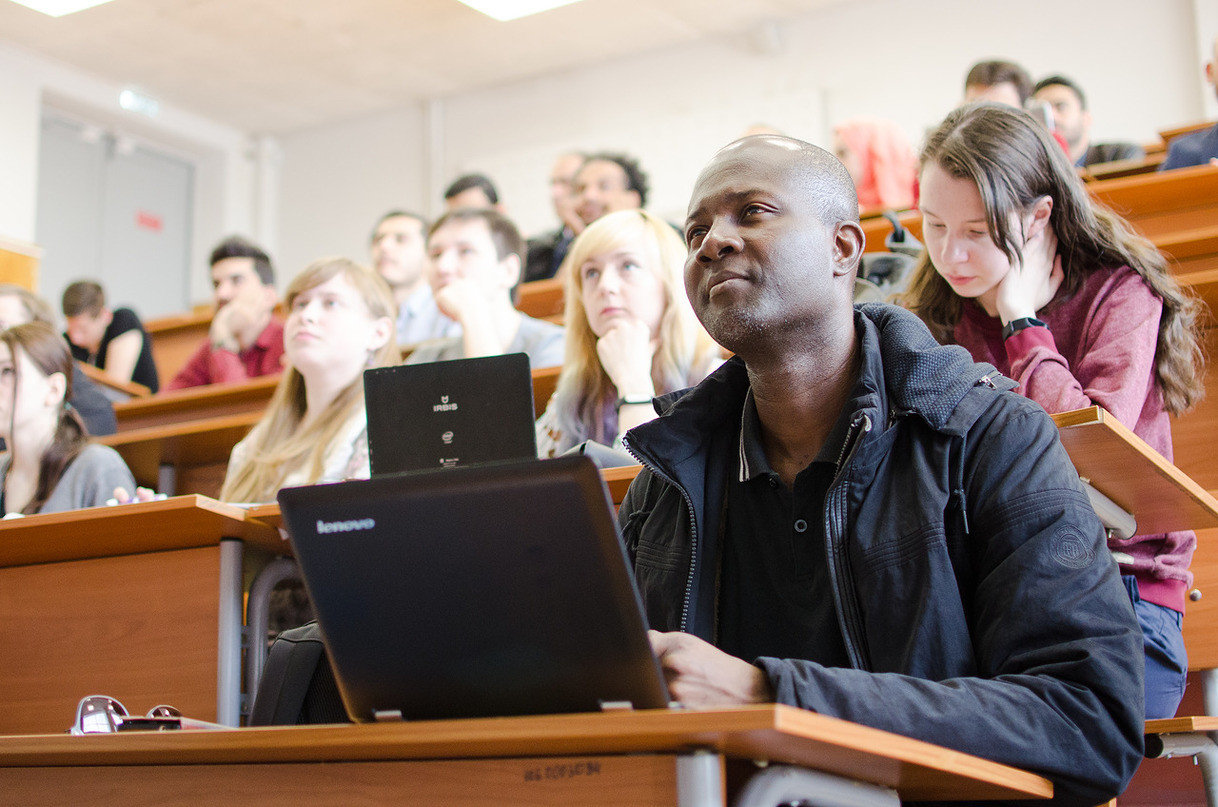 On the first day of the school the guests got to know SUSU. The honored guests visited the university’s international laboratories and museums. On the weekend, there was a rich cultural program – a touristic trip around Chelyabinsk and getting to know the South Ural region’s sights.

“When I came to SUSU in Chelyabinsk, the only thing I knew was that it, like Manchester, is the 9th largest city in the country. I noticed that the city is trying to reinvent itself in the post-industrial era. I always imagined this city as a post-industrial one. It turns out that it’s really cool and positive. I always felt safe. I was received with kindness and respect. Especially those who heard about the horrible events in my city – Manchester (Great Britain) and my town… This trip was sponsored by the European Union. Gleb Radchenko, who was with us all week, simply wonderfully welcomed us! This was my first trip to Russia and SUSU were very hospitable!” says professor of the University of Central Lancashire (United Kingdom), Janet Reed.

About the Erasmus+ Project

The Erasmus+ program is a new program of the European Union which aims to support cooperation in academics, professional training, youth, and sport, from 2014 until 2020.

The new program is meant to become an effective instrument to facilitate the development of human and social capital in Europe and outside of its borders. The program’s goals include the creation of a new quality of cooperation, including:

You can see further information about the project on the project's Russian page.