“Stop HIV/AIDS”: Students Discussed the Most Pressing Problem of the Modern Society 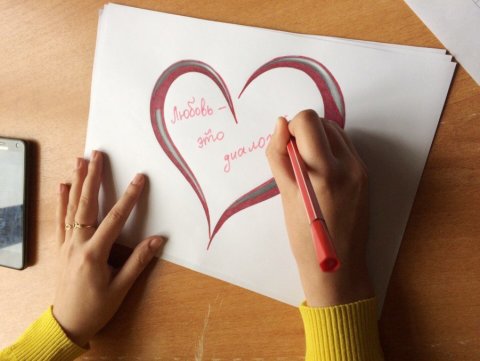 The ISSH students joined the III All-Russian Event “Stop HIV/AIDS”. An issue lection “AIDS is the 21st century’s disease” was presented at the Department of Journalism and Mass Communication and at the Department of Russian Language and Literature, during which students learned about the ways to pass the infection, about the rate of its spreading, preventive methods and life “rules” of those who have HIV/AIDS.

Students’ attention was drawn to the fact that more than a half of HIV/AIDS cases in the world is related to teenagers and youth, and the main cause for becoming infected with HIV is the dangerous behavioral practice.

During the lecture, the following questions were discussed:

Besides, a topic concerning the covering of the HIV and AIDS problem in mass media was brought up.

Students of the SUSU’s Faculty of History organized a Round Table discussion, where they discussed this the most pressing problem of the society, and students of the Psychology Faculty took part in a discussion concerning the HIV problem in Russia, and wrote essays entitled “What I know about HIV”. During the event, the participants were presented with an introductory slide-show “AIDS indicator”, dedicated to the World Remembrance Day of AIDS Victims and uploaded to the web-site стопвичспид.рф. After the slide-show and discussion of pressing problems, students were asked to write an essay entitled “What I learned about HIV”.

First-year students of the field “Advertising and Public Relations” organized a creative event “Love is…”. Starting specialists in the field of promotion brought up a topical issue related to responsibility for your own and your partner’s health. The symbol of the event was a heart, inside of which every participant wrote a continuation of the phrase “Love is…”. 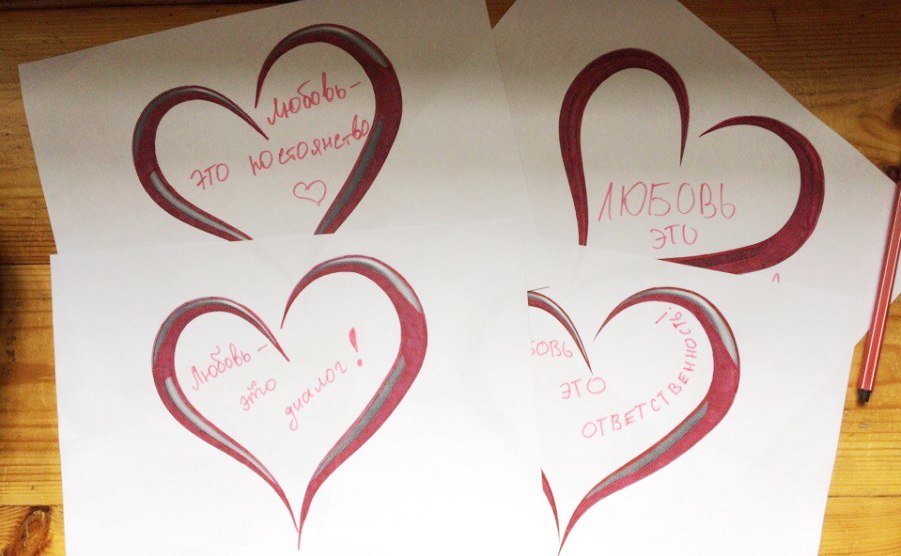