Breakthrough Technologies in Action: A Strategy for Development of Applied Science was Discussed at SUSU 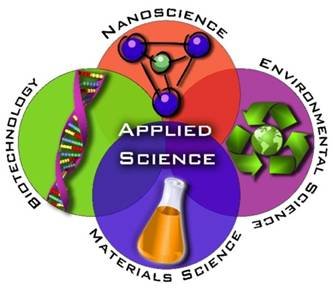 A strategic session on main areas of applied science development was held on May 20th at South Ural State University in the framework of the work plan implementation “Roadmap of the Project 5-100”.

In the course of the meeting leading scientists responsible for key areas of the University development were given an opportunity to express their opinion on the development of SUSU. A special guest, the head of the International Research Laboratory “Scientific Workflows”, Professor Andrey Chernykh took part in the discussion of the scientific future of SUSU.

Each presentation turned into a heated debate, in the course of which there were sometimes opposite opinions on one or another scientific issue. Each team received important recommendations for future work on the projects.

The session was ended by consideration of the science applied competence of SUSU in the field of Computer Science, Materials Science, and Engineering Sciences. At the end, the participants were focused on real recommendations for improving the publication quality and citation indices of SUSU scholars. These recommendations will be put into action in the nearest future.