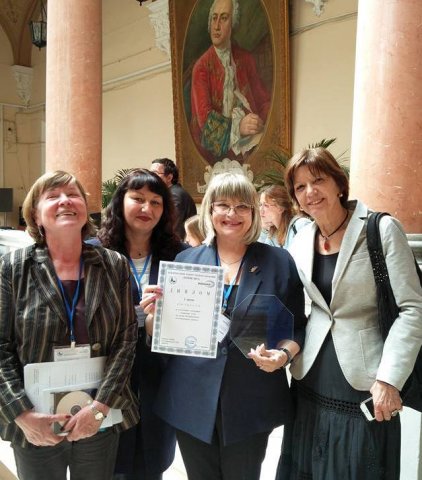 The National Association for Mass Media Researchers and the Lomonosov MSU Faculty of Journalism have tallied up the results for the 2017 media research contest.

A multi-author book entitled Social Media as a Resource for Integrated Communicative Practices, published under the editorship of L.P. Shesterkina, doctor of philology and dean of the SUSU Faculty of Journalism at the SUSU Publishing Center, was named the best project in the area of fundamental and applied mass media research, communication, and journalism in Russia and abroad. The publication received a diploma for its victory in the competition and a special prize. 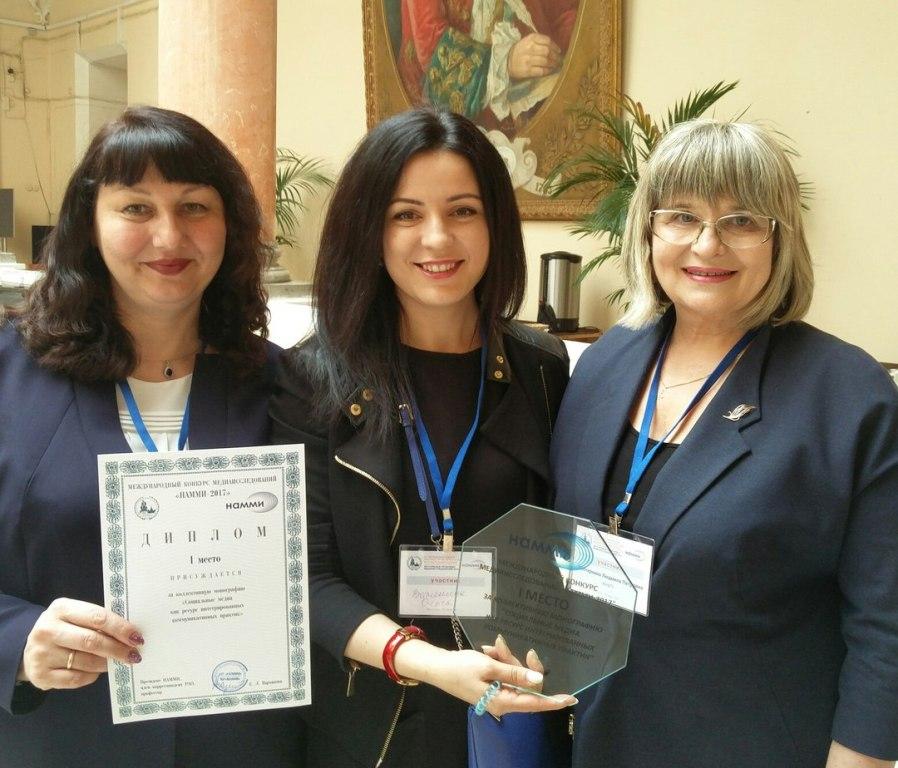 This allowed the book to be named an interuniversity project. The book reveals the main tendencies in modern research strategies for communicative practices, demonstrating the variety of disciplinary approaches and methodologies for the research of social communication, notes the issues and prospects for interdisciplinary synthesis of various approaches, and offers characteristics of the relationship between new and old in communicative practices for modern society. Social media is in the center of the questions being discussed as a combination of all of the internet spaces which, based on internet technologies, offer users a chance to communicate with one another and produce user content, which means it is an active resource for the realization of communicative practices.