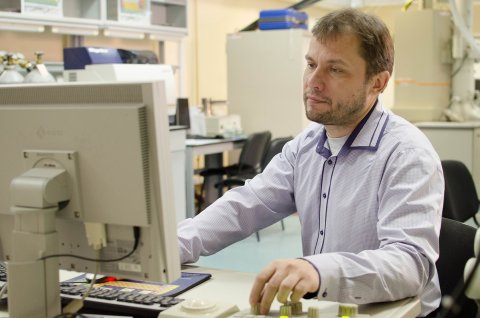 Modern research in the sphere of solar power engineering give us hope that in the nearest future we will be able to use power energy while minimizing damage for the environment. Besides, switching to solar arrays of the new type will allow for considerable reduce expenditure for power consumption. At the present time SUSU scientists are actively conducting research in the sphere of solar energy use.

During the "Intellectual Breakthrough" competition held at SUSU within the frameworks of the competitiveness enhancement program Project 5-100, a group of scientists from the SUSU’s Chemistry Faculty and the Faculty of Material Science and Metallurgical Technologies presented their project “Carbon materials doped with nitrogen”. As a result of thermolysis of a mixture of such low-cost materials as pitch and melamine, a graphite-like material with high nitrogen content was obtained in the laboratory. In the result of thermolysis the new material gained new chemical and physical properties.

Substitution of a part of carbon’s atoms by nitrogen atoms makes it possible to greatly improve the ability of carbon to absorb the sunlight. Carbon base will allow for maintaining high electrical conductivity, and the nitrogen present in the material will give the new material an enhanced ability to capture quanta of the visible range of sunlight. The efficiency of the innovative material in comparison with traditional silicon solar arrays is yet to be studied, but it is today that we can already note its high potential.

Studying the methods of production, studying the properties and the use of such a relatively low-cost carbon material in solar cells will make it possible to use autonomous solar arrays in home or marching conditions, for example, to charge various portable devices. 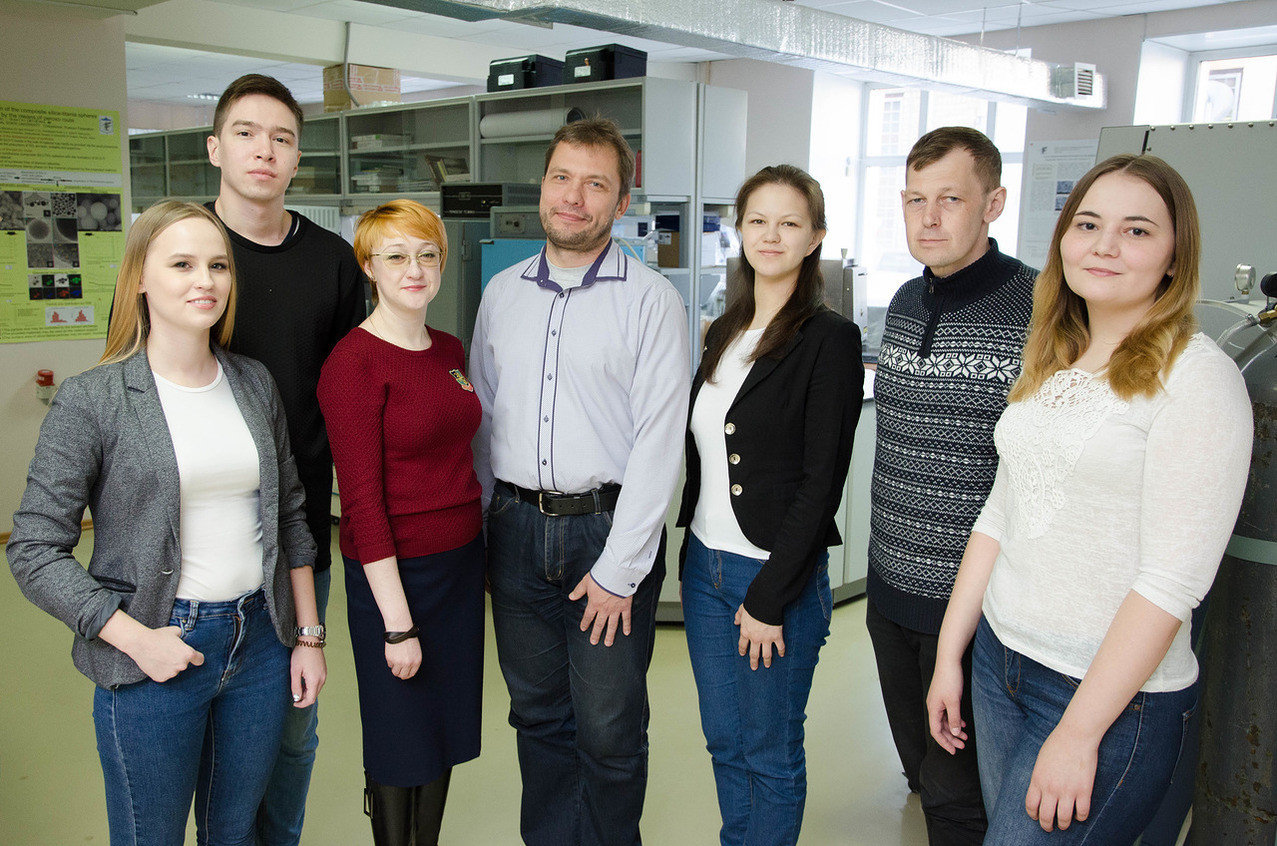