"There Comes Your Time to Dare!" - a Graduate of the University Nikolay Kraynov 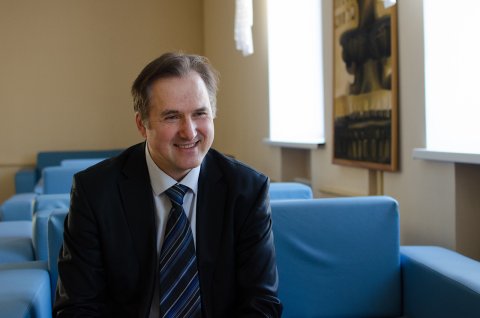 What it’s like to be SUSU student, a man and a highly trained specialists, a graduate of SUSU (CPI) Nikolay Kraynov told us in his interview.

– What made your decision in choosing your specialty and SUSU?

– I liked Mathematics and Physics at school. In ninth and tenth grades I was getting additional education in a Physics and Mathematics Home Study School on the MIPT program, in which the workers of the SRC, back then EDB, were teachers (note: State Rocket Center named after Academician V.P. Makeev). The choice of my specialty was conditioned by its prestige. Back then all the country was more than just proud of it. In 1984, when I came as a school leaver to pass entry exams, our country needed mechanic engineers for constructing rockets. At that time SUSU, or CPI to be exact, was the best technical university of South Ural. Also, its location was geographically suitable. In the field of study our basic enterprise was in Miass. As I myself was form Miass, I had already known where I was going to work in the future. 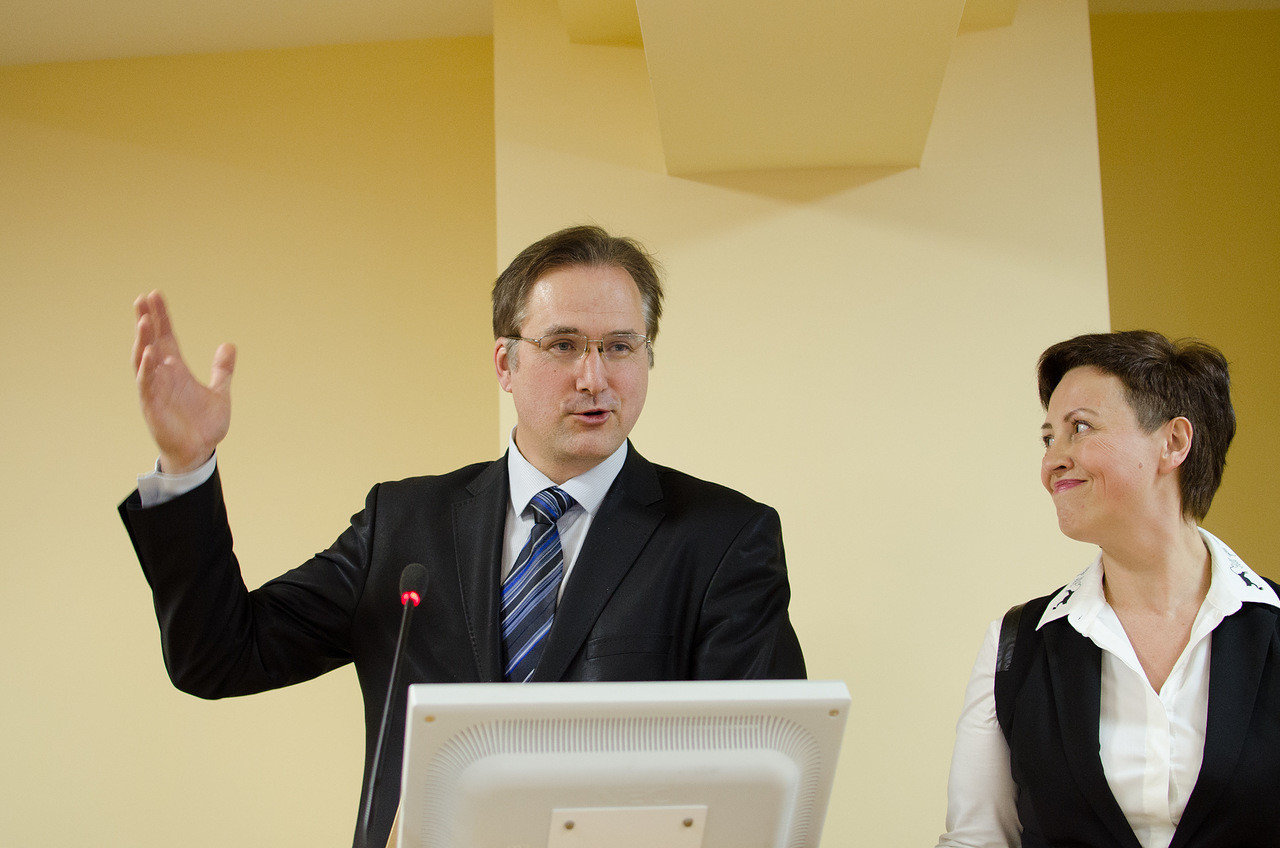 – Tell us about studying at SUSU.

– First of all, studying at SUSU has broaden up my mind. Secondly, we graduated as strength engineers (note: strength engineer is a specialist with higher technical education, whose responsibility is to check on construction’s strength, rigidity, durability and resource) of a very high level; in the process of studying we had already established many contact with each other and with our future employers. In general, studying at SUSU was very memorable. I guess the most stressful part was passing examinations. I remember studying directly on the specialty at senior year in a closed unit. I remember (field trips to dig) potatoes in my first years of study and a lot of new faces, big lecture halls and difficult subjects, the first end-of-semester exams… In 1985 our country realized that the army lacked men, so we joined the army, some during their first year of study, some after their second year… And the year of 1986 meant Afghanistan and Chernobyl. The third and the fourth years are associated with vocational subjects, military training. Taking part in Construction brigade on Sakhalin was a lot of fun and brought us joy of working as a team. Everyone is associated with special memories, for example, such aphorisms as: “We will pass the ranks and go into the ranks”, “love is a ring, and a ring has no beginning and no end…”, “how do Americans know when a SSBN comes on duty? They’ve driven a wedge into the shore; when the submarine submerges, the wedge is flooded...” I remember highly qualified professors, who placed knowledge into our heads. I definitely remember the course “Vibration resistance of structures”, I remember Yuriy Stepanovich Pavliuk, Shefer (note: Shefer Leopold Anatolyevich). I remember “Structural integrity”, Khishchenko (note: Khishchenko Yuriy Mikhailovich), and “Aerofluid dynamics”, Sidelnikov (note: Sidelnikov Rudolf Vasilyevich). In other words, vocational subjects.

– How did your professional career develop after graduating from SUSU, and what are your plans for the future?

– The year of my graduation, 1992, was difficult. Many people didn’t work on their specialty. Including me. I got a job at the URAL Automobile Works in the city of Miass. I have worked there for more than 20 years. After that my destiny took me back to the rocket and space industry, and so I have been working in the rocket and space industry in Zlatoust for more than 3 years as a chief technology officer of the Zlatoust Machine-Building Plant. Nowadays our enterprise takes part in developing new products. This activity takes a lot of hard work. There are perspectives for many years ahead. Recently Roskosmos organized professional training for personnel reserve enterprise managers of the industry. I took part in this training. So now everything is going great, and my plans and prospects are aimed at the future.

– What would you wish for SUSU students and graduates?

– The most important thing is not to lose the way after graduation and get a job at our enterprises. Young specialists today are in high demand. Your time is coming, it’s time to act! As Yuri Gagarin said, “let’s go!”.