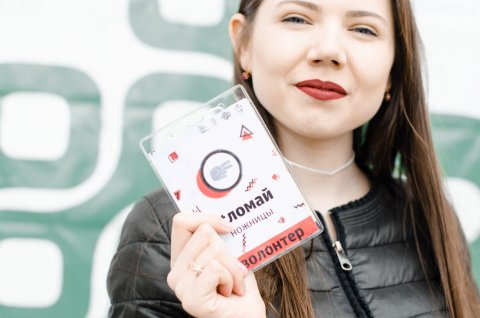 On April 24th a Rock, Paper, Scissors championship was held on the square in front of SUSU. The Student Council of the SUSU Higher School of Electronics and Computer Sciences organized the event. This event was held for the first time and a limited number of people participated – 16 people.

“We were holding the event as a sort of test to entertain students,” says competition organizer, Andrey Puschev. 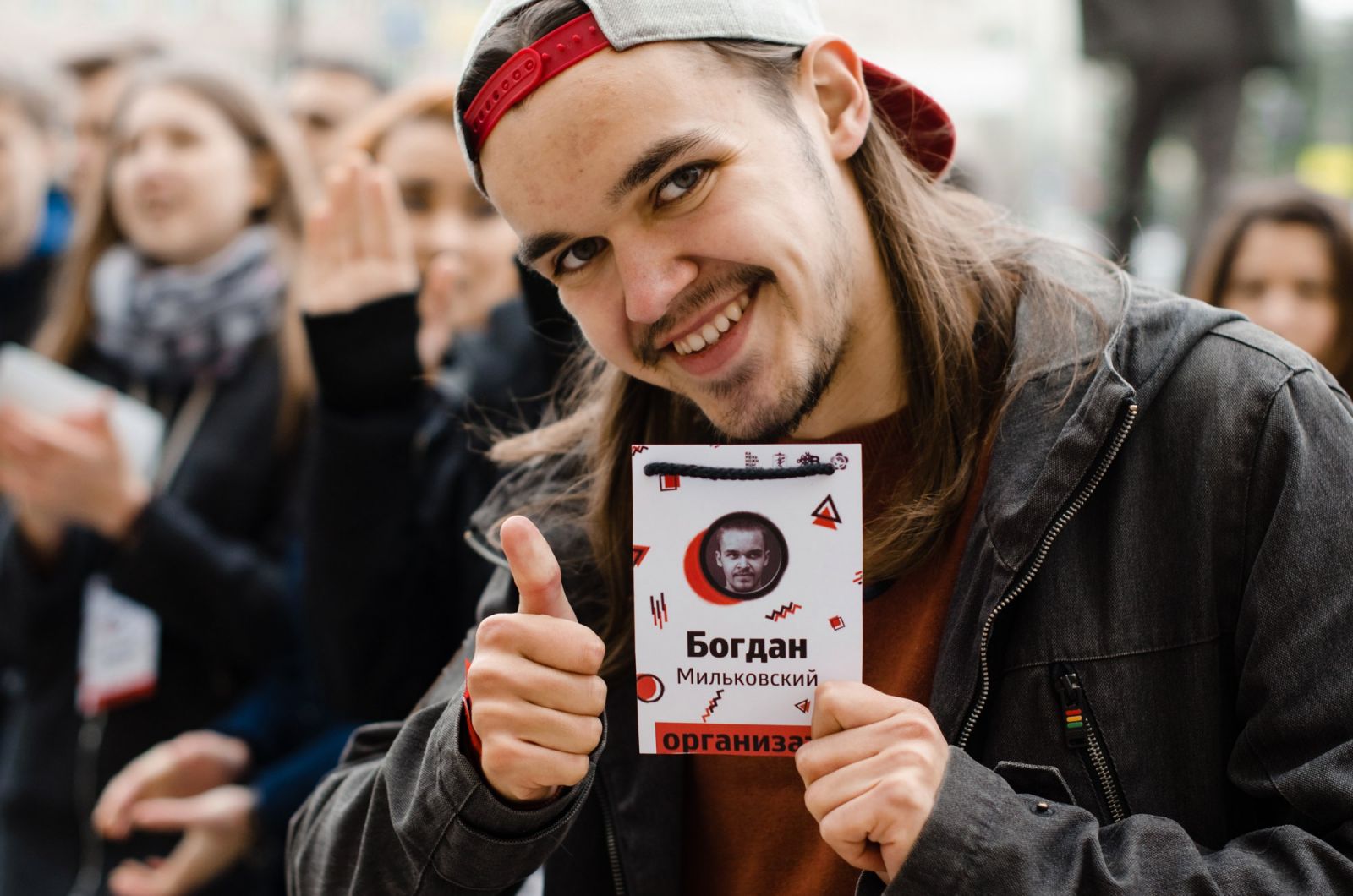 The winners were determined within 30 minutes and received presents (Sennheiser headphones, a portable battery, and a computer mouse) as well as certificates from partners. 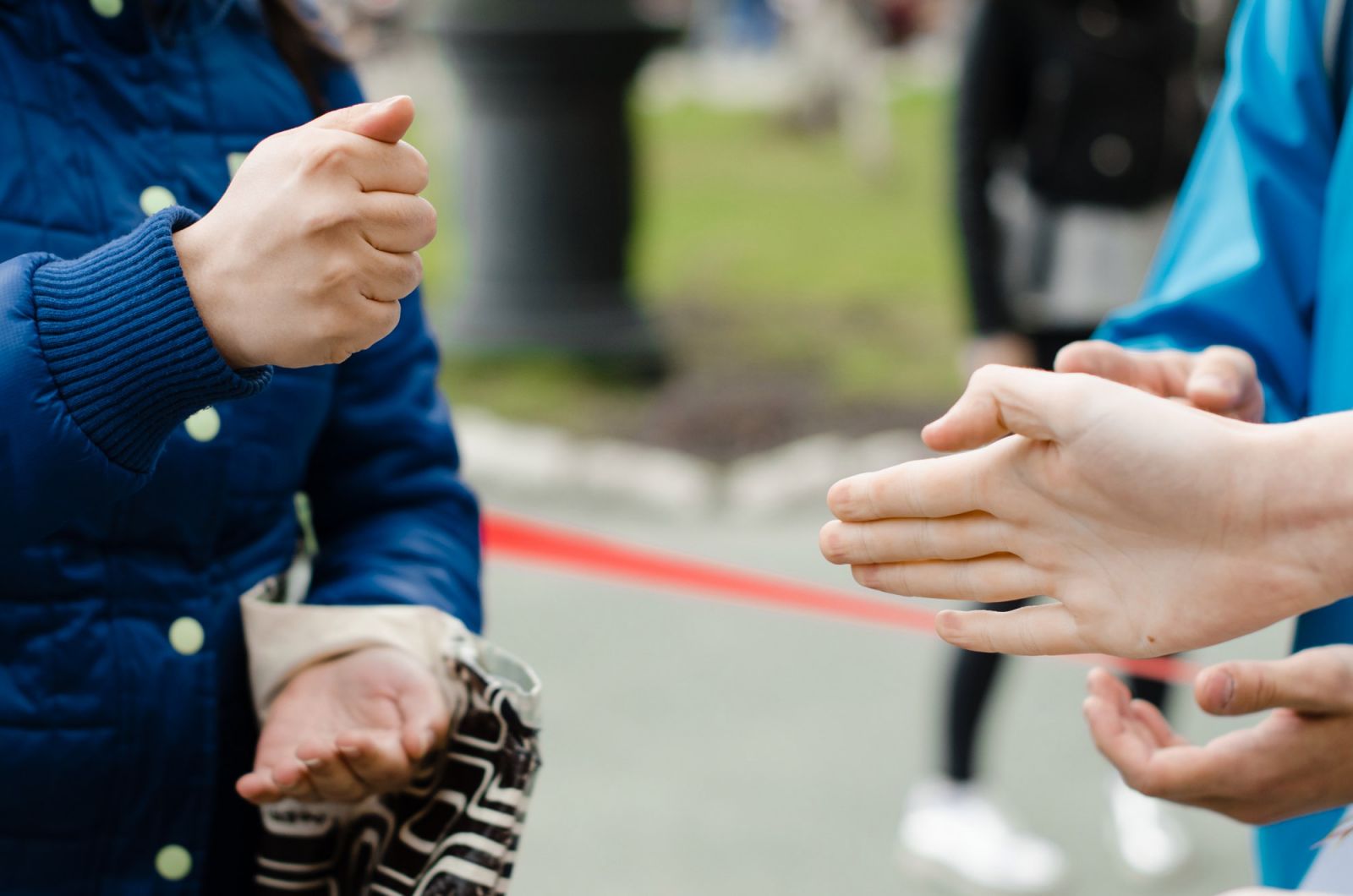 Despite the fact that only 32 people were registered, all who were present on the SUSU square were happy to join the competition and played with their friends and classmates.