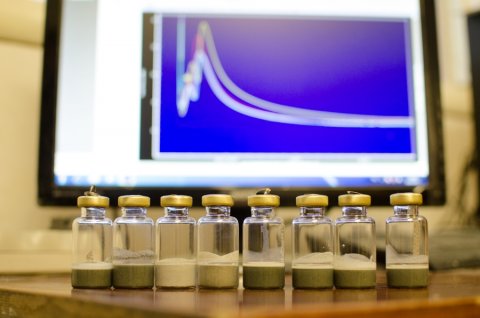 Methods for using industrial waste to protect buildings from fire are being researched at the Department of Construction Materials and Goods of the SUSU Institute of Architecture and Construction.

These developments are the work of candidate of technical sciences, associate professor of the department, Aleksandr Orlov. The material created by the researcher has unique fire-protective properties

In addition, in Russia, and especially in the Chelyabinsk region, industry is very developed. This means, that many industrial products (wastes) appear which need to be utilized in manufacturing:

“For example, when creating asbestos. This is a popular manufacturing material, but various materials are associated with asbestos, especially serpentine,” says Aleksandr Orlov. 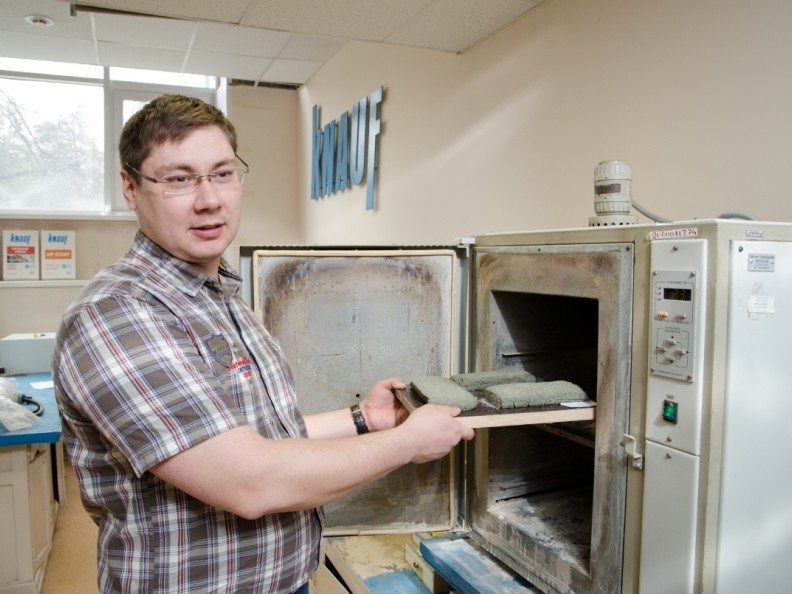 During the process of enriching asbestos (a process in which unnecessary matter is filtered out, and after which clean powder is created), serpentine is tossed out in piles. The material in and of itself does not emit toxic compounds, but these piles take up vast amounts of space. Today, use for serpentine has only be found in backfilling the foundations of roads.

“One more important aspect is the lack of highly effective anti-fire materials which could protect building structures and people in fires. This issue became very important after the well-known and very sad events in the Khromaya Loshad club in Perm,” says Aleksandr Anatolyevich.

“The issue is that when plastic materials burn, they melt and can burn people, but also emit toxic gasses from which a person can lose consciousness by inhaling two times,” adds the candidate of technical sciences.

At this time there is a tendency to create such fire-proof materials with which it is necessary to cover at least the fire exit hallway, if not the whole building. Today, there are some materials based on gypsum, which when exposed to fire emit water – that is, they prevent the spread of fire.

“There is one significant minus to this material – it is totally destroyed from exposure to elevated temperatures. The existing materials can also deform from heating, damaging the integrity of the fire-proofed structure and can let poisonous gasses through, which can be emitted from the main load-bearing structures. We want to create a material which does not lose its structural integrity, and loses a minimum amount of durability,” says Aleksandr Orlov. 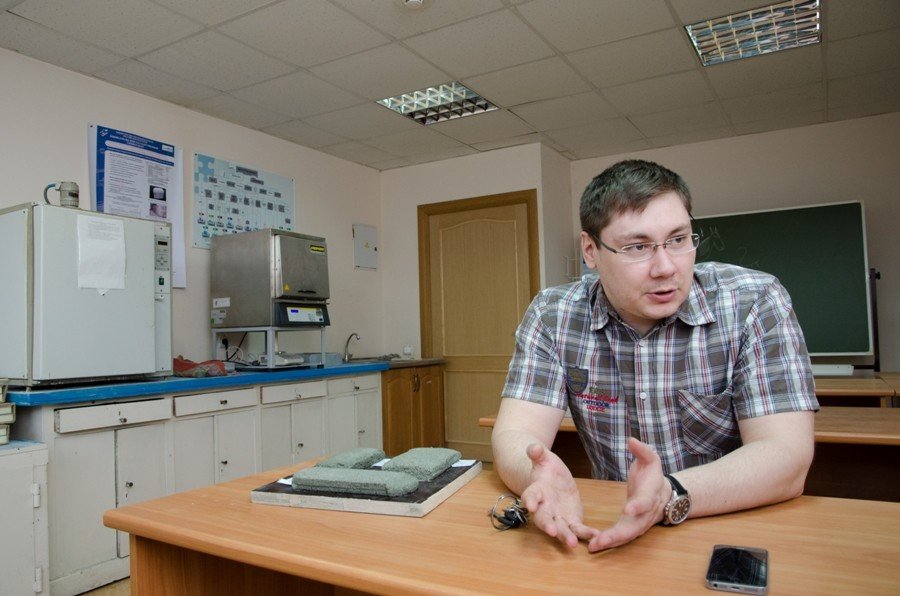 The South Ural region researchers are only on the beginning of this path, but they have already been able to create materials not requiring firing. From an economic point of few, this significantly reduces costs, since the purchase and maintenance of ovens for firing costs a lot of money.

We are combining a special grouting fluid with serpentine. By our calculations, this option has a smaller prime cost than the fire-proof sheets that exist on the market.

“Industrial wastes can be used as the grouting fluid, which allows us to reduce the prime cost of the final product and improve the ecological situation,” says Aleksandr Anatolyevich, “Ideally, two industrial waste products (from asbestos and grouting fluid) will give us one, good fire-proofing material.”

No harmful compounds are created from the reaction of serpentine to the special grouting fluids.

“Our material is capable of withstanding 800 degrees Celsius and only loses 30% of its durability. Our material emits water when exposed to fire and does not allow the sheet to overheat,” says Aleksandr Orlov. In certain situations, it is possible to create a honeycomb (porous) material, which means that it will have good heat-insulating properties.

Such developments, for now, do not exist in Russia nor abroad. SUSU researchers already have a few publications ready, including within the international systems Scopus and Web of Science. Now, Aleksandr Anatolyevich and his colleagues are preparing an application to receive a patent.

“Students, bachelors’ students, masters’ students, and post-graduates are working on this research. They are actively included in this work. Now we are looking for a balance for the component materials, conditions, and technologies of production,” adds Aleksandr.

Using serpentine, SUSU researchers want to create a line of materials of a different spectrum. Not just fire-proofing and water-resistant, but also light, porous materials.