One, Two, Three: The First Rehearsals for the Victory Waltz Begin! 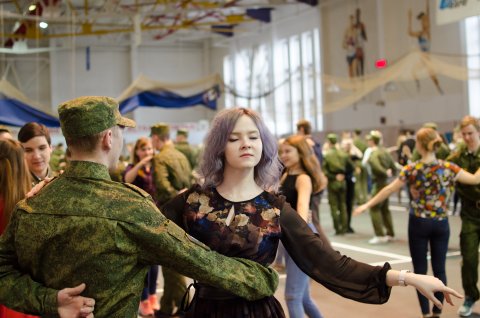 On May 4th on the square in front of the main SUSU building a dance flash mob, Victory Waltz, dedicated to the 72nd anniversary of the Great Victory, will be held for the third year in a row. The participants will work on waltz choreography and training with teachers from the danceclub GallaDance, which is the initiator and co-organizer of this flash mob.

This will be one of the largest events in the city for the Victory Day celebration.

At 13:00, more than 70 couples will twirl in a salsa whirlwind. This will be the same waltz they danced in 1945. The waltz, which symbolizes the heroic acts and completion of the war. Now it will be performed by the grandchildren of the victors, for whom it is important to remember the great deeds of their grandmothers and grandfathers. 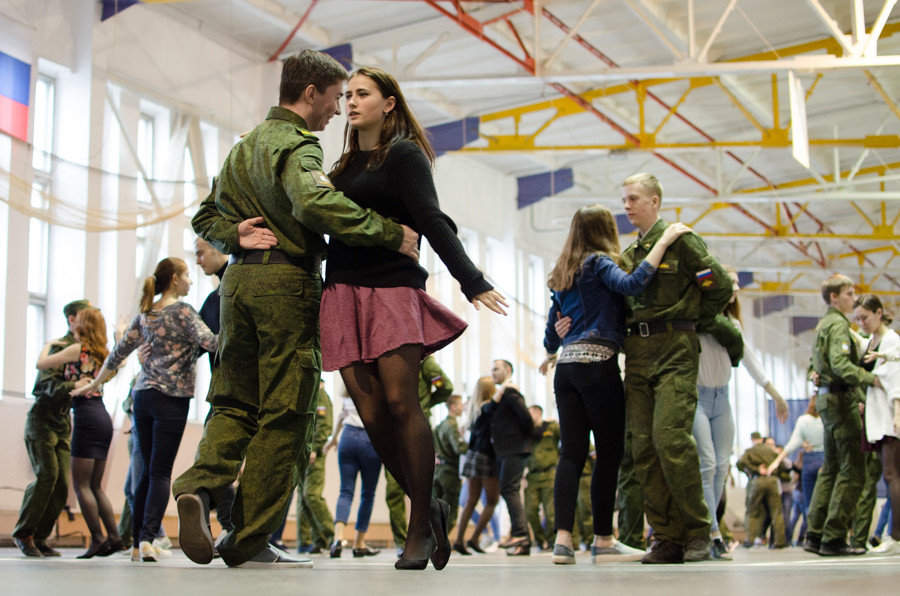 Traditionally, students of the SUSU Faculty of Military Training and the Institute of Sociohumanitarian Sciences participate in the Victory Waltz. Many of them are participating not for the first time.

After all, in every family there are those to whom this celebratory waltz can be dedicated. The main audience of this event will be veterans of the Great Patriotic War, workers on the central region and SUSU home front.

This year, a surprise is waiting all of the audience members. The Victory Waltz will be supported by stage legends, everyone’s favorite vocal and instrumental ensemble, Ariel. 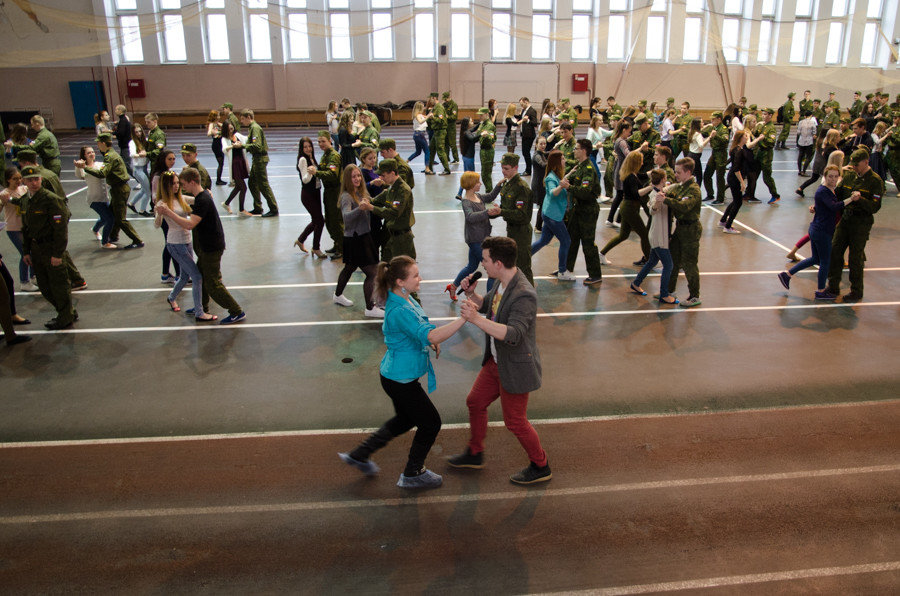