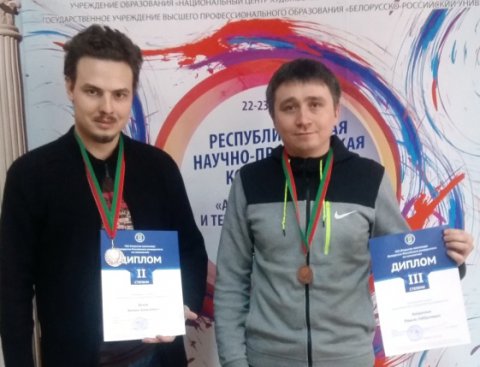 The International Academic Olympics have an original format – participants solve 30 questions over the course of 5 hours. The points awarded for each task are inversely proportional to the number of participants who solved it. 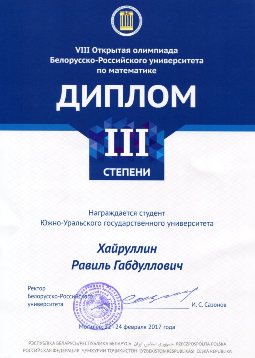 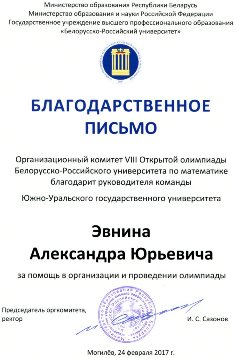