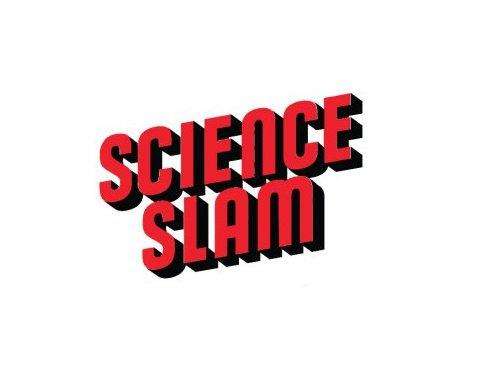 We’d like to bring to your attention a new event format for young scientists – Science Slam! If you are young, active, and you have some scientific results able to be presented to the public, then Science Slam is for you!

An intellectual battle will be held March 2nd between Chelyabinsk and Yekaterinburg in the Science Slam format. The event is aimed at popularizing scientific knowledge and the research profession.

At this event, six researchers in various areas will be chosen in the informal setting of a bar or club. Each of them will have 10 minutes to talk about their research in a clear, original, and interesting way. At the end of the event the audience will decide who they liked best. The winner will receive a pair of boxing gloves as their prize.

“For young scientists, participation in Science Slam is an excellent way to develop their oration skills and gain the unique experience of presenting their research results to a wide audience,” Denis Vinnik, candidate of technical sciences, head of the Laboratory of Crystal Growth at the Nanotechnologies research center.

Science Slam has been held in Russia since 2013 and already includes more than 25 cities. The first Science Slam in Chelyabinsk in April 2016 gathered 6 researchers from various Chelyabinsk universities (SUSU, ChelSU, SUSMU) and 330 audience members from all over the city. In December the first intellectual battle was held between Chelyabinsk and Yekaterinburg, where an astronomer from Yekaterinburg won.

The project is held by a team from the internet publication Feelmore with support from CYSS74 and the 5-100 Program.