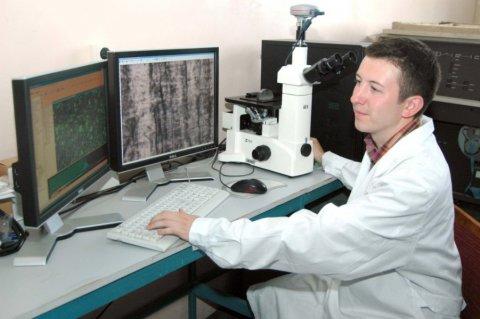 On February 8th, 2017, scientific and academic institutions will be celebrating Russian Science Day. The holiday, created in 1999, coincides with the founding date of the Russian Academy of Sciences, created by order of Peter the 1st on February 8th, 1724.

On this day, South Ural State University will present the scientific achievements of its researchers and the prospective areas of development in the 5-100 Project. The scientific form “SUSU Science” will be held from February 8th-11th, as well as the Scientific Conference for Postgraduates and Doctoral Students in Technical, Natural, Socio-humanitarian, Economic, and Judicial Sciences. Anthologies entitled SUSU Scientific Developments will be presented to professors and staff.

In addition, the week’s program includes a round table, “Science and Innovation of the Ural Region. Young Scientists’ Perspective,” a training seminar, “Businesses Based on the Intellectual Property of the University,” visits to the Museum of SUSU History, and an excursion to the university’s educational centers and research laboratories.