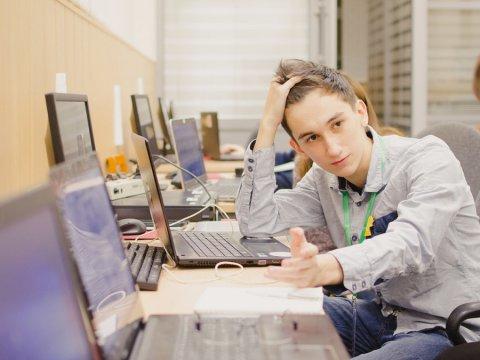 January 20 and 22 were the most interesting and fruitful for South Ural State University. Annually, the alma mater doesn’t sleep two days. This means that the SUSU Higher School of Electronics and Computer Sciences holds Global Game Jam 2017, the largest international competition for the development of computer games.

For 4 years SUSU is the only place in the South Urals, where programmers, artists, musicians, game designers and people who are not different to computer games can try their hand. They need to put a team together in two days, and from scratch create a game on the given topic simultaneously with more than 20 000 people from 23 countries. “I congratulate you on the fourth opening of Global Game Jam in Chelyabinsk. I am pleased that such an important event is conducted at our university. Computer technology and programming are our future,” said Aleksandr Leonidovich.

It’s an interesting fact that both newcomers and experienced game developers can participate in this competition. This year the Jam gathered schoolchildren, students and specialists of the game industry. It should be noted that Chelyabinsk has a record-breaking number of contestants among Russian cities, namely 95 people. Moreover, the number of developed games in 2017 far exceeds the number on a national scale, i.e. 24 different game products.

The Global Game Jam was focused on waves. The organizers didn’t specify what waves the participants could use for the development of a game. Due to this fact the projects were connected with the sea, some projects dealt with electromagnetic waves. Also, the participants interpreted waves as an automobile “green wave” on the road, in the form of echolocation (a bat and a wave from the submarine). 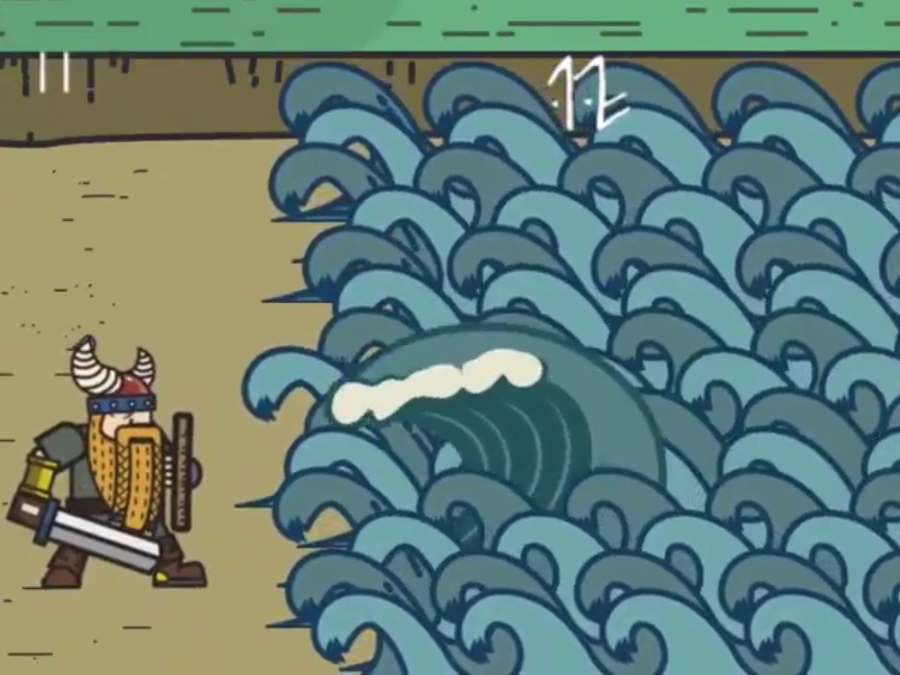 It should be emphasized that practically all games were developed not only for computers, but also for mobile devices. Among them there are games for special augmented reality glasses, which are very popular with the young people. This year the most original games (according to the SUSU Press Office members) are:

For example, Gleb Radchenko, director of the Higher School of Electronics and Computer Sciences, has already completed some levels. 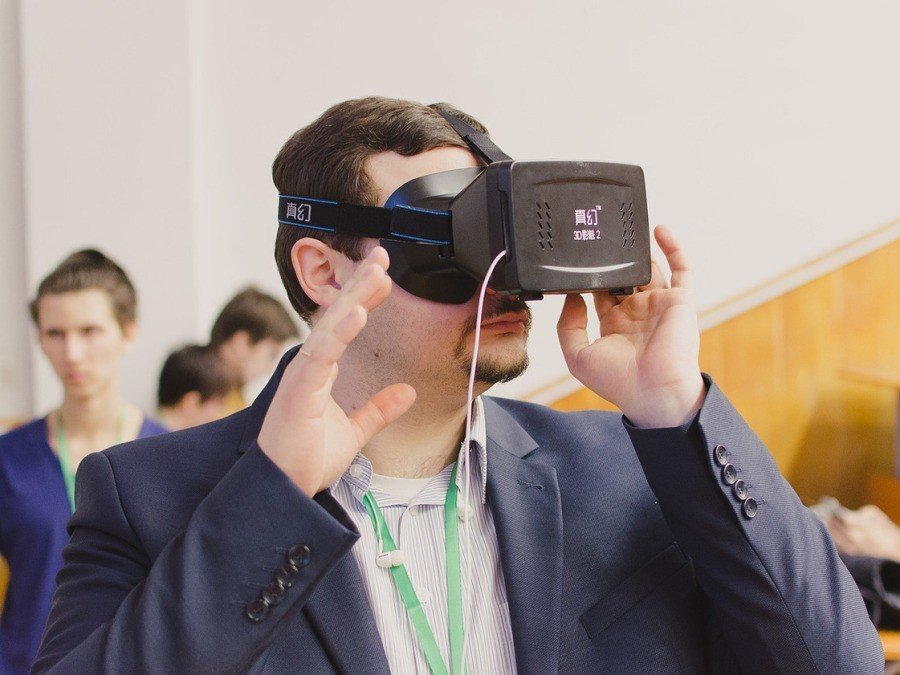 After the presentation of games everybody could test new products and ask questions to the developers. This year the competition was sponsored by such companies, as Orange Apps, Napoleon IT, AppBit, Caravan Games, SKB Kontur, Defold Team, as well as the Laboratory of System Technologies. At the end of the Jam the sponsors and organizers summed up the competition’s results. To get information on the list of winners you may here by clicking the link.

The participants have been awarded board games and quest certificates, and what is more, they get an opportunity to undertake training in the largest game development companies in the South Urals.