SUSU Hosted Representatives of the MIC from all Around the Country 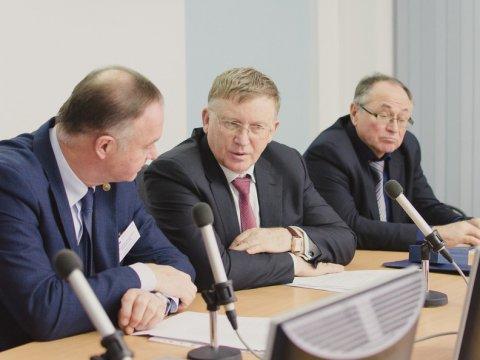 At the end of December, the SUSU Polytechnic Institute’s Department of Aerospace Engineering hosted some guests – members of the Federal Academic Union (FAC) in large groups of specialties and research areas, Weapons and Weapon Systems and Aviation and Aerospace Technology.

Guests from Moscow, Saint Petersburg, Izevsk, Tula, Samara, Penza, Yekaterinburg, Kazan, Nizhniy Tagil, Omsk, Novosibirsk, Perm, and other cities came to South Ural State University to visit. Their introduction to the university’s research began with an excursion around SUSU’s laboratories and centers. The biggest impression was made at the Aerospace Technology museum. The guests regarded the university’s scope, development, and level of instrumentation with high regard. SUSU rector Aleksandr Shestakov gave a speech. He wished for a successful forum and underlined the importance of development of the military industrial complex in Russia. A joint meeting was held by the FAC head, vice-rector of Bauman MSTU, Sergey Korshunov and the dean of the department of Bauman MSTU Special Mechanical Engineering, Vladmir Kalugin. 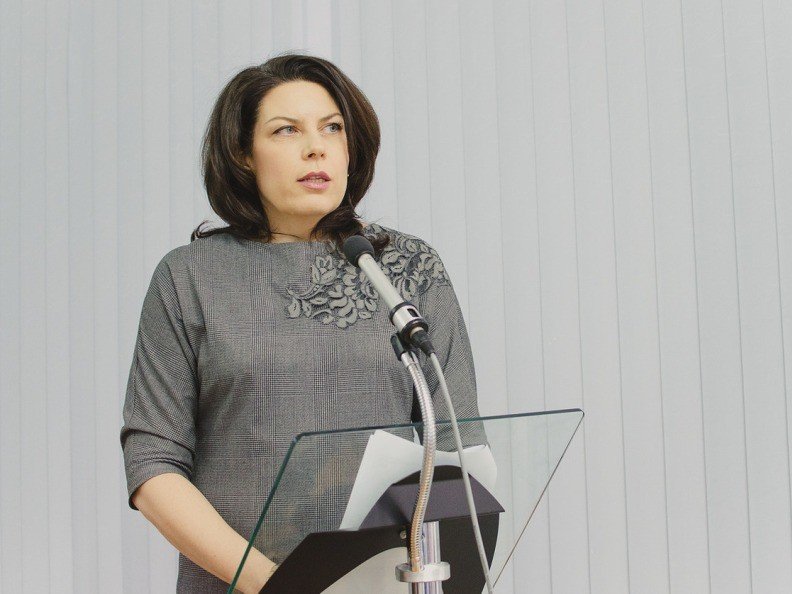 Executive director of the Chelyabinsk Oblast Association of Defense Companies, representative of SPLAV Research and Manufacturing Association, Oksana Znamenskaya, talked about the necessity of total horizontal interaction between companies in the military-industrial complex and universities. 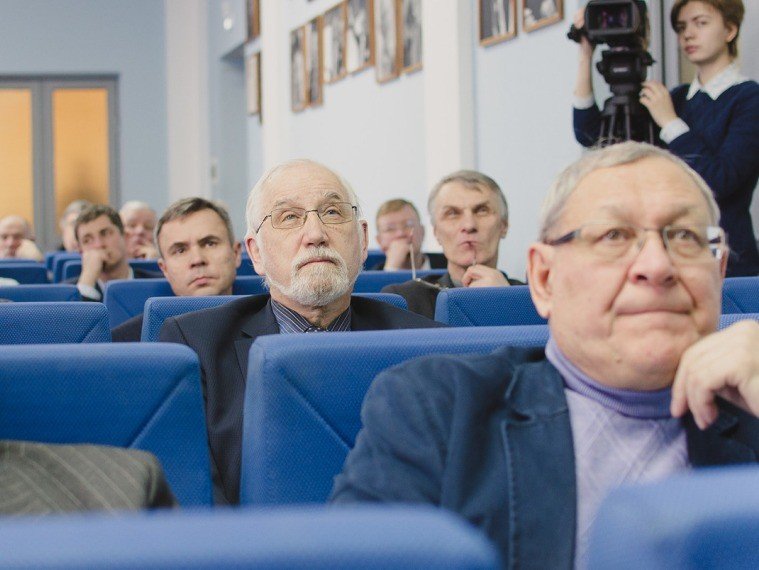 The meeting was attended by representatives of companies in the Chelyabinsk oblast. In particular, Zlatoust Machine Engineering Plant, Plastmass Factory, Stankomash, and others.

Holding this meeting allowed for the analysis of the current situation in training staff for the Weapons and Weapon Systems and Aviation and Aerospace Technology areas and determine the direction of movement and paths for developing these areas.