University’s Own at the “Celebration of Life”. SUSU Celebrates 73 Years. 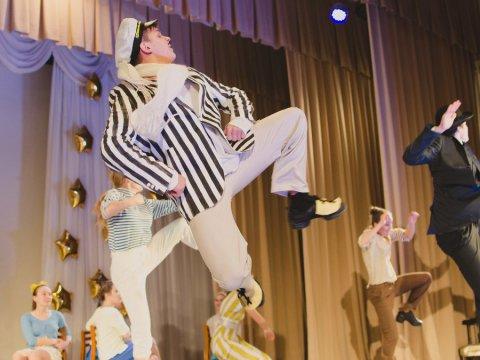 A series of holiday events dedicated to celebrating the university finished with a large, traditional concert which gathered SUSU staff, professors, and students. There were no open spots in the activity hall. Guests of the festival were met by actors of the Mannequin Theatre Studio, who shared the university’s upcoming events. The evening’s theme, the epochs of Ilf and Petrov, began with the performance by Mannequin. 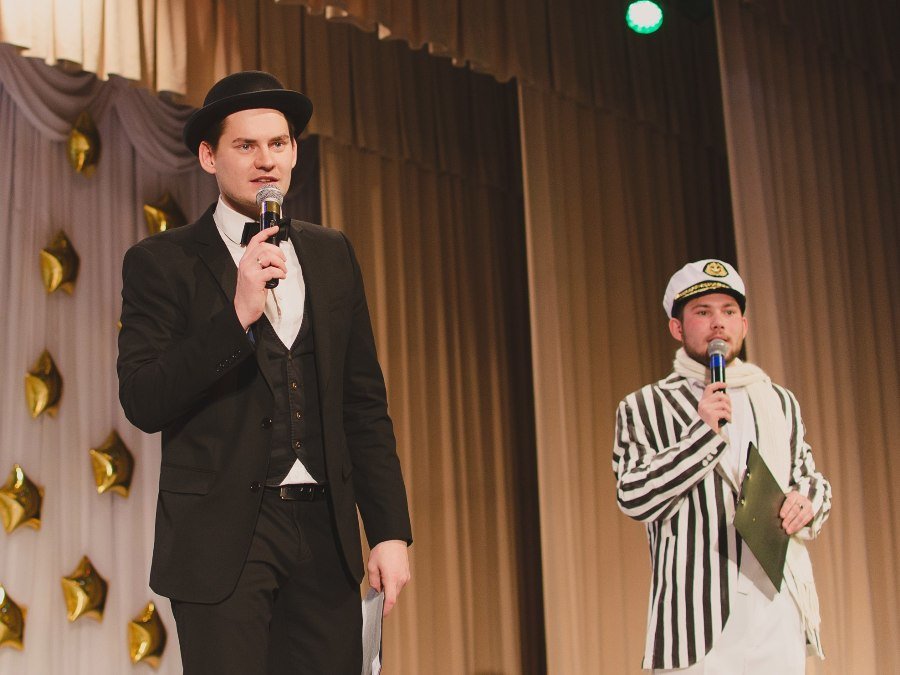 The evening’s hosts were students from the university who appeared as famous literary characters Ostap Bender and Kisa Vorobyaninov. 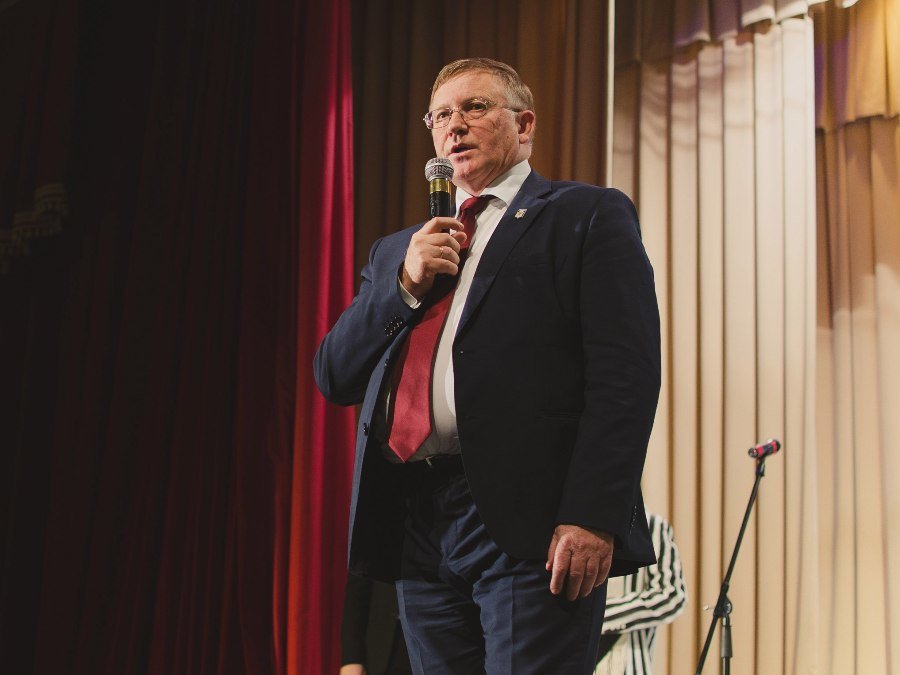 SUSU rector Aleksandr Shestakov was the first to welcome the event’s guests.

“Our university is developing dynamically and is among the best universities in the country. In the last year, we have significantly changed SUSU’s structure. Subdivisions were created in the university to help staff write articles, translate them to international languages, and participate in conferences. We organized a series of contests for young research staff, professors, and students. But there’s a lot of work ahead. I’m sure that we’ll achieve great results, because we have a great staff,” said the university leader to the gathered.

This year a record number of events took place at the university. The film SUSU Calendar 2016, prepared by SUSU-TV as per tradition, reminded everyone in the hall of each of these events.

This year the university hosted the district stage of the engineering contest, Praising the Working Man, and the first international educational forum, Communications Leader in the 21st Century. At SUSU’s Miass branch a new educational sport complex, Student, was opened, and the laboratory for the Rocket Science REC at the Makeeva SRC. In the last year at the university the International Research Council and the Supervisory Council held their first meetings. University groups participated in events at the Russian and international levels. In addition, research projects by professors and students were recognized.  The University Newspaper Technopolis celebrated its 60-year anniversary, and the university’s press service was one of the three best in Russia. In addition to summing up work in research, innovation, and academics, the celebratory concert also included the best numbers from the university’s top artistic groups. the Deep Vision ensemble, Automotive Department's Choir, Ball Dancing ensemble, the Ladies Band collective, and others performed on the activity hall stage. Closing the evening, SUSU rector Aleksandr Shestakov, per tradition, awarded university staff with the university’s best award, “Recognition”. Summing up 2016, diplomas, flowers, and a significant bonus were awarded to the dean of the Department of Chemistry,  Vyacheslav Avdin; main researcher of главный научный сотрудник Research and Education Center for Eurasian Studies (RECES) Andrey Epimakhov; director of the Creativity Center Svetlana Filipchuk; and professor and coach in boxing and kickboxing, Aleksey Shakhovskiy.