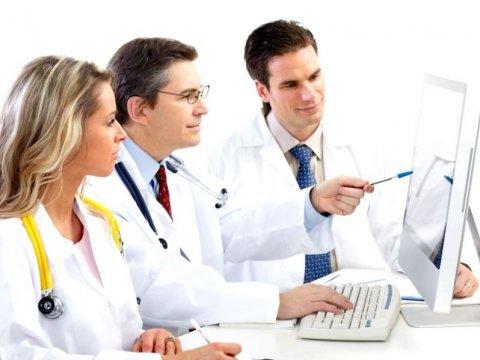 An awards ceremony will be held on December 15th at 11:30 in the SUSU Pushkin Hall to wrap up contests for the financial support of research projects among the university’s students, postgraduates, and young pedagogical staff.

20 developments by university pedagogical staff entered the finals of the Supporting Young Science contest. These young researchers will receive 400 thousand rubles each for their projects.

“Interesting projects were presented by the Institute of Natural and Hard Sciences in chemistry and by the Higher School of Medicine and Biology. Also, many strong projects on the development of new programs came to us from the Higher School of Electronics and Computer Sciences. I’d like to note the projects from the Polytechnic Institute, too,” says Mikhail Popov, deputy director of the SUSU Office of Methodological Affairs

The young researchers’ projects were rated by in-house at the university as well as at other Russian universities.