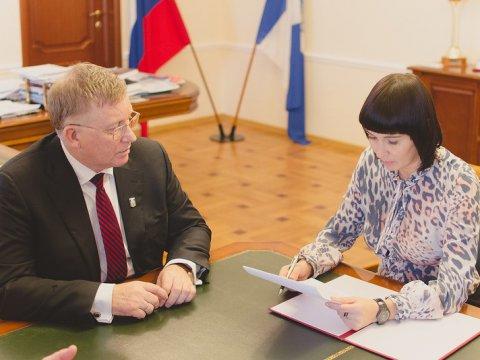 On November 28th at South Ural State University an agreement was signed between SUSU rector Aleksandr Shestakov and The Chelyabinsk Regional Plenipotentiary for Human Rights Margarita Pavlova. The document will help residents of the South Ural Region receive free legal support from the university through the SUSU Legal Institute. The Institute’s director, Aleksandr Klassen, noted that Chelyabinsk Oblast is catching up to Sverdlovsk Oblast in terms of the number of such services rendered. 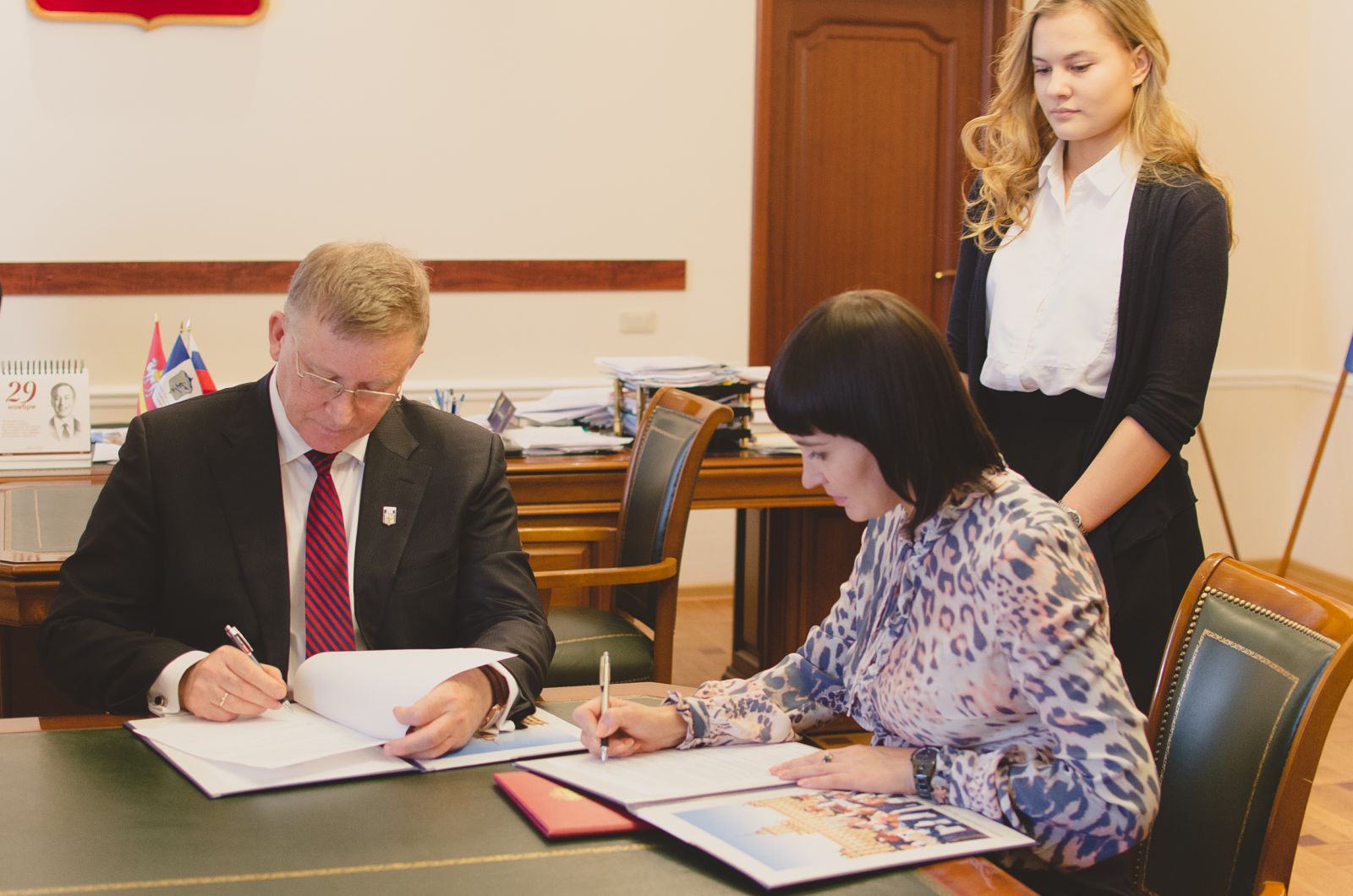 During the signing, Margarita Palova noted that such a partnership will be helpful for both residents of the Chelyabinsk Oblast and for the university’s pedagogical community.

“We interact not only with students in our area who are coming to us with a request to defend them and figure out different situations, but also with the scientific communities of universities. We already have a good relationship with SUSU. We’ll be moving these relations to a new level,” commented Margarita Pavlova.

The Chelyabinsk public defender stated that a Youth Council for Human Rights will be organized in the near future. The main participants will be students of the region’s universities and youth from the oblast, including representatives of SUSU. 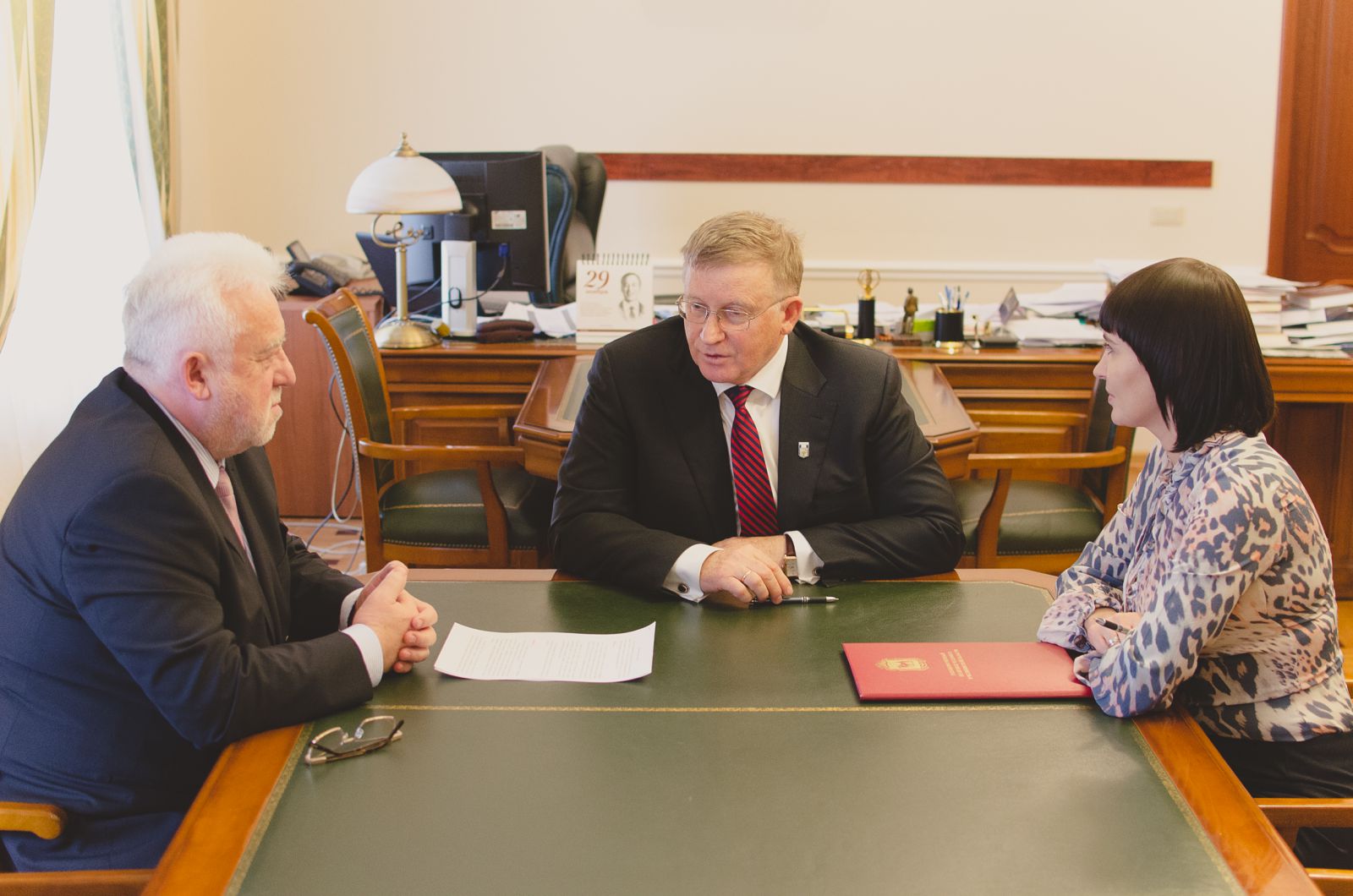 As an addition, within the meeting, Aleksandr Klassen proposed that Margarita Pavlova hold a few “lessons in tolerance” for university students, bringing the main human values to young people and consulting them on questions of following and defending the rights and freedoms of the region’s residents.