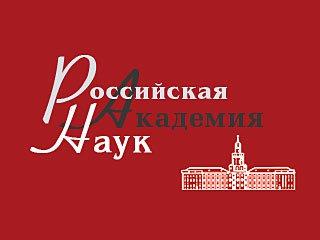 At the general meeting of the RAS on October 28, the list of the Russian Academy of Science’s academics was confirmed. The following SUSU professors entered the list of RAS members: Doctor of Physical and Mathematical Sciences, professor of the «Optics and Spectroscopy» department Mikhail Yalandin and Doctor of Technical Sciences, general director and constructor of the V.P. Makeeva GRFC, head of the

Both academics were member-correspondents to the RAS before receiving this honorary status. Mikhail Ivanovich received it in 2003, and Vladimir Grigorievich was awarded in 2008.

You can see the full list of the Russian Academy of Science academics chosen at the general meeting of RAS divisions on the 24th and 25th of October, and confirmed at the RAS general meeting on the 28th here.

South Ural State University congratulates the researchers on this event! 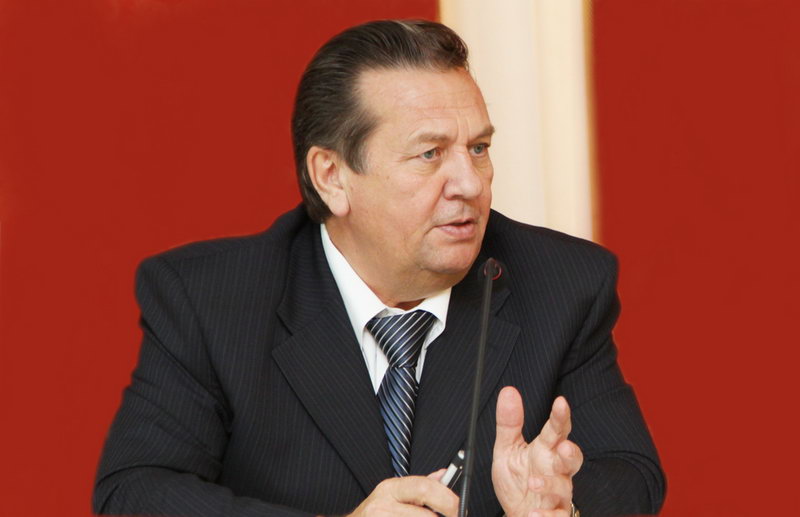 Vladimir Degtyar is an academic of the Russian Academy of Rocket and Artillery Science since 2004, a laureate of the State Premium of the Russian Federation, laureate of the Lenin Komsomol prize, and laureate of the V.P. Makeeva prize. Furthermore, he was awarded the title of Honored Citizen of Miass and Honored Citizen of the Chelyabinsk Region for his active attitude and social work. In addition, Vladimir Grigorievich is a graduate of SUSU (earlier known as CPI). He has worked in the Flight Systems department more than 17 years.

You can see the full list of awards for Vladimir Grigorievich and his awards here. 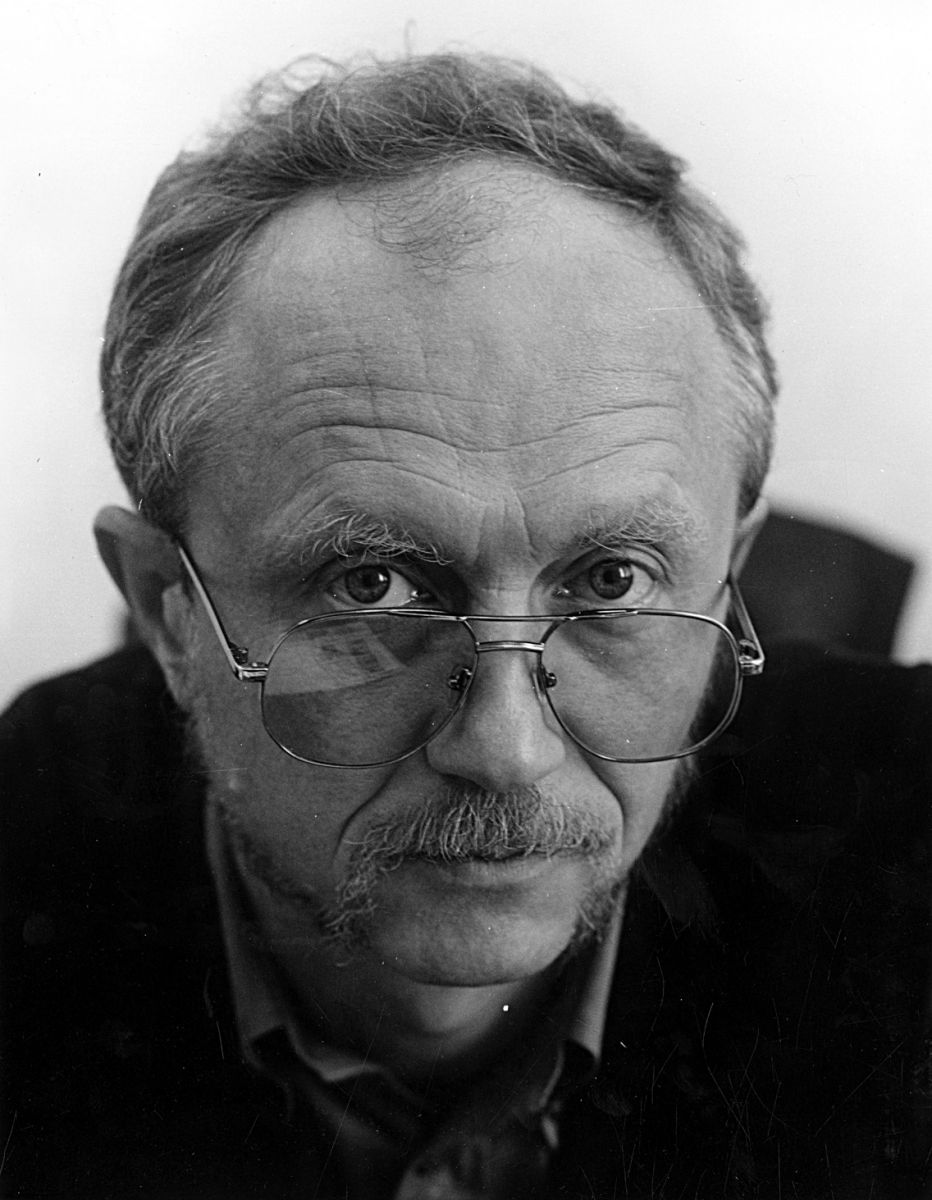 Mikhail Yalandin is a specialist in the physics of high-rate electric discharge processes, high-current acceleration technologies and relativistic high-frequency electronics. Mikhail Grigorievich holds the Lenin Komsomol prize, the State Premium of the Russian Federation (M.I. Yalandin, V.G. Shpak). In 2012 he was awarded the P.N. Yablochkov prize for his series of research projects on super-rapid flow processes in gas-discharge spaces.

The research and developments of Mikhail Ivanovich found wide use in a range of related scientific fields and in practice. In particular, for non-destructive x-ray testing, developments for radiation technologies, biological medicine experiments, and others. His colleagues and students created multi-purpose electrophysical instruments used for fundamental and applied research in ten countries around the world.

You can find information about Mikhail Ivanovich’s research here.