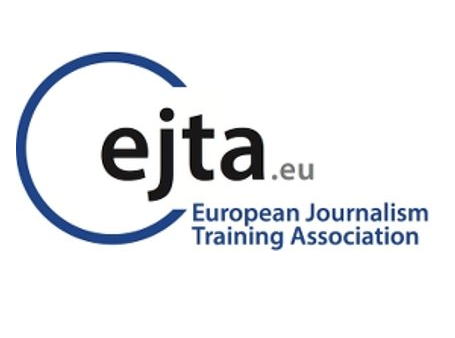 The international research conference of the European Journalism Training Association (EJTA), of which South Ural State University is a member institution, has wrapped up in the capital of France at  the University of Paris-Dauphine.

Representatives of universities in England, France, Finland, Romania, the Netherlands, Spain, Ireland, Belgium, and Russia took part in the conference. Our university was represented professor of the department of journalism and mass communications of the Institute of Sociohumanitarian Sciences, Olga Vazhenina. Within a session dedicated to training student journalists in multimedia newsrooms, Olga Anatolyevna held a presentation in English about the possibilities and specifics of working in SUSU's 360-degree Newsroom and showed a film prepared by SUSU-TV.

The presentation and film resonated with European participants. They were struck by the principles and range of work at the SUSU’s unique media space. The audience was interested in further details about how the university’s media activities are organized and the work done by student journalists in independent information analysis.

Many international colleagues expressed their interest and eagerness to get to know the SUSU faculty of journalists. These colleagues included: EJTA President Niko Drok and vice-president Deborah Wilson (Belgium), as well as representatives of the School of Journalism Judith Popkins (The Netherlands), the University of Jyväskylä (Finland), and the University of Lincoln.

In the conference, EJTA president Niko Drok awarded South Ural State University a certificate verifying their membership in the EJTA.