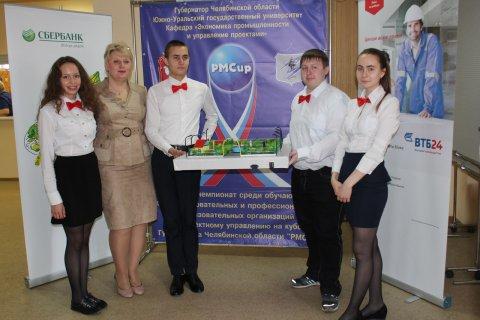 In December of last year the 7th Open Championship in Project Management among general and professional educational organizations began as part of the Governor’s Cup of the Chelyabinsk Region, PMCup. The SUSU faculty of Economics and Project Management introduced and executed this championship with the help of the Office of Youth Politics at the Ministry of Education and Science of the Chelyabinsk Region.

The final was held April 15th and 22nd. Participants showed the knowledge they received in the on-site stage of the Championship, which was held before the project defense. 27 teams presented and defended their projects focused on improving the life of Chelyabinsk region residence. The championship projects included both a social focus (“Chelyabinsk Electronic Tour Guide”, “Upgrades for Kashtak Springs and Creation of Recreational Areas”), and commercial (“Building a Factory Which Produces Nanopolymer Pipeline for Drinking Water Delivery”) 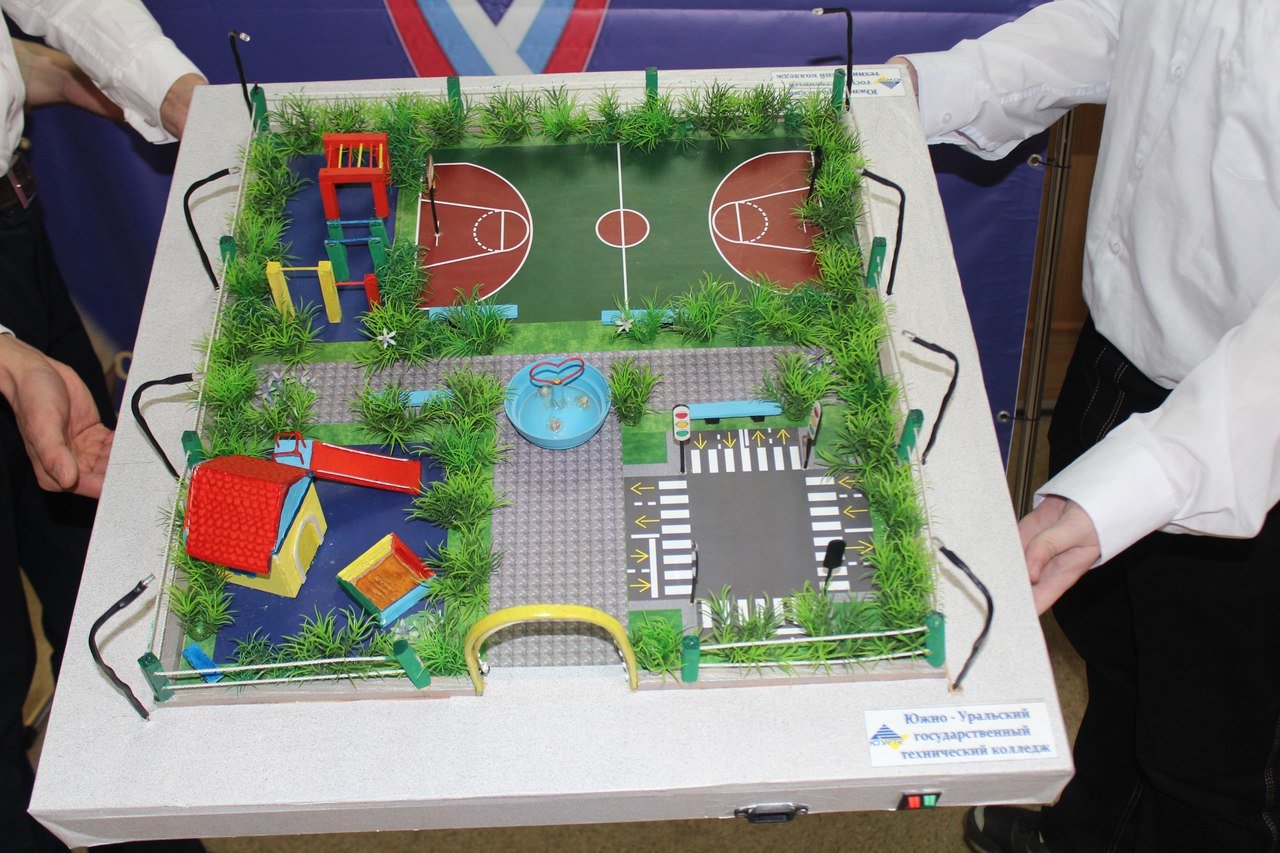 Participants had to justify the relevance of their ideas, show a marking analysis plan and management systems developments, calculate the economic efficacy of their projects, and calculate the risks.

The projects were judged by a jury under the management of the head of the faculty of Economics and Project Management, professor Leonid Baev. The jury included teachers of the faculty, and representatives of championship partners – Sberbank, BTV24, the Chelyabinsk Regional Innovative Business Incubator, and the company PricewaterhouseCoopers.

A series of projects were chosen for realization by the administrations of the appropriate municipalities of Chelyabinsk Region.

Now the jury must decide the winners. Teams will be awarded in June.