SUSU Got Acquainted with Arab Culture 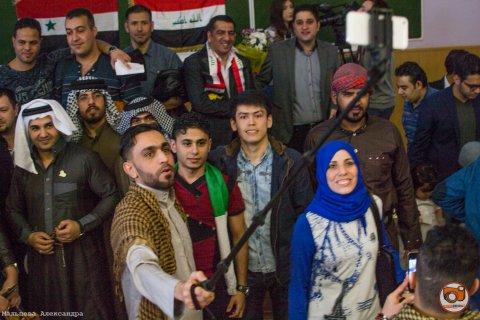 On April 6, 2016 the Day of Arab culture, the festival with the participation of students from Arab countries, was held at SUSU. It was a big, informative event. The celebration was attended by students from six countries from the Arab region: Yemen, Egypt, Iran, Palestine, Syria, and Algeria. 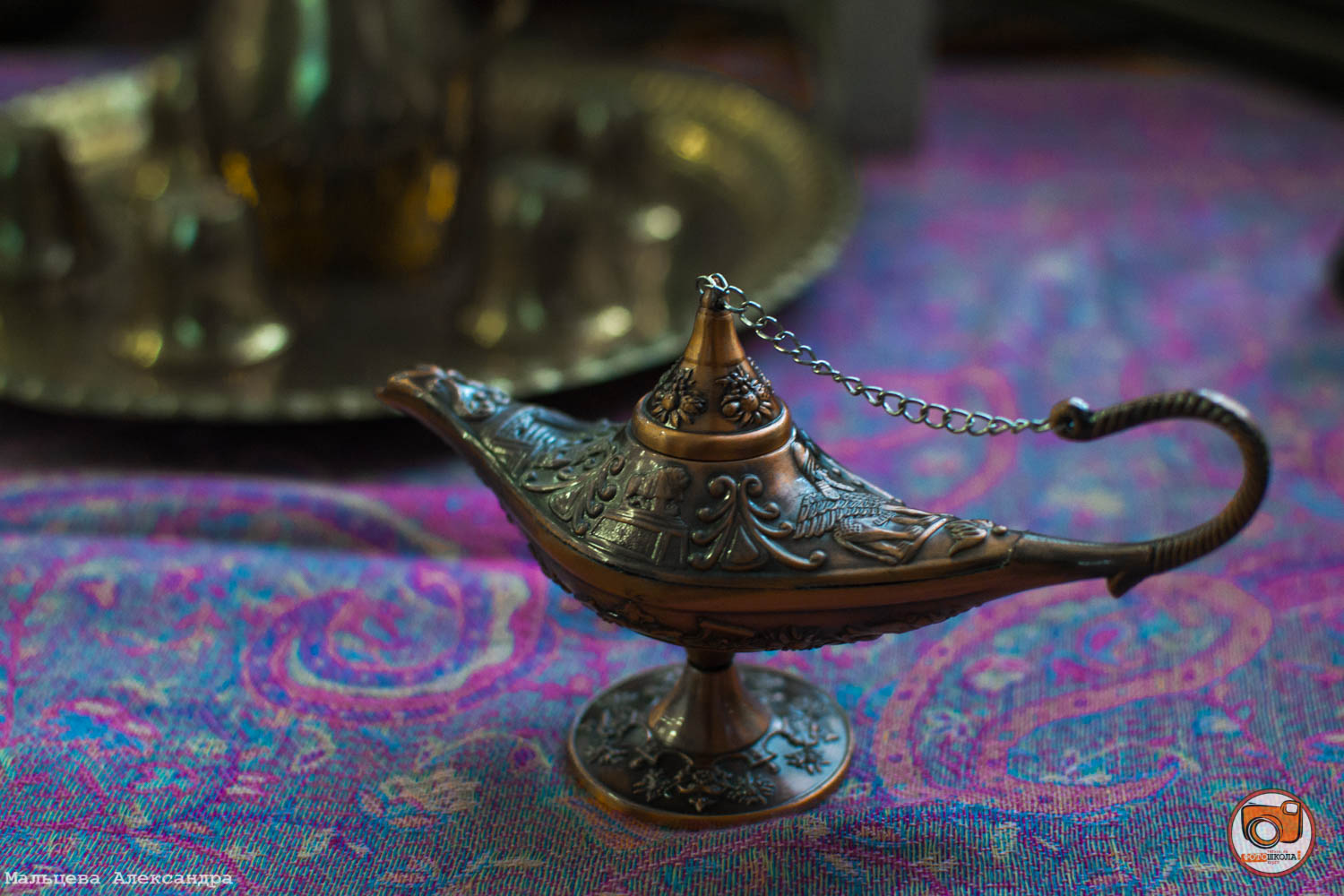 Foreigners spoke about their country, culture, values, and cuisine. Dances and costumes impressed the audience with its brilliance. In the room of the University the participants succeeded in creating holiday atmosphere of the Arab East. The purpose of such events is to introduce Russian students and teachers to the culture of different countries, as well as the possibility of foreigners studying at SUSU to introduce their nation, country, and culture through creative performance. Such events are very important for the university with great international potential as they help to strengthen international ties and friendship between nations. 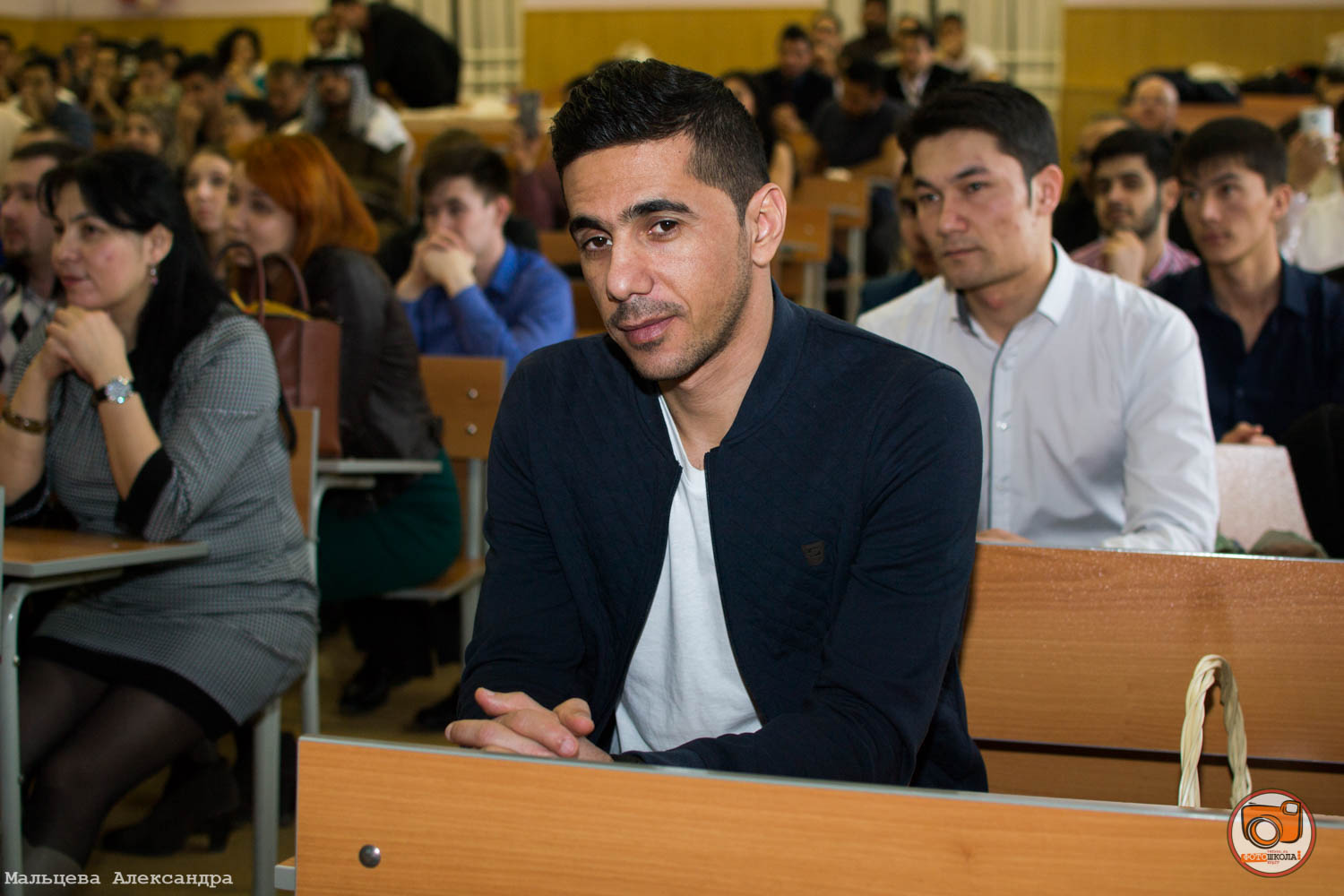