The second stage of the Open Competition among Students of  General and Professional Education Organizations in Project Management at the Chelyabinsk Region Governor’s Cup, “PMCup”, was held March 14th through march 24th. It was held in two heats: school teams participated March 14-17 and teams of professional educational organizations participated March 21-24 in the on-site stage.

This is already the second year that participants of the championships were warmly accepted into the Chelyabinsk regional health-center boarding house “Karagaiskiy Bore”. The main goal of this stage was to educate of team participants and leaders (the representatives of the corresponding educational organizations) on the basics of project planning and management to enable more in-depth refinement of the projects created by the school teams. 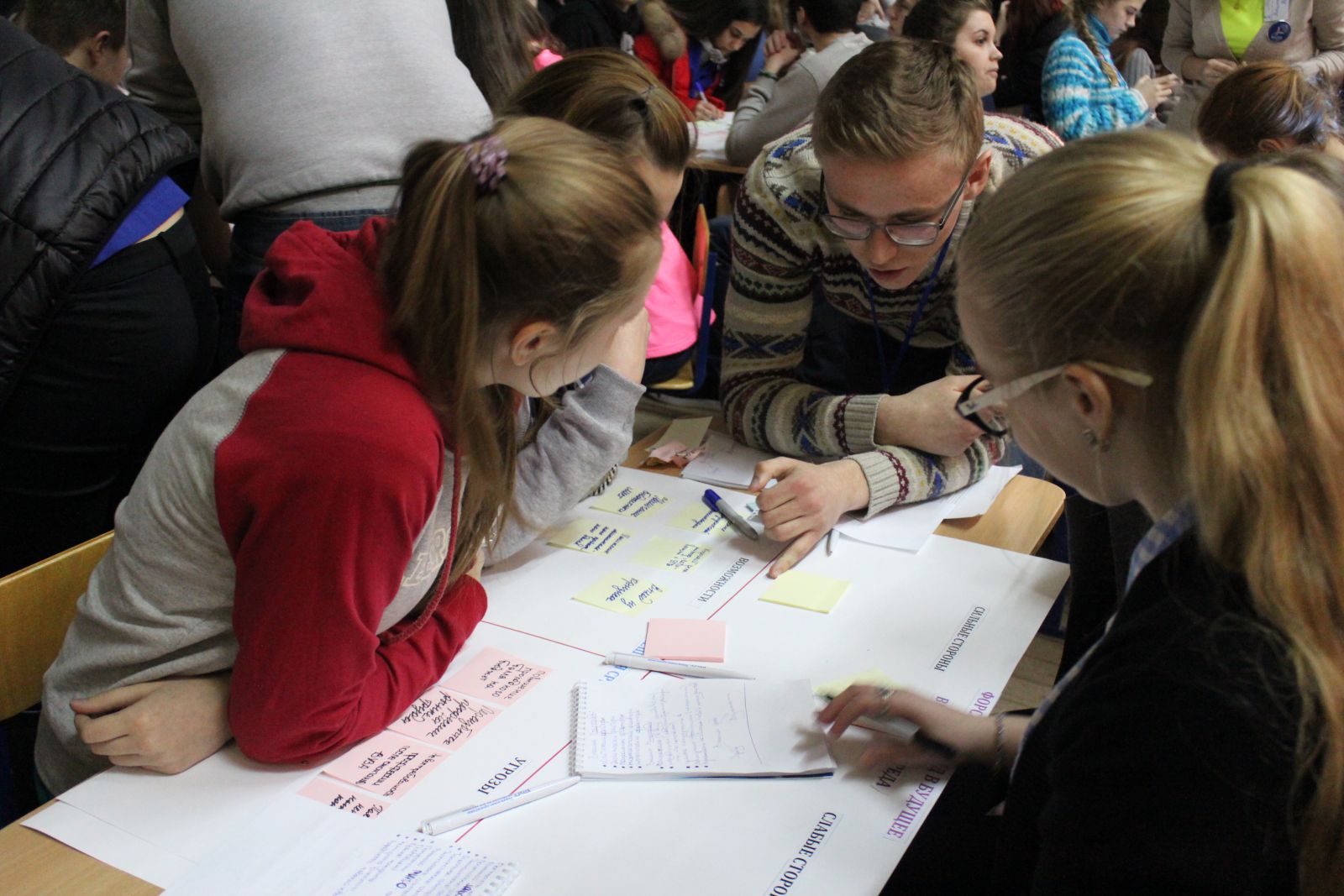 На открытии второго тура прозвучали слова приветствия от организаторов At the opening of the second tour the Championship organizers offered opening words and the teams presented their cards, themselves, their projects, their educational organization, and their cities. Student curators, from the older classes of the department of «Entrepreneurial Economics and Project Management»  of the upper school of economics and management at SUSU, were assigned to each team by ballot. Their main goal was being the project managers for the teams. It is worth noting that participants and winners of past championships were among the curators.

The program heats were organized in a way that education could be combined with contests and events to strengthen participants’ knowledge and solidarity.

The educational program included a few unique master classes. Championship supervisor, doctor of economic sciences, professor, and head of the department of entrepreneurial economics and project management, Leonid Baev, told participants how to adapt the structure of their business plans for the championship plans. Assistant head of the department, candidate of economic sciences, lecturer Nataliya Dzenzelyuk held a master-class “Projects and their Presentation”. Director of the department of strategic planning and project management of holding “Varyag”, Yekaterina Gagarinova, demonstrated interactively how to form road maps using instruments of strategic analysis and planning, and lead the game “Foresight ‘Project Management’ – a Timeless Profession!”. The “Fast Business Planning” masterclass was held by branch director of JSC “Metallinvest”, director and founder of UK TOC “UYUT”, Olga Mikhailova. A combination of academic knowledge and the experience of representatives of the economic sector allowed participants to dive into revision of their original project concepts.

For a few days of the on-site stages, competitive events were held. The results of these events went to the overall team points and will influence the final determination of the winner of the championship: theOlympiad in the Humanities, the “Market Business Development” game, and the competition “Who? Where? When” (economic packet). 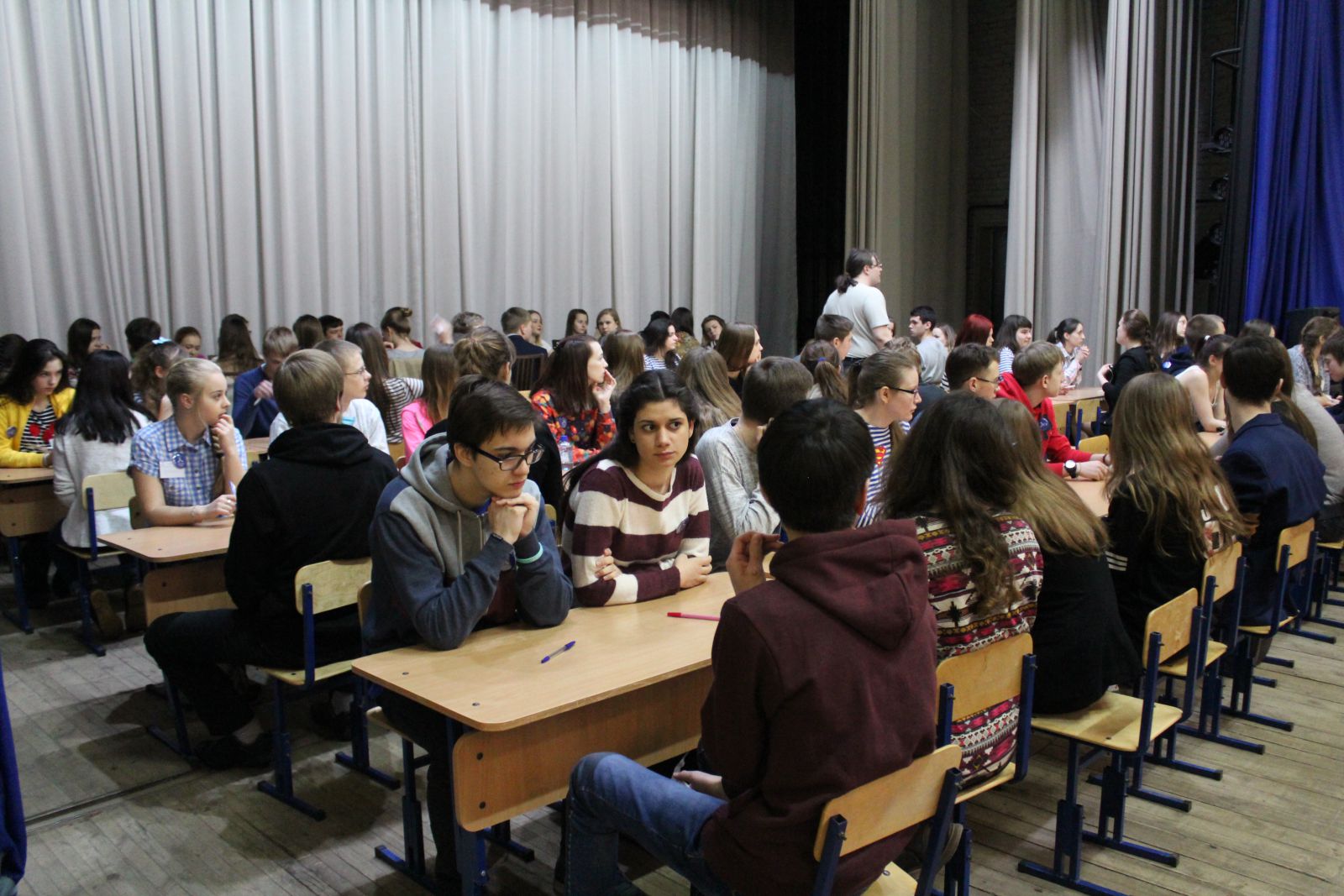 A master-class, “The Use of Negotiation Techniques”, was held by students of the department of entrepreneurial economics and project management. In each heat the best “negotiators” were recognized.

On the last day, at the ending ceremonies of the second tour, participants were awarded diplomas which denoted their nominations and reflected the successes of the teams. According to participants, the second tour of the Championship was very helpful and interesting.

Ahead there are two weeks in which teams will be working with their curators to further develop their projects based on knowledge gained in the second stage, and the third stage (project defense) which is being held in the conference hall of SUSU’s “Sigma” building on April 15th and 22nd from 9:00am to 3:00pm. The organizers wish the participants luck! After all, it is precisely on the third, and final, stage that we find out the winners of the Seventh Open Championship in Project Management at the Chelyabinsk Regional Governor’s Cup “PMCup” among representatives of school teams and professional educational organization teams! 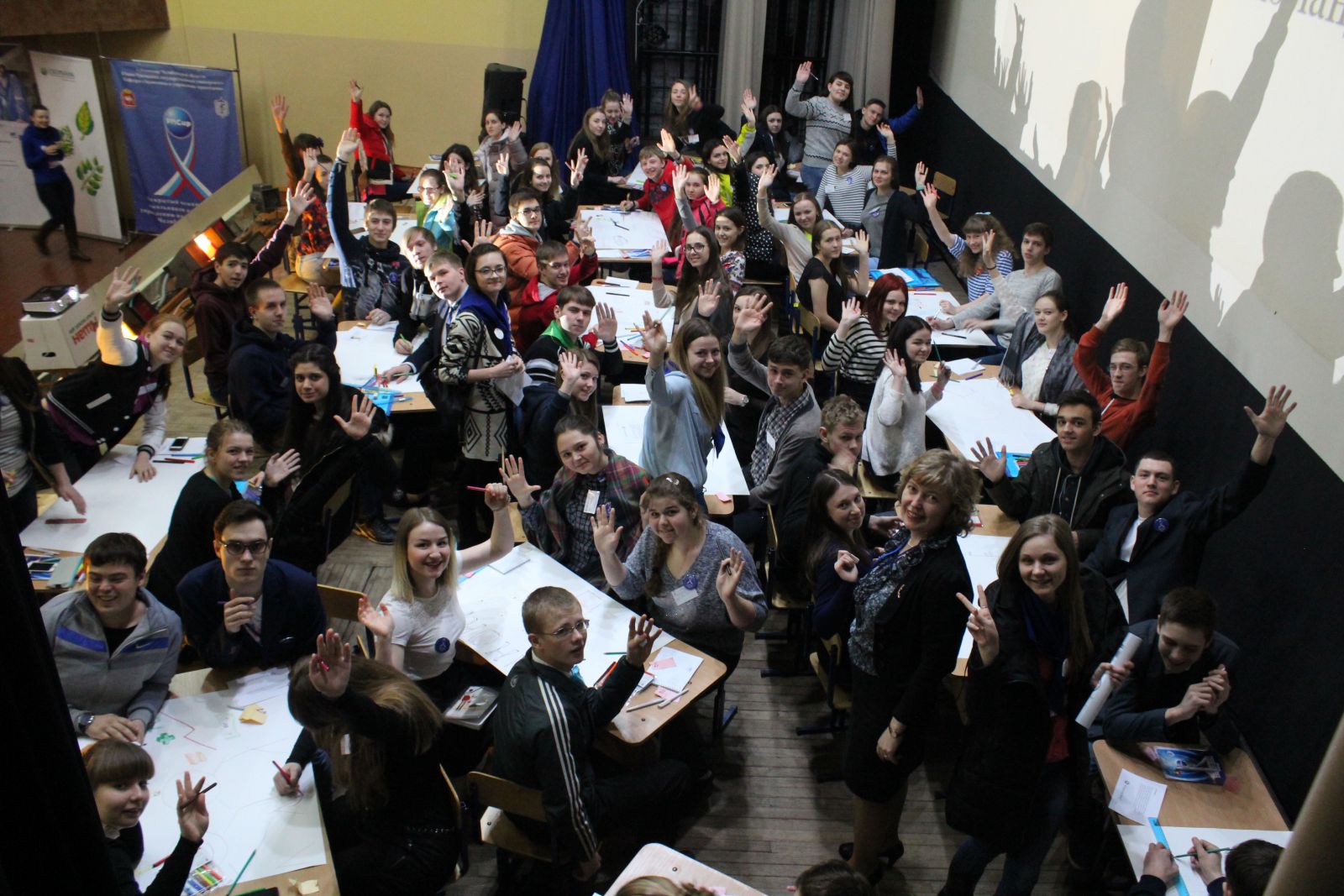 This is the seventh time that regional schoolchildren participated in this event, and the first time in history that professional educational organizations joined the Championship. More than 50 concepts were sent in for application to participate, from which the jury chose 18 school team concepts and 10 professional educational organization concepts from the cities of: Asha, Zlatoust, Kopeysk, Magnitogorsk, Miass, Snezhinsk, Tryokhgorny, Chelyabinsk, and Yuzhnouralsk.

The project approach to developmental management is one of the most important directions at this time used in both social and business projects. This particular approach allows for the obtainment of skills in setting proper goals, choosing the most effective and modern solutions for projects, planning, and realization of project ideas.