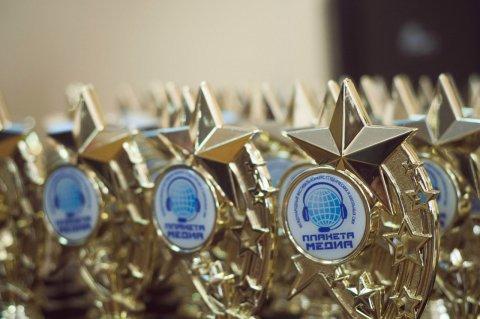 The SUSU Faculty of Journalism successfully completed their work in the First International Scientific Forum “Communication Leader of the 21st Century” on March 26th. Over the four days of the forum, SUSU hosted more than 600 talented school and university students from France, Venezuela, Italy, Laos, Poland, Ukraine, Kazakhstan, and more than 70 Russian cities – from Abakan to Yakutsk. 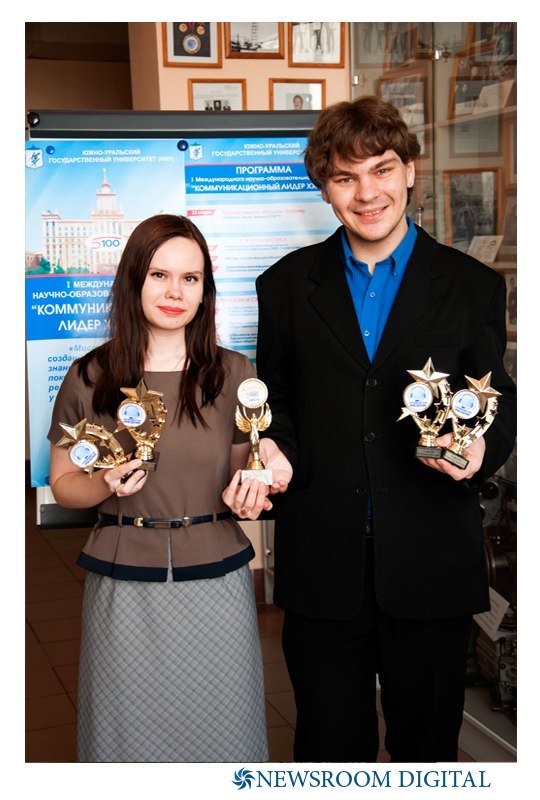 The event’s program included literally all spheres of modern communication resources: “Journalism”, “Advertisement and PR”, and “Philology”. SUSU rector Aleksandr Shestakov participated in the opening ceremony, greeting participants of the forum. In her presentation, Yelena Vartanova, the dean of the faculty of journalism at Moscow State University and President of the National Association of Mass Media Researchers, discussed what a communication leader is and how to become one. Nikolay Mamulashvili, famous journalist, writer, and political observer on “Radio Russia”, Maksim Polyakov, main editor of internet-magazine 7x7, Sergey Krapivin, director of editorial politics on the site 74.ru, Vycheslav Afansev, television host of GTRK “Yuzhniy Ural”, Dmitriy Rudenko, director of SUSU press service, Aleksandr Dragunov, professor of the “Means of Mass Information” department, and other famous media specialists shared their extensive practical experience with participants at the international forum.

In the area of «Advertisement and Public Relations”, the department of mass communications hosted a round table called “Specialist in the advancement of new media: requirements of the regional market.” Participants included specialists in the fields of advertisement and internet promotion who actively participated in projects during their study at SUSU. Around the round table, they all participated as representatives of their companies, within which they head their respective areas of public relations. This day also marked the 15 year anniversary of the department of mass communications.

Upon completion of the forum, the results of the forum’s competitive events were tallied – the competition for advertisement and PR-projects “SUSU – smart university on the global market” (more information here) and the International Multimedia Festival Competition for University and School Mass Media “Planet of Media” were tallied. School and university students presented their work in all kinds of mass media:

•         Universal Journalism (materials for all types of mass media); 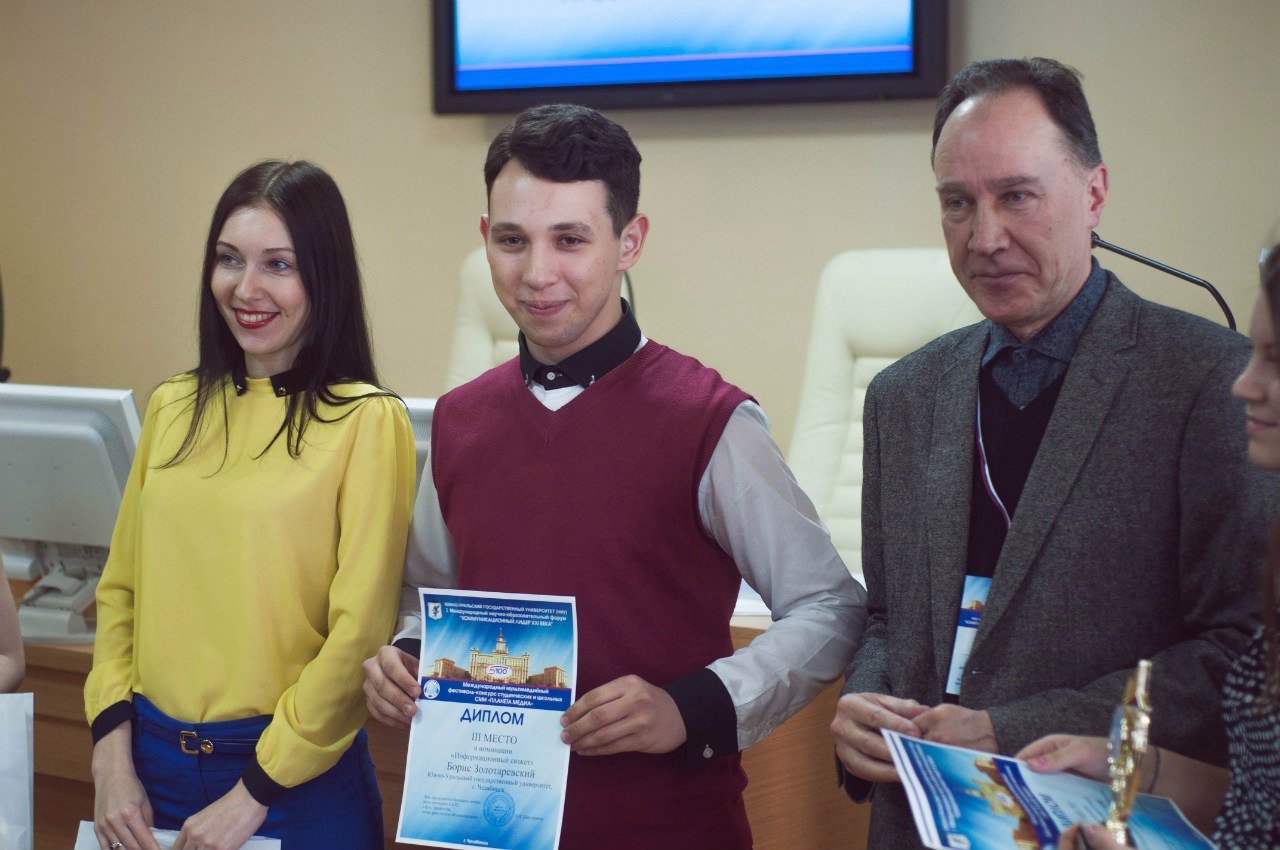 According to many participants, it was important that they were able to both exercise their professional and leadership qualities in the forum competitions and received comprehensive communications experience. The organizers note that the First International Scientific Forum “Communications Leader of the 21st Century” was completed successfully and has great potential for development in the future.