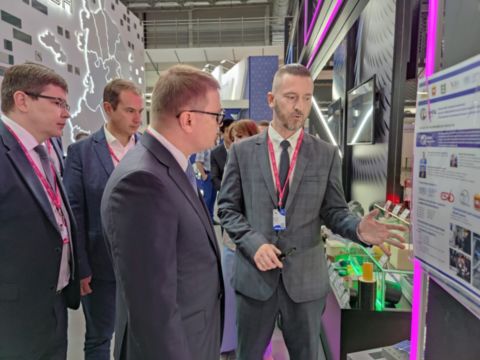 The project of SUSU and the Ural Engineering Center (UEC) was declared the winner in the competitive selection under Government Decree No. 218. Federal funding will be used for the domestic production of servo-hydraulic drive components. The goal of state support is to develop cooperation between Russian higher educational institutions, scientific institutions, and industrial enterprises. The amount of the subsidy will be 166.1 million rubles.

Servo-hydraulic drives are used in test benches - they provide a load on the test object. On test benches, products, structures, and materials are tested for strength under conditions close to operational ones. Until 2021, the hydraulic drive was 100% imported. In each stand, the number of hydraulic drives varies from 2 to 16, which explains the high cost of imported hydraulic drives relative to the total cost of a stand manufactured in the conditions of the UEC. The design of the hydraulic drive includes at least three components: a hydraulic cylinder with hydrostatic guides, an electro-hydraulic power amplifier, and a position sensor. The work of SUSU and the Ural Engineering Center on the import substitution of the servo-hydraulic drive began in 2019. Then, 112.7 million rubles were allocated for the construction of a new workshop for the production of innovative products - hydraulic cylinders with hydrostatic guides, within the framework of Government Decree No. 218. At the end of 2022, SUSU and UEC also won in the 15th stage of this competition. Starting in 2023, the partners will begin to deploy high-tech production of an electro-hydraulic power amplifier. This will allow us to abandon imported analogs. 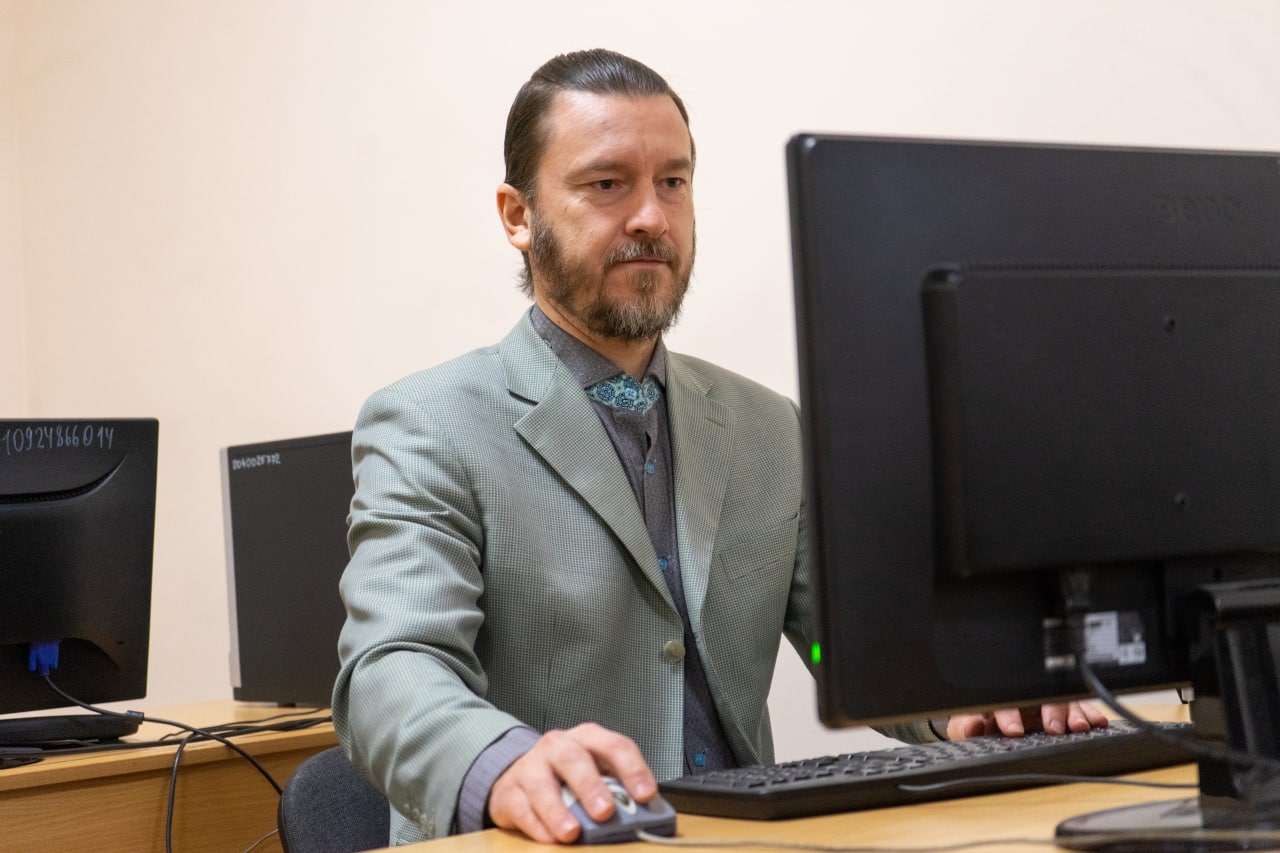 “As part of the work of the Ural Interregional Research and Educational Center, in 2022, research work was carried out to develop the design of the third component of the servo-hydraulic drive - the position sensor. In 2023, the release of design documentation for the sensor, the manufacture of one prototype, and its testing are planned. For 2024-2025 it is planned to launch the production of the sensor on domestic equipment in the conditions of the UEC,” explained the project manager, Doctor of Science, Professor Dmitry Ardashev.

Thus, by 2025, the production of a servo-hydraulic drive will be fully substituted for imports. This will also simplify the maintenance procedure for this equipment, even if it was delivered earlier and is an imported analog.

“Cooperation between SUSU and UEC is an example of a successful combination of scientific and practical competencies. The cooperation of the two partners has been going on for more than 20 years and will certainly continue in the future!” the scientist said.

Now the UEC enterprise operates a workshop for applying a hard-chrome coating on large-sized shafts of large diameter. In 2017-2019, SUSU scientists, within the framework of the Federal Target Program, developed a new technology for a closed-cycle coating application on titanium parts without communication with the environment. This technology is designed to protect nature and personnel from toxic emissions of chromium compounds. There are no analogs of such production in Russia. The technology used is environmentally friendly and energy efficient. 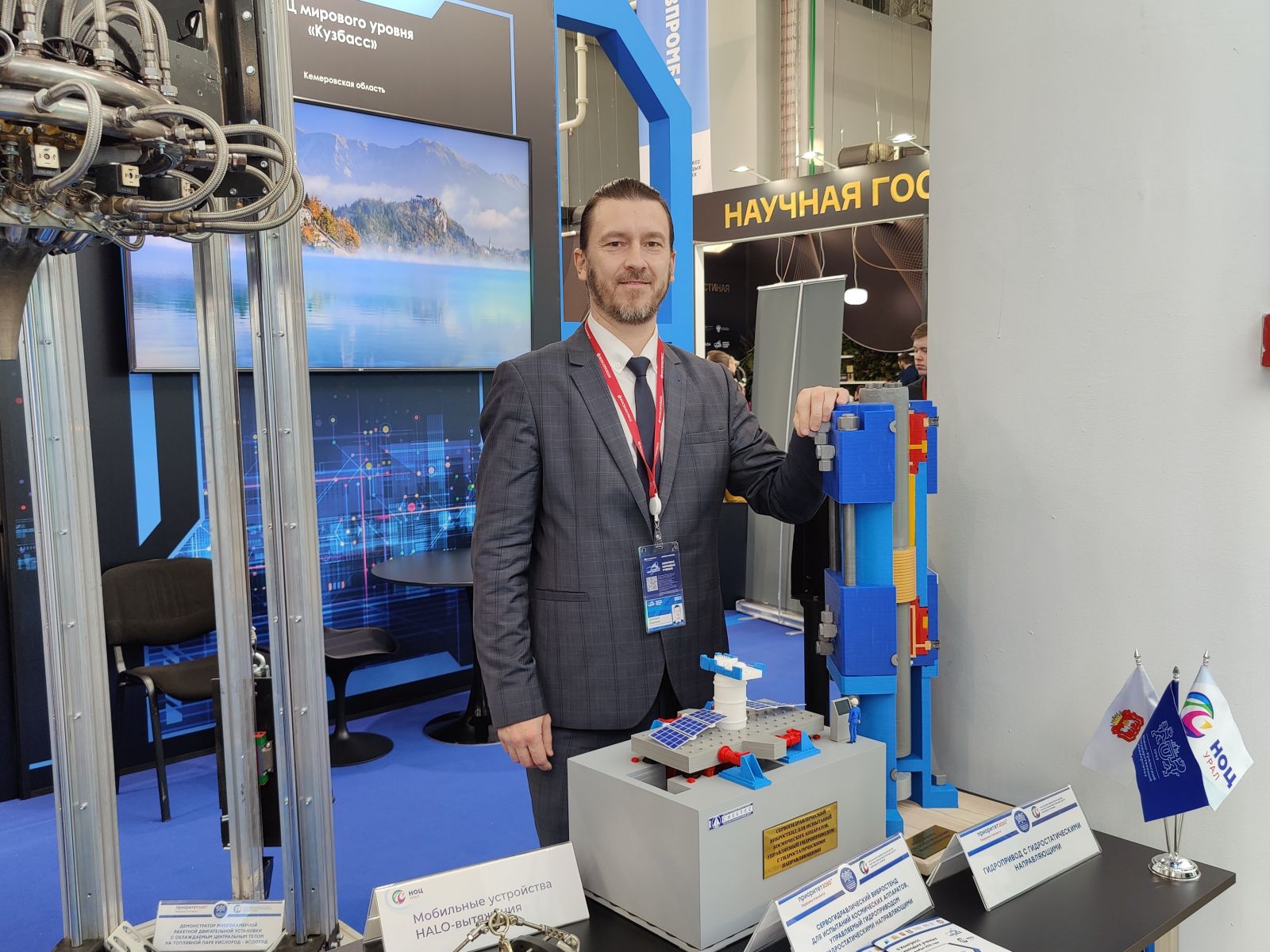 South Ural State University is a university of transformation, where innovative research is carried out in most priority areas of science and technology development. Following the strategy of scientific and technological development of the Russian Federation, the university focuses on the development of major scientific interdisciplinary projects in the field of the digital industry, materials science, and ecology. In 2021, SUSU won the competition under the Priority 2030 program. The university performs the functions of a regional project office of the Ural Interregional Research and Educational Center of the world level, established to solve the tasks of the national project "Science and Universities".