Scientists Develop a Water Purification System Based on Solar Modules 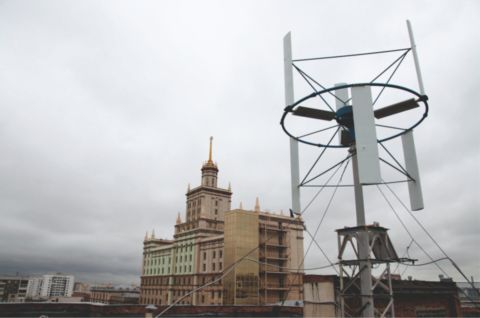 The project of a research team of South Ural State University received grant support from the Russian Science Foundation (RSF). The project focuses on solving the global problem of Mankind - freshwater scarcity. Scientists develop equipment for sea and groundwater desalination. The process is powered by renewable energy sources.

The project involves using heat as a by-product of the operation of solar and wind power plants. Thus it will be possible to obtain waste heat for water desalination, increase the generator efficiency and reduce heat emissions into the atmosphere.

Researchers use a photovoltaic-thermal converter where low-grade heat comes from solar modules or wind turbine generators. The heat pump module supplies the initial mineralized or seawater to the desalination plant. The desalinator is located on the high-temperature side of the unit and operates based on an evaporator.

Based on the new water desalination technology, the scientists plan to develop a prototype of an innovative plant. Such equipment has no analogs in the world; postgraduates and undergraduates of the SUSU School of Engineering and Technology design it. The model of the stand for water treatment is currently coordinated with the components manufacturers - LLC Laboratory of Variations and several other suppliers.

“The stand planned for development is designed for 100 W of thermal energy and a small amount of desalinated water (about 1 liter per hour). However, this is already enough, for example, for a family of 3-4 people for a day. The equipment can operate almost anywhere in the world if there is a heat source i.e. sunlight, solar or wind power plants, combined heat, and power plants, etc.,” explained Professor Evgeny Solomin.

The system is ready for scaling: according to preliminary calculations, it can desalinate over 1,000 tons of water per day while consuming up to 100 MW of thermal energy. By 2024, the project should result in an accomplished design of water purification equipment with further commercialization in China, India, the Middle and Near East, and Africa. Similar equipment can be used in the Arctic as well. 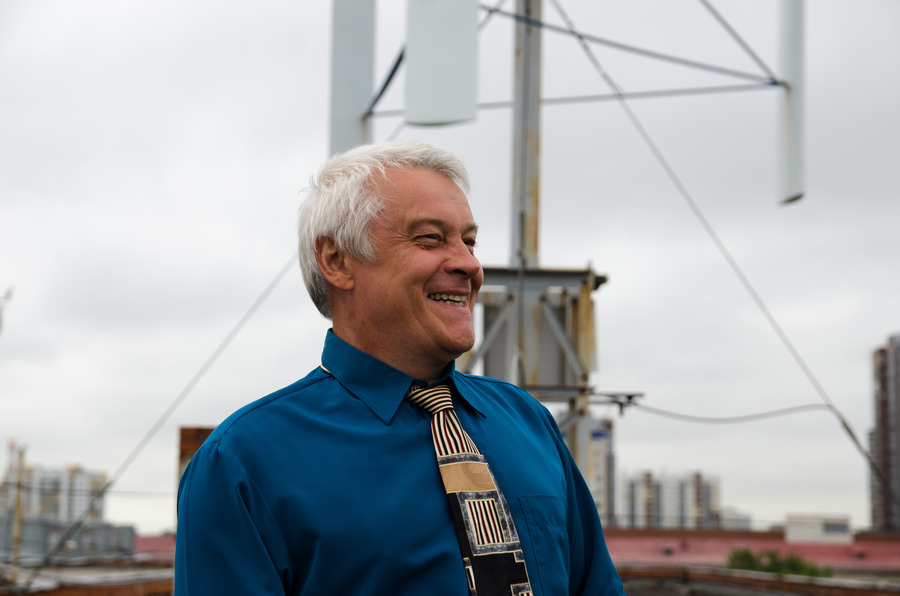 “Firstly, grants help develop ideas. Moreover, not every project reaches commercialization. The ideas arising during the project can give rise to new directions, ideas, and technologies. Secondly, it is an opportunity to involve graduate students and students in real developments, which is necessary for obtaining skills in conducting scientific research and development experience. And finally, grant projects demonstrate the desire of the state to help the development of Russian science, which is the basis for young people to understand the importance of scientific research in scientific and technological evolution,” Evgeny Solomin says.

During the project, it is planned to publish at least 16 scientific articles, including at least ten articles in Scopus / Web of Science, mainly in Q1. For the first year of the project implementation (2022), four articles were to be published in the RSCI, 1 article in the Higher Attestation Commission, and 4 articles in Scopus (including 1 article in Q1-TOP-10). One patent is being to be registered.

The study refers to the strategic project Ecological environment of post-industrial agglomeration under the Priority 2030 program. The total funding under the RSF grant will amount to 20 million rubles.

South Ural State University is a university of transformation where innovative research is carried out in most priority areas of science and technology development. Following the strategy of scientific and technological development of the Russian Federation, the university focuses on the development of major scientific interdisciplinary projects in the field of the digital industry, materials science, and ecology. In 2021, SUSU won the competition under the Priority 2030 program. The university performs the functions of the regional project office of the Ural Interregional Research and Educational Center.