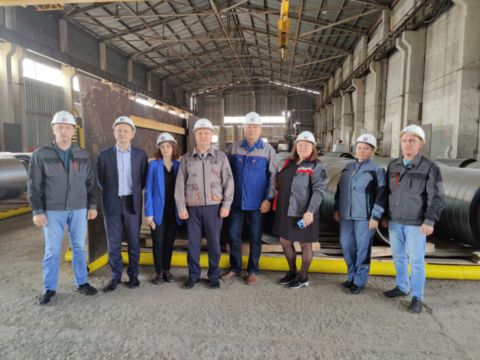 As part of the work of the Ural REC, South Ural State University, together with the plant "Modern Insulation Technologies", is developing an innovative technology for the production of safe polyurethanes of a broad spectrum of action. To achieve the set goals and train highly qualified personnel, a modern laboratory will be opened at the university with the support of an industrial partner.

The plant "Modern Insulation Technologies" (STI) is engaged in the production of heat-insulated pipes for heating utilities, oil, and gas transportation. Polyurethane foam is used for pipe insulation. To date, polyurethane is the most common polymer in the world. It is used for the production of a wide range of products in a variety of industries: clothing, shoes, furniture, insulation. 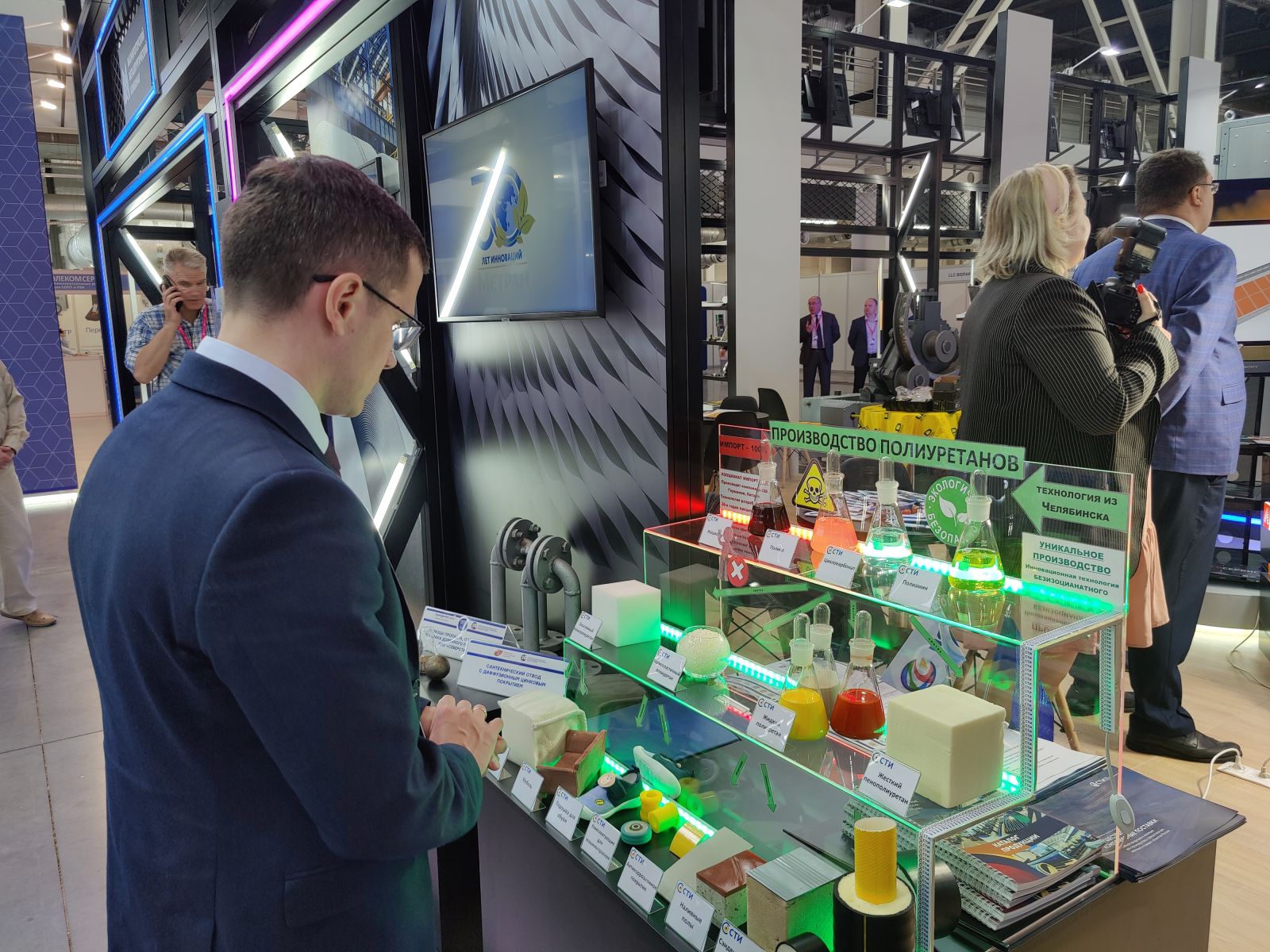 The joint project of STI and SUSU is aimed at developing a unique production of non-isocyanate polyurethanes synthesized from domestic components of plant origin. The technology being developed involves the rejection of the use of isocyanates obtained on the basis of phosgene and chlorine, which are chemical warfare agents.

"Understanding the prospects of this project and the breadth of the future product line, we are interested in supporting a scientific partner in the Chelyabinsk region. We are investing in the creation of a laboratory, because in the future we plan to establish a plant and we will require specialists. And we are working with SUSU, because it is significant for us to develop the competencies we need from future graduates," said Vladimir Tolkach, director of the STI plant.

The opening of the new SUSU laboratory is developed with the help of a grant from the Ural Interregional World-class Scientific and Educational Center "Advanced Production Technologies and Materials" (UMNOC) and financial support from the STI plant.

The introduction of a new "green" polyurethane production technology represents an import-substituting project. And the construction of a plant where such technology will be used will provide high-tech jobs for chemists, chemical technologists and environmentalists of the Chelyabinsk region.

At present, the employees of the STI plant can attend advanced vocational courses at the expense of the grant of the Ural REC. REC participants are offered a broad range of additional education programs. Anna Bukhtoyarova, Head of the Department for Scientific and Technological Development of the ANO "Regional Infrastructure of Education and Science", told about this at a meeting with representatives of the enterprise and SUSU. The purpose of the academic component of UMNOC is to search for unique competencies necessary for the implementation of scientific and technical projects and the development of human resources. 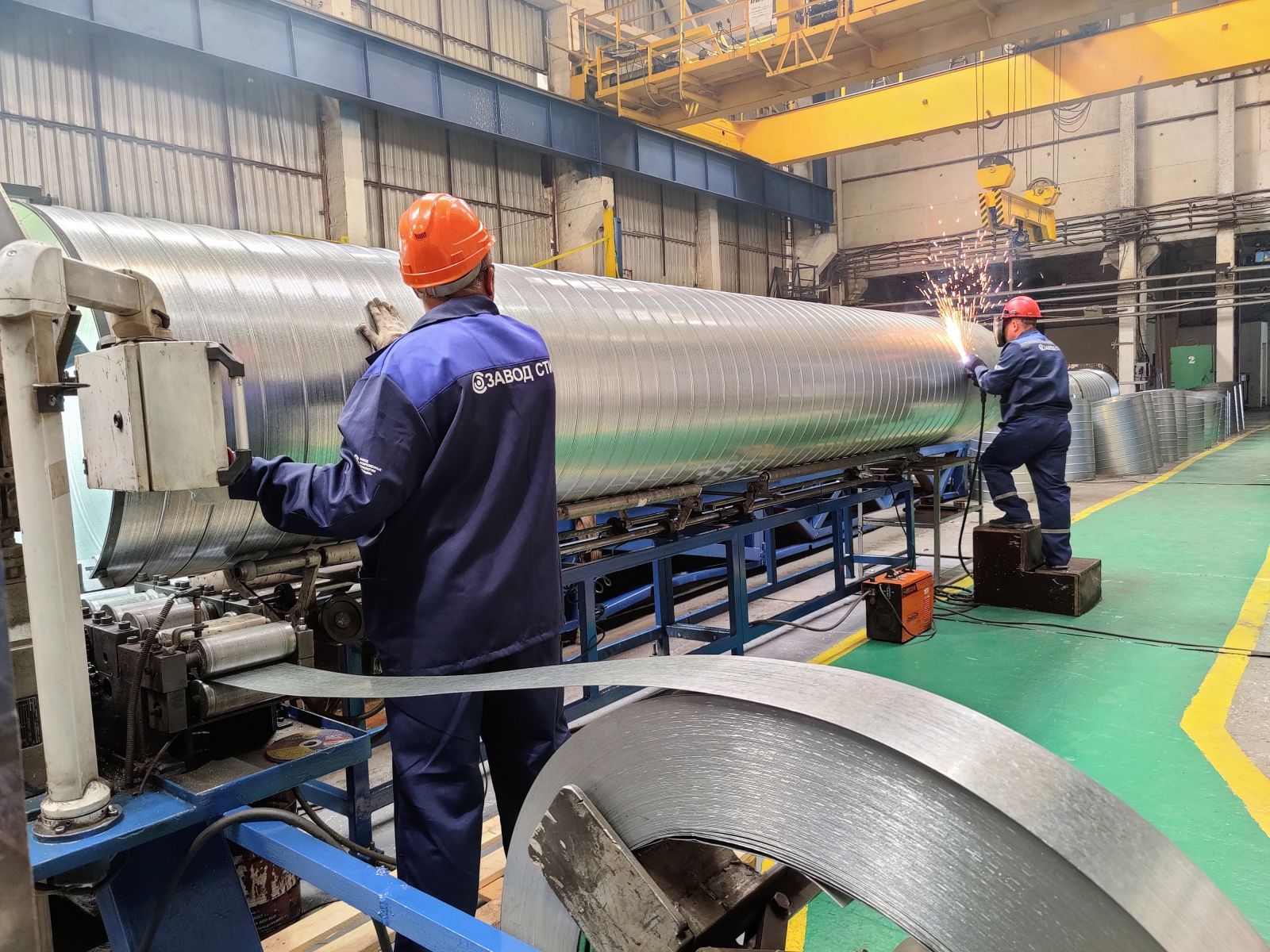 South Ural State University represent a university of transformations, where innovative research is conducted in most priority areas of science and technology development. In accordance with the strategy of scientific and technological development of the Russian Federation, the university is focused on the development of large-scale scientific interdisciplinary projects in the field of digital industry, materials science and ecology. In 2021, SUSU won the competition under the Priority 2030 program. The university performs the functions of the regional project office of the Ural Interregional World-class Scientific and Educational Center (UMNOC).