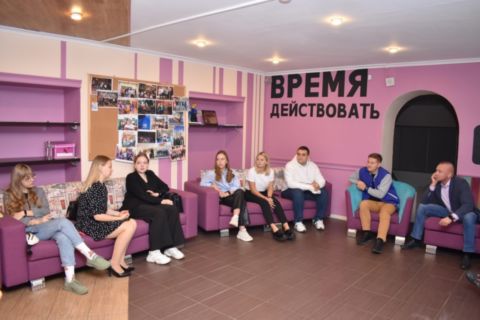 A meeting of the university's Acting Rector Alexander Wagner with student activists has been held at the SUSU Student Centre.

Besides the heads of associations and chairpersons of student councils of the schools and institutes, the meeting was attended by Vice-Rector for Student and Social Affairs Vyacheslav Burmatov, Chairman of the SUSU Trade Union Committee Albert Aminov, and the Head of the Extracurricular Activities Office Svetlana Iudochkina.

"Student communities is a tool for fostering leadership qualities and communication skills, as well as motivation for self-education and self-development. These qualities are very important and will be helpful throughout your life. While participating in the work of the associations, students gain managerial experience. That is why we are trying to support such organisations," noted Alexander Wagner. "I meet with representatives of these communities, hear out their questions, requests for support, suggestions and proposals related to the university development. We will try to find the best complex solution to these questions; we have plans on developing the forms of activity of such students, organizing events and engaging school pupils and students in them. We will continue our work on this aspect of the university life."

Chairman of the Student Union Andrey Lupu shared that, for example, in the course of the recently held Successful SUSU Festival, the majority of the first-year students managed to learn about the structure of our university and all its associations and organisations.

The meeting had an informal atmosphere, and Alexander Wagner urged students to be frank and open about their problems and to give suggestions that would help make their university life more comfortable. In particular, they talked about the possibility of providing additional venues for various extracurricular activities, like KVN Humour Club and e-sports, as well as about the organization of the student catering. 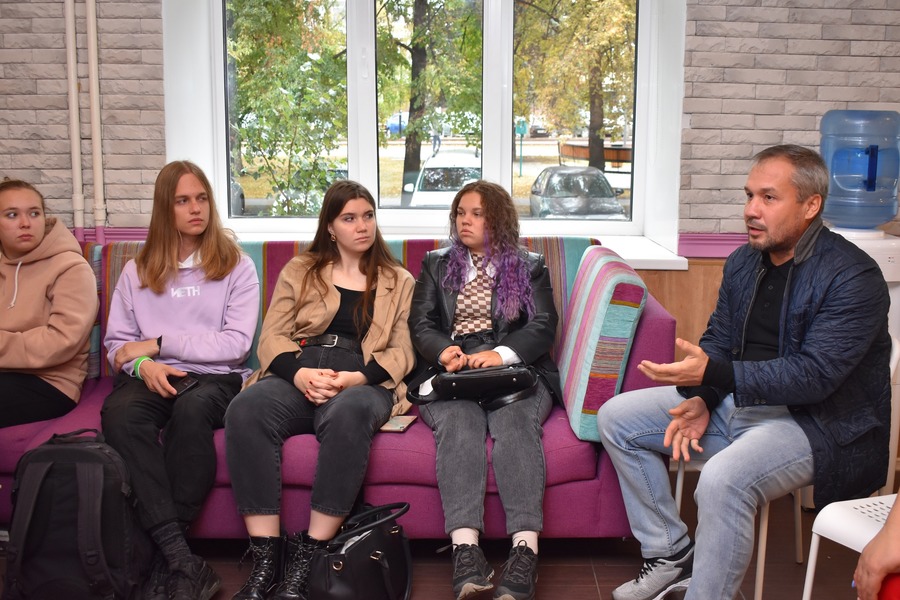 "I've been engaged in extracurricular activities for four years now. I began with the Student Council at the Institute of Natural Sciences and Mathematics. Two years ago, together with Ekaterina Chekalina, we established the Klever Association. We hold eco-educational activities at SUSU. The question that I asked directly relates to our activity but is also important for many students, and hopefully, it will be solved," explained Ulyana Medvedeva, the Head of the Klever Student Eco-warriors Association of South Ural State University.

In the end of the meeting, the Acting Rector expressed his wish that such meetings became regular. According to Alexander Wagner, when changes are being planned for the university, it is important to have feedback from students as, first and foremost, it is them that all the improvements are aimed at.